The all-new Ferrari F8 Tributo has been launched in India at Rs 4.02 crore at Select Cars, the official Ferrari importer in New Delhi. The F8 Tributo is the new mid-rear-engined sports car from the maker and is also the most powerful V8 Ferrari in history.

The Prancing Horse’s latest offering, the F8 Tributo, is not just another sports car with a powerful engine. It’s also a homage to Ferrari’s most powerful (at the time of its launch in 2015) V8-equipped sports car, the 488GTB. But the question arises, why a tribute to a car which is barely five years old? 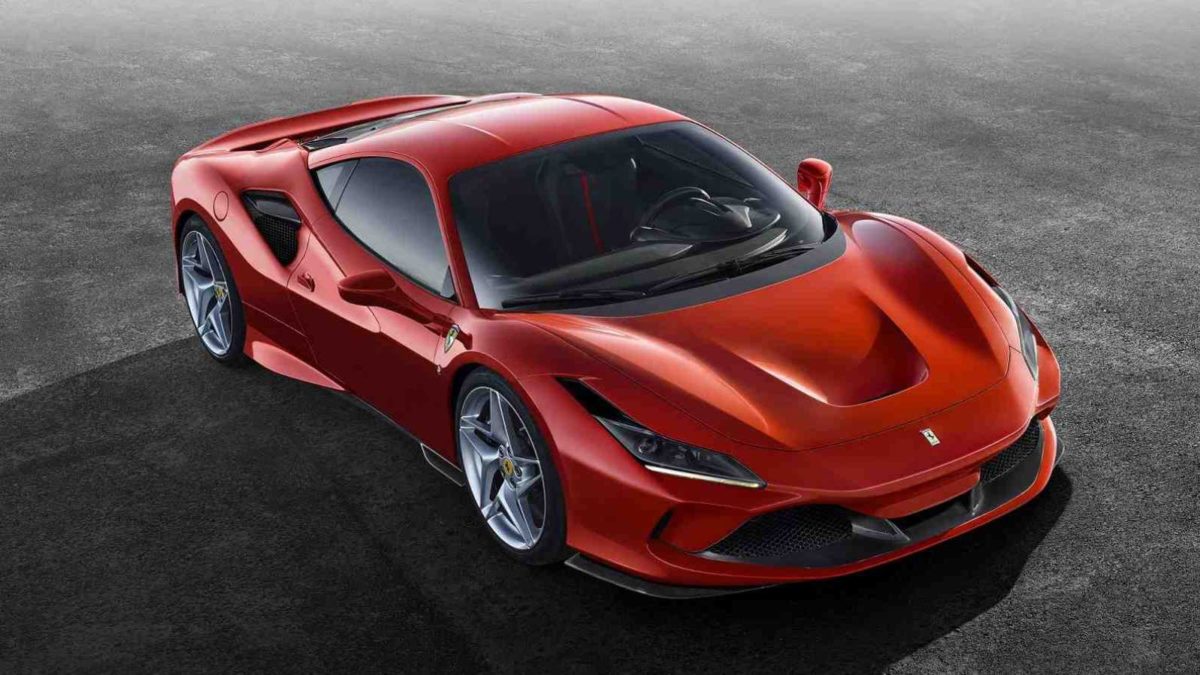 The Ferrari F8 Tributo is said to be the brand’s last non-hybrid V8-powered supercar, before downsizing to V6 engines for future models, which makes the moniker even more apt. If one ever visits Ferrari’s official website, the first bit of information after some nice glossy pictures is CO2 emissions and fuel consumption figures.

The Ferrari F8 Tributo made its world debut at the 2019 Geneva Motor Show prior to its unveiling in March last year. According to Ferrari, the company has manufactured the most powerful V8 engine ever. The new engine is now lighter by around 40 kgs. The all-new Ferrari F8 Tributo to be powered by a 3.9-litre twin-turbocharged V8 engine and is coupled with a 7-speed dual-clutch transmission. The engine produces 710BHP of power and 770Nm of torque. The model can attain speeds of 100kmph from a standstill in just 2.9 seconds, all the way up to a top speed of 340kmph. 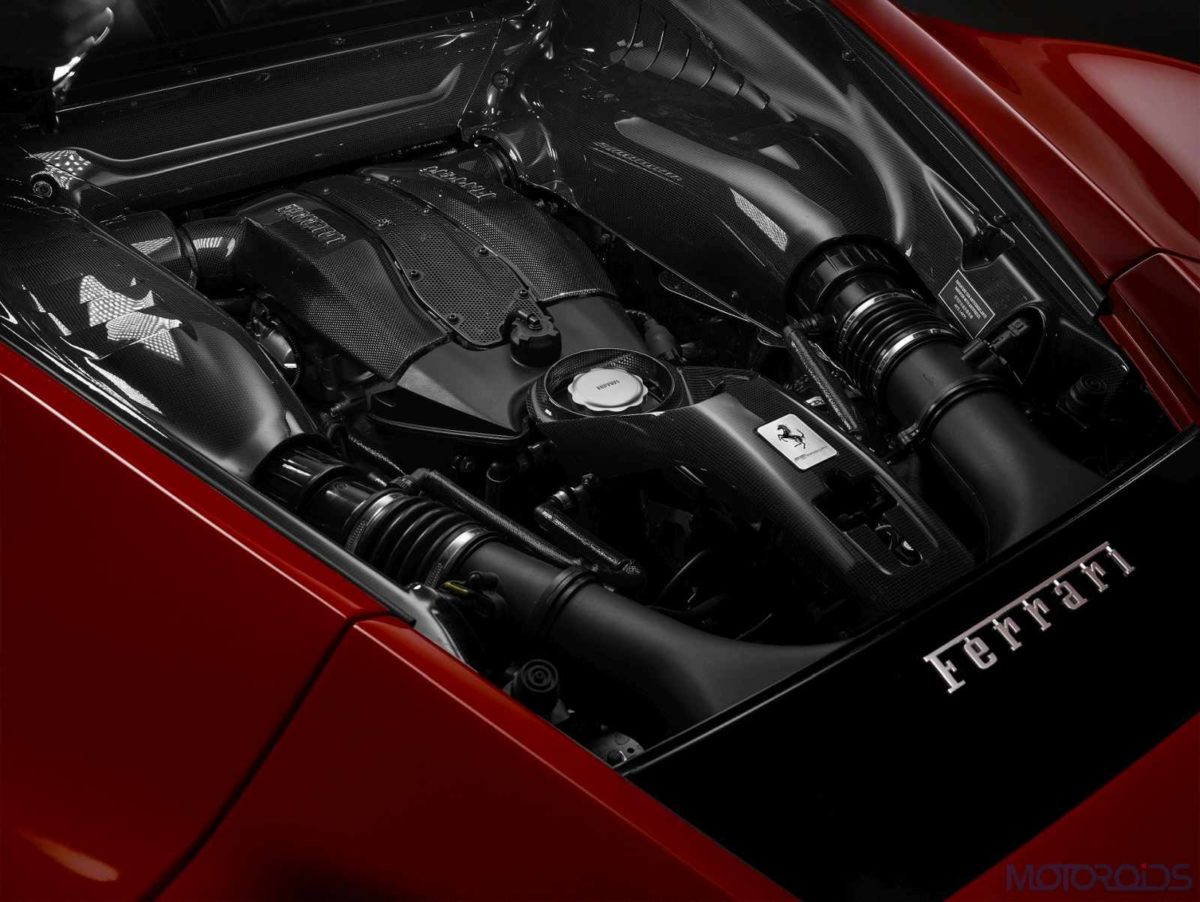 The F8 Tributo replaces the 488 GTB and is more powerful than the track-focused Ferrari 488 Pista by 50 hp and 10 Nm. Designed by the Ferrari Styling Centre, Ferrari says that the F8 Tributo is a bridge to a new design language combining Ferrari’s key characteristics of performance and aerodynamic efficiency, adding that the F8 Tributo is the most aerodynamically efficient series-production mid-rear-engined Berlinetta ever designed.

Tipping the scales at 40kgs less than the 488 GTB, the model also features 10% more aerodynamic efficiency. Moreover, the new Ferrari now weighs just 1330kg which is comparable to a mini-SUV. The exterior design of the F8 Tributo features an S-Duct at the front (which improves downforce by 15%), reworked rear profile and a new engine compared to its predecessor. 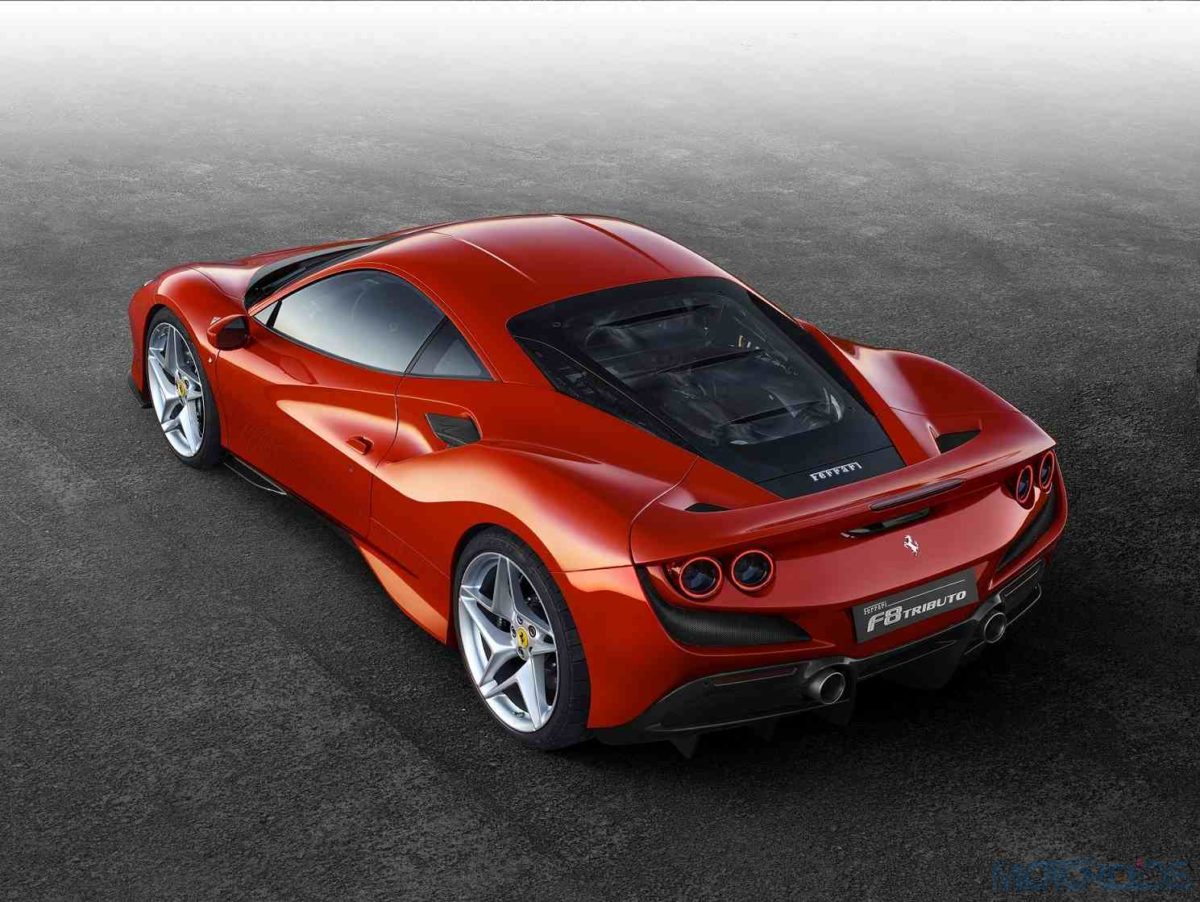 The cockpit retains the classic, driver-oriented look typical of Ferrari’s mid-rear-engined Berlinettas. The dash, door panels and tunnel have all been completely redesigned. It also boasts a new-generation steering wheel and steering wheel-mounted controls, as well as new styling on the standard seats. From the long list of features, notable mentions are an 8.5-inch touchscreen display, an optional 7-inch passenger display, a new steering wheel and a new-gen Human Machine Interface (HMI) and a whole host of customisation options.  Also on offer is an array of carbon-fibre and Alcantara trims across the interior. 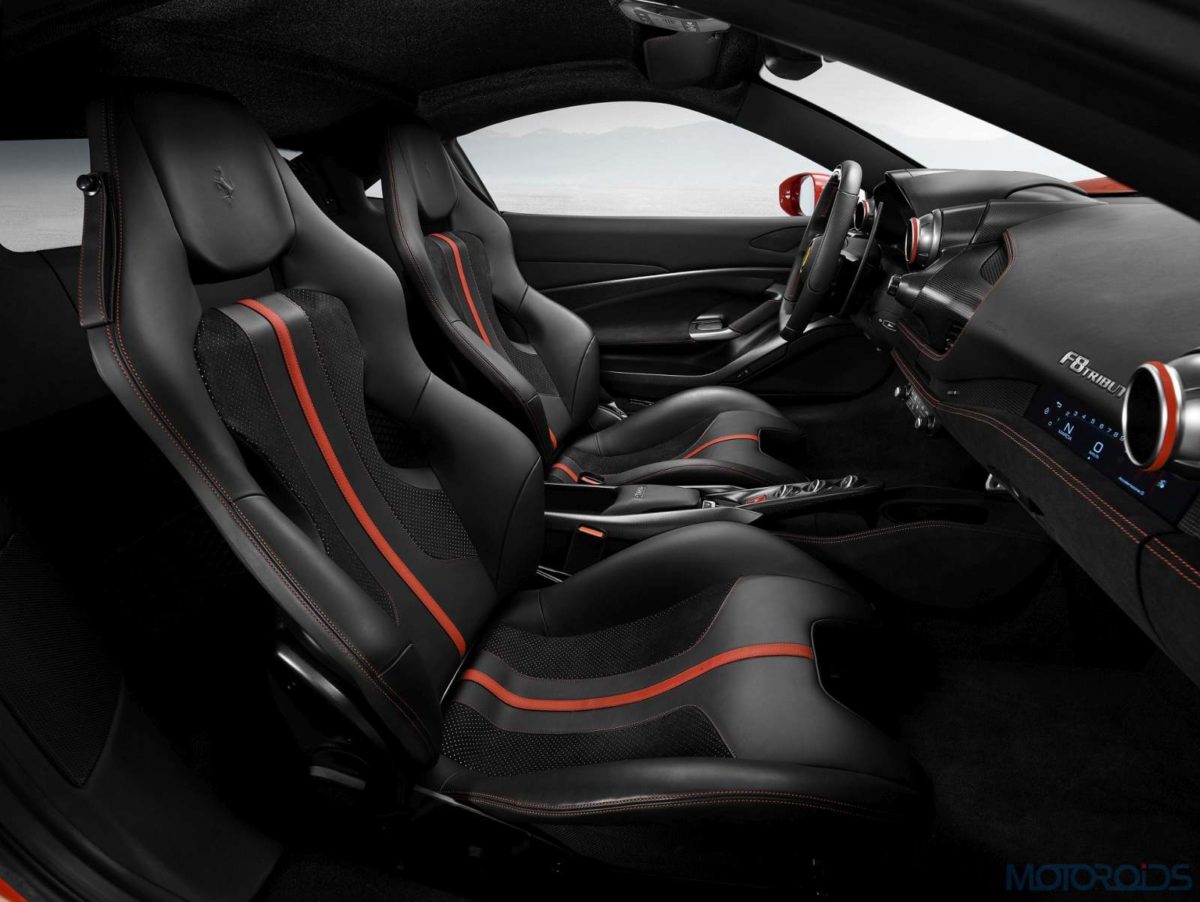 The new F8 Tributo is a more user-friendly beast that lets one drive at the limit with ease and confidence. Helping matters and ensuring that all four wheels are pointing in the right direction is the Slide Slip Control system version 6.1. This allows for increased control when the car is pushed to the limit with this latest version of electronic control allowing the Ferrari Dynamic Enhancer now to be activated in RACE mode. It also gets an F1 traction control system (F Track) and an electric differential (E-diff3) for even better traction.

The 2021 Ferrari F8 Tributo will rival the likes of Lamborghini Aventador S, Mclaren 720S and the Aston Martin DBS Superleggera.