Apart from being the captain of the Indian national cricket team, Virat Kohli is a huge car aficionado. Currently, the cricketer owns several Audi cars, a couple of Bentley sedans, a Range Rover and many other high-end vehicles. However, one of the lesser-known performance cars owned by him is a Lamborghini Gallardo Spyder.

That is why there are so many expensive cars in use here. It’s a routine thing to add a new car to his parking lot every year and get some cars out of it. He bought it back in 2015 and sold it after using it for a couple of years. The car is currently on sale and here are the details. 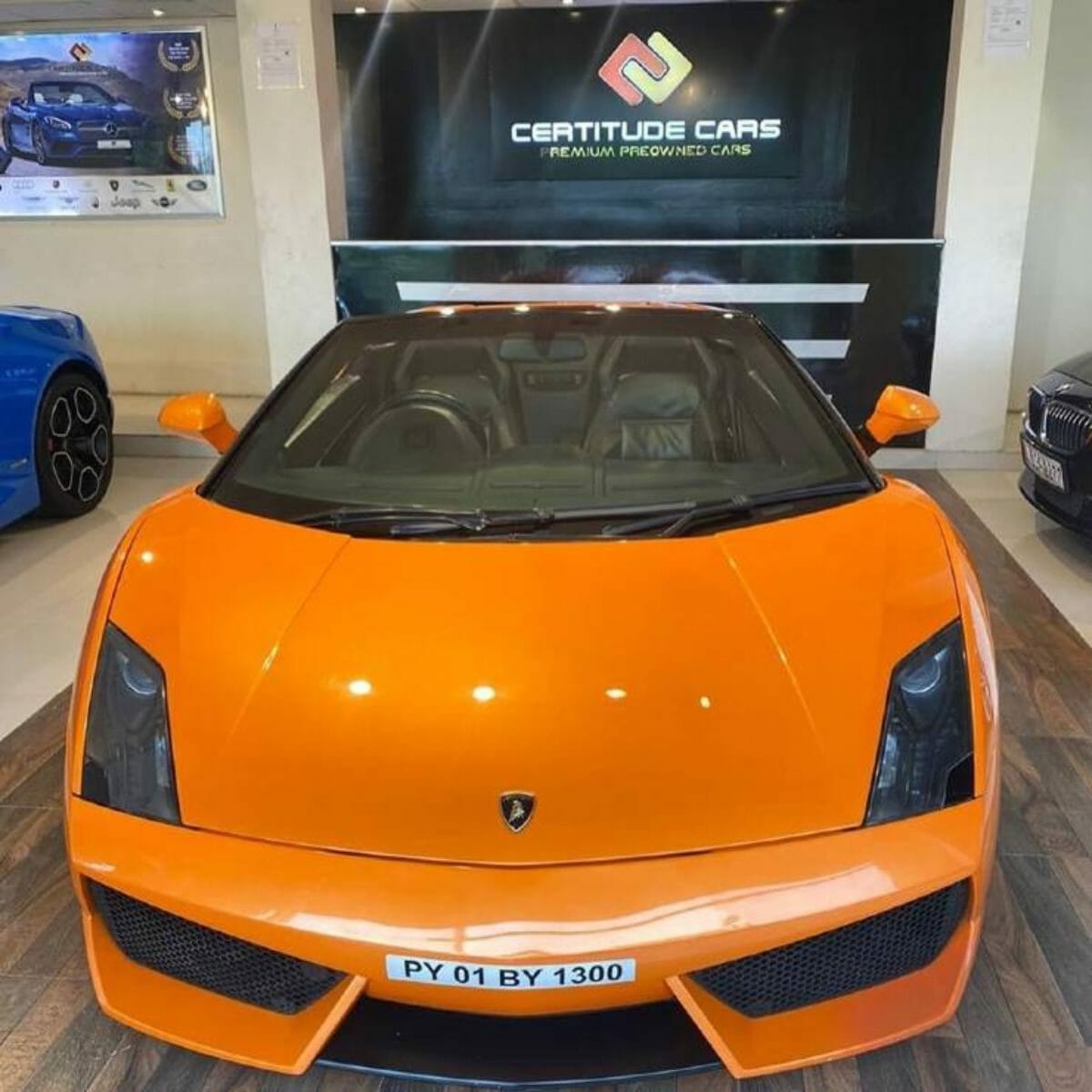 Virat was not spotted much with this car apart from a time when he posted a picture of himself and Australian fast-bowler Sean Abbott who was playing for the Royal Challengers Bangalore then. Soon after purchasing the car, Virat had got it completely repainted in a black colour scheme to make it look aggressive. The original colour of this Lamborghini Gallardo Spyder is orange and it is registered in Puducherry as suggested by the registration plate.

The car is on sale by Certitude Cars and the vehicle is currently located in Kolkata, West Bengal. The asking price is not known but you can contact the seller directly to get more information. The car is currently with its second owner and the new buyer will become the third owner. It should be noted that the Lamborghini Gallardo was one of the most popular cars launched by the Italian manufacturer in its history. 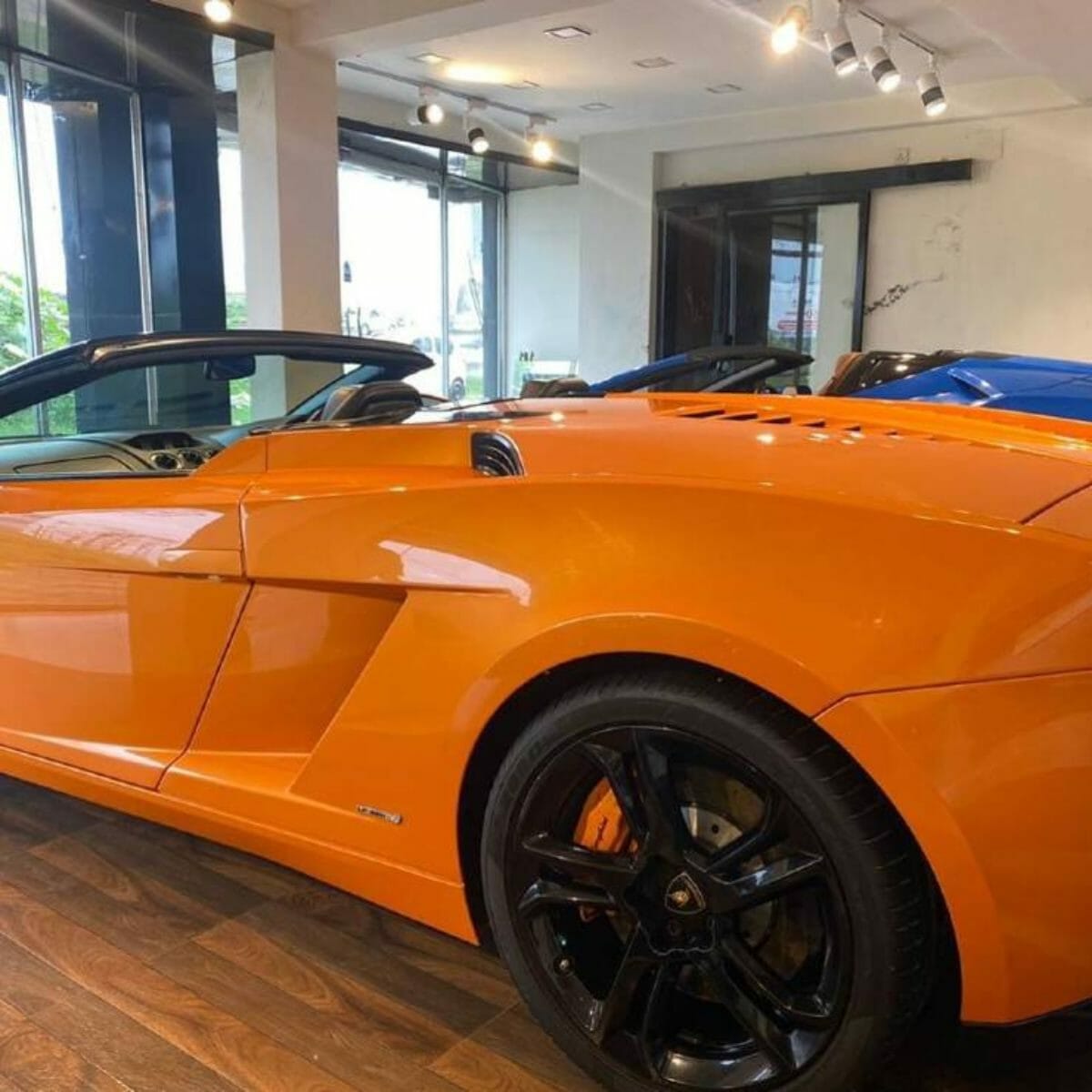 This is the 2013 model of the Gallardo Spyder. The odometer reading is not mentioned but it should not have much on it. Such high-performance luxury cars often do not run much, especially in India where roads are limited. This Lamborghini also does not have a valid insurance cover on it so the buyer will have to shell out some extra money to get it insured and drive legally on the roads.

Specifications of the Gallardo Spyder

It is an undeniable fact that the Gallardo is one of the fastest cars manufactured by the Italian supercar manufacturer. It is also known as LP560-4 in the international markets. It comes powered by a 5.2-litre naturally-aspirated V10 engine that generates a maximum power of 560 PS. The Gallardo can accelerate from 0 to 100 km / h in just 4 seconds and can clock a top speed of 324 kmph. 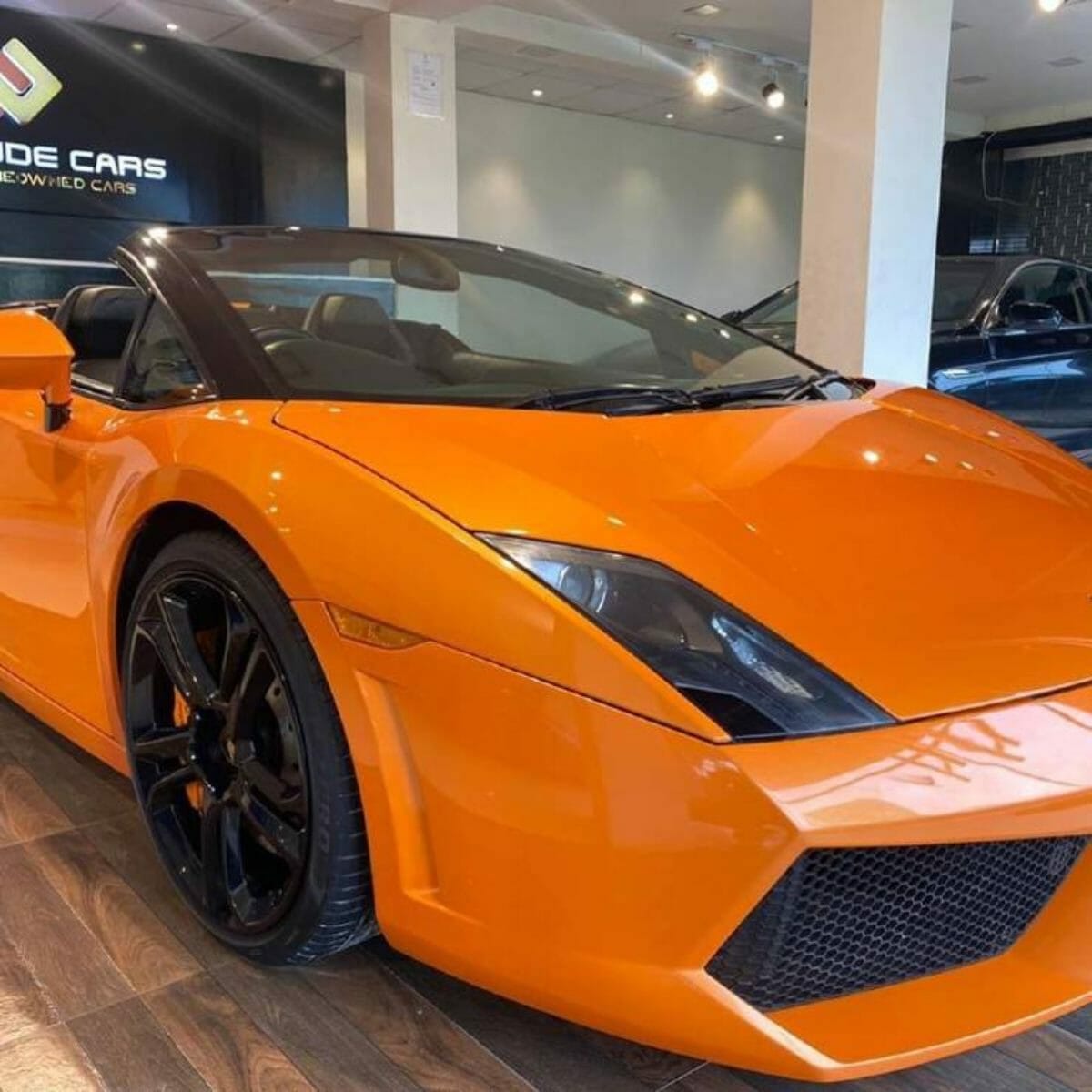 Virat Kohli currently is the brand ambassador of Audi India and owns several high-performance cars including an Audi R8 LMX. Apart from this, he has two Bentleys in his possession one each in Mumbai and Delhi. Unlike his predecessor, MS Dhoni, who has a huge collection of bikes, the current India skipper is a fan of four-wheelers.