This is the second time that the Gloster has been spotted testing without any camouflage of sorts. This time it was spotted testing on the Halol-Vadodara Highway in Gujarat. The car is most probably fresh off from the assembly line since MG has set up its plant in Halol. 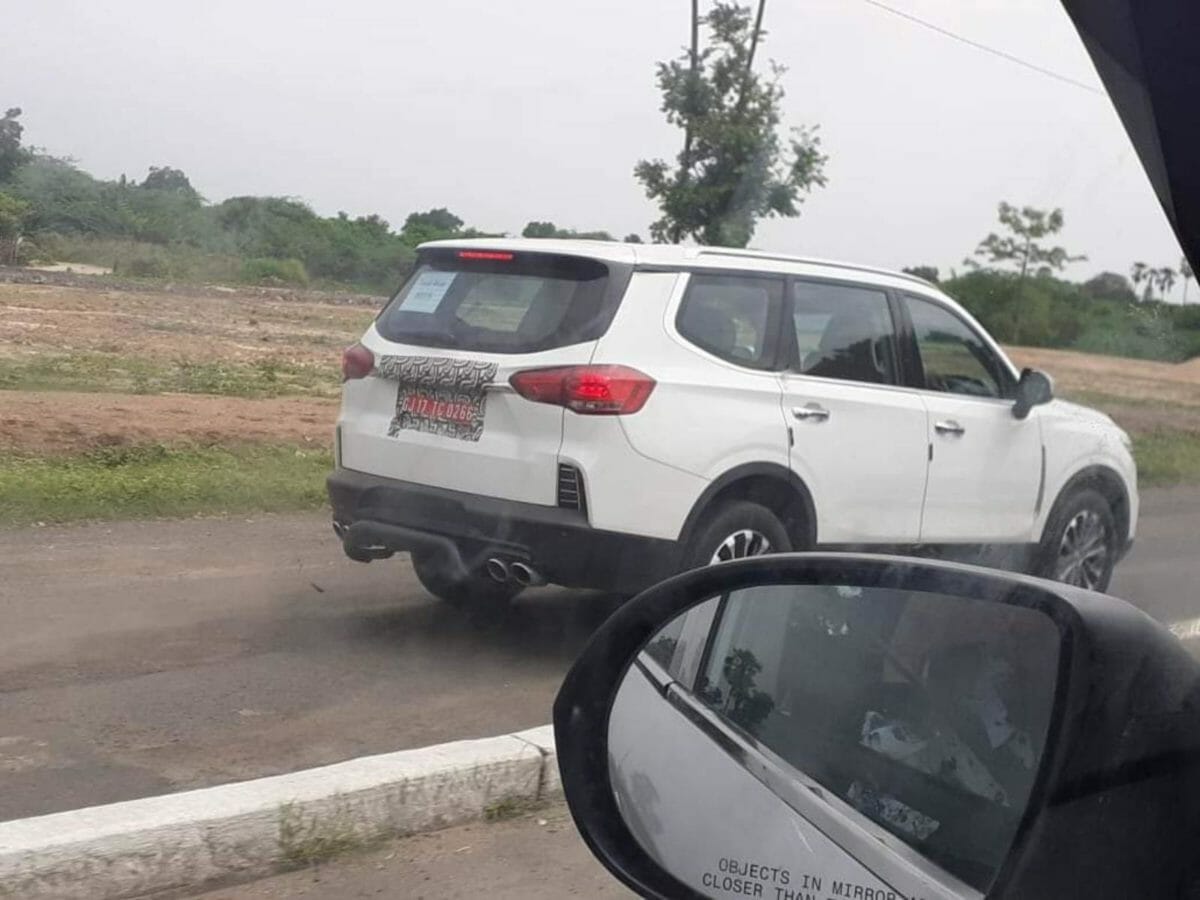 The SUV is initially likely to be imported as a CKD unit and will be assembled at the brand’s Halol facility. The SUV  is nothing but a rebranded Maxus D90 which sells in the Chinese market. It is also marketed as the LDV D90. For the uninitiated, like MG, Maxus and LDV are also subsidiary brands of SAIC. The SUV was teased in the British manufacturer’s official India website more than a month ago.

As noticed in the latest pictures, the Gloster SUV gets a massive chrome-finished grille, LED headlights, fog lamps, silver front skid plate, 6-spoke alloy wheels, chrome strip on the window line, roof spoiler, glossy black rear diffuser, quad exhausts and more. The India-spec Gloster will also get unique alloy wheel design and sports a chunky design and a bold, upright stance. In terms of dimensions, the SUV measures 5,005mm in length, 1,932mm in width, 1,875mm in height and the wheelbase stands at 2,950mm. 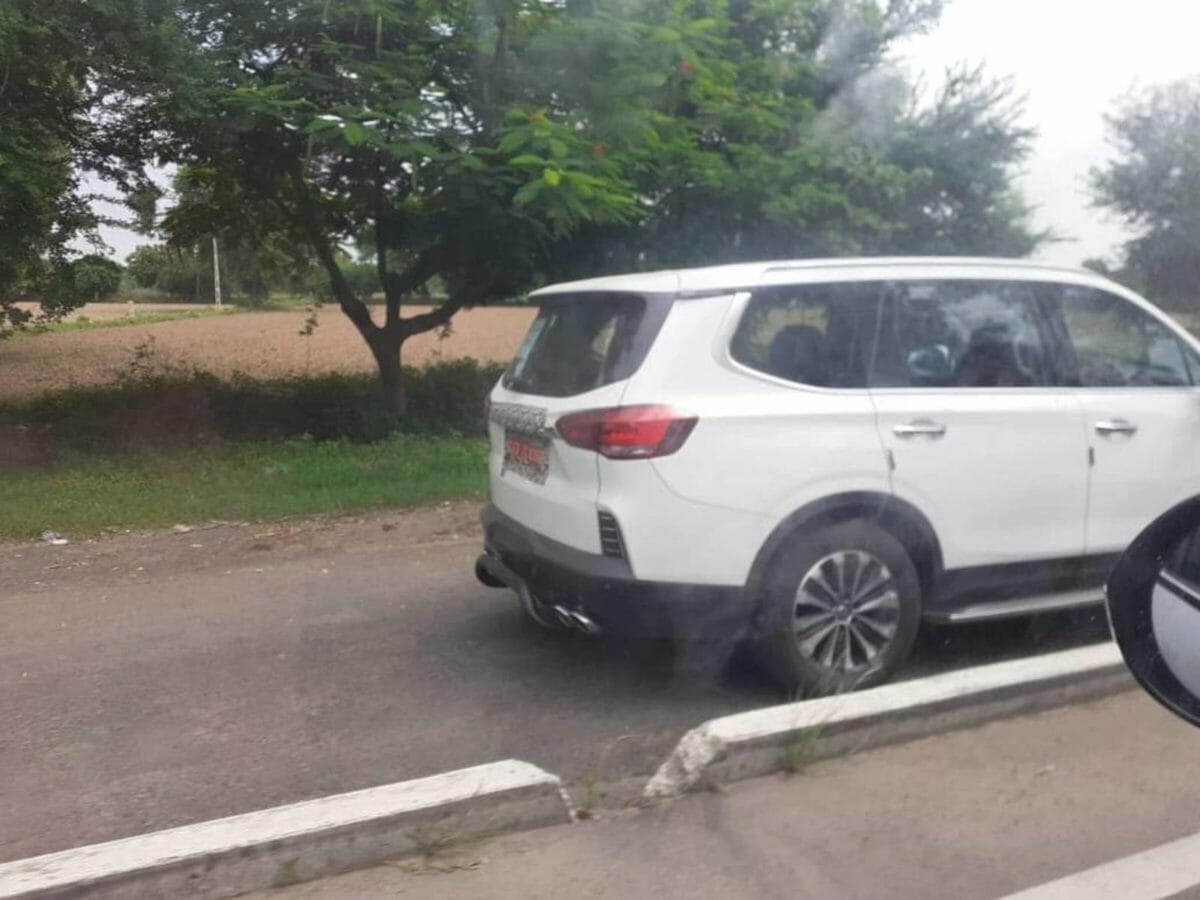 On the inside, one can expect tons of space given the dimensions. If we are to go by the international-spec D90, then it comes very well kitted on the inside. As far as features go, expect MG Motor’s version of Maxus D90 to come with a 12.3-inch touchscreen infotainment system, an 8.0-inch digital instrument cluster, three-zone climate control, cooled/heated seats, a panoramic sunroof and a 360-degree camera on the range-topping trims.

It is also equipped with safety features such as autonomous emergency braking, lane-keeping assist and the automatic parking function. The SUV for India is expected to at least sport six airbags, ABS with EBD, ESP and Isofix child-seat mounts. The SUV is also likely to offer heating, ventilation and massage functions on the front seats.

MG’s parent company SAIC has been working on a new 2.0-litre twin-turbo diesel engine that will produce 218hp and 480Nm of peak torque. This is the engine that is expected to power the India-spec Gloster, which by the way, is said to be developed from the FCA’s Multijet II engine. The engine will be BS6 compliant from the launch itself and is expected to be coupled with an 8-speed torque converter automatic transmission. The SUV will also likely carry a part-time 4WD option.  However, the company hasn’t revealed the powertrain options officially for the India-spec Gloster SUV yet. Globally, the SUV is powered by a 2.0-litre turbo-petrol unit that is tuned to produce 221 bhp of maximum power against the peak torque of 360 Nm. 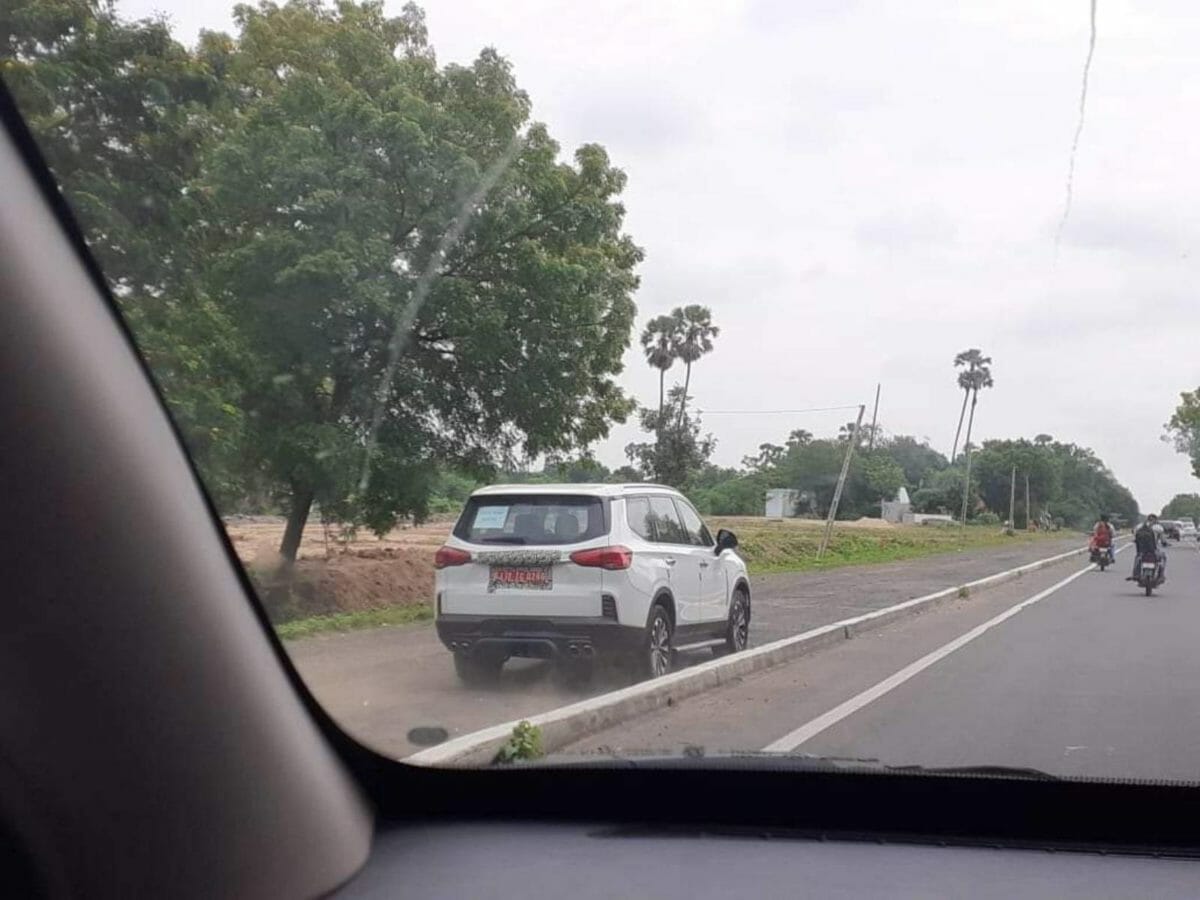 As far as pricing goes, expect it to land somewhere in the bracket of ₹35 lakh to ₹40 lakh (ex-showroom). The Gloster will be the fourth product from MG Motor in India and will be its flagship offering in the country. Upon its arrival in he market, it will serve as a more premium alternative to the Toyota Fortuner, Ford Endeavour and Mahindra Altura G4 since it is likely to be a CKD product. One can expect the British-origin manufacturer to launch this SUV around Diwali time.