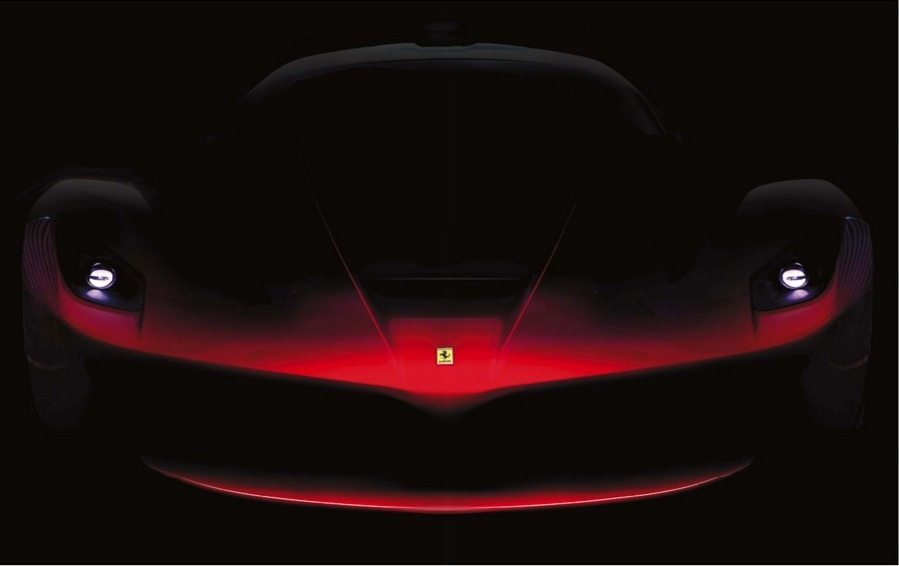 We have been regularly reporting about the developments associated with the upcoming Ferrari F150. The upcoming supercar is just a few weeks from launch and the F150 will play the successor of the very famous Ferrari Enzo.

The Ferrari F150 will be unveiled at the Geneva Motor Show on March 4th and the car has already been previewed to a select audience which included 2 Indians among others.

It has now emerged that the Ferrari F150 will come with a sticker price of €1 million. This price is excluding taxes and the car is being expected to cost about €1.21 million on road in Italy.

The Ferrari F150, which is slated to become the fastest ever road car from Ferrari, will be powered by a thoroughly updated version of the 6.3 litre V12 motor that powers the F12 Berlinetta. In the F150, the engine will come mated to a Formula one style HY-KERS (Hybrid – Kinetic Energy Recovery System) that is expected to boost the power output by to almost 900 bhp.

Only 499 units of the Ferrari F150 will be ever sold and it is being said that the car has been already sold out! The F150 will sport a carbon fibre chassis which will be made at Ferrari’s F1 headquarters.

To add, Autoblog has come out with their rendering of the Enzo successor. 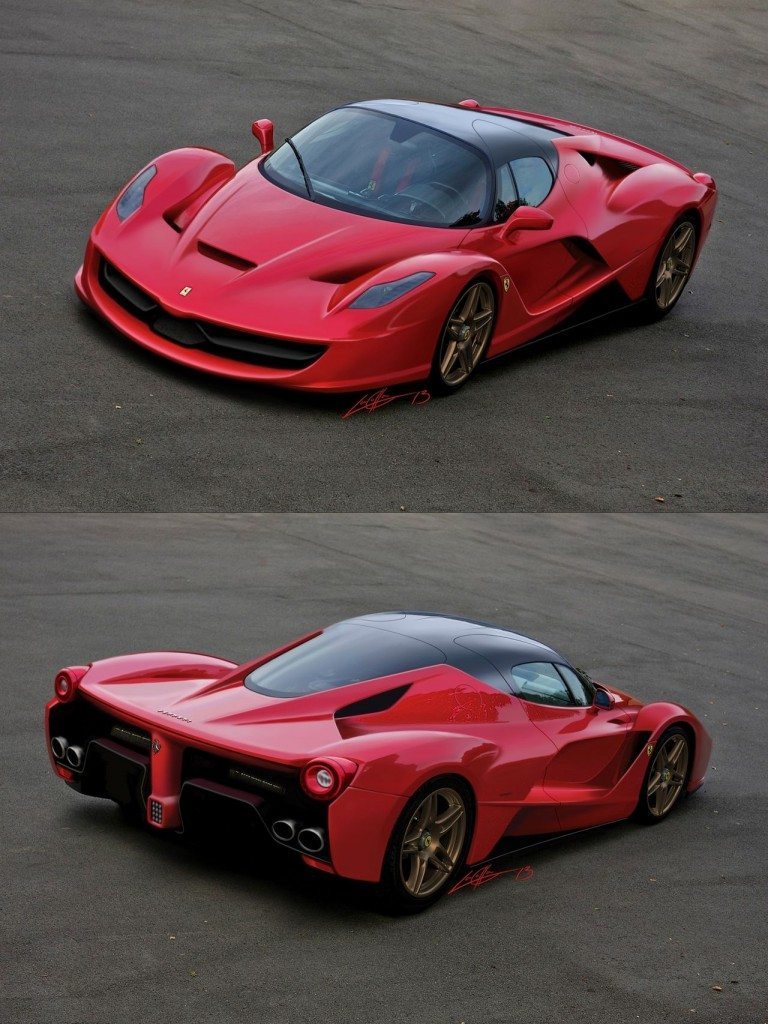 It may be noted that the F150 will be sold with another name and the F150 will remain in use for official purposes only. Ford already isn’t too pleased with Ferrari borrowing the F150 from their popular pick-up truck.