The Porsche 356, which came out in 1948 is the first-ever production model to hold the Porsche badge. However, the origins of the company itself go way back. The car was born out of an idea, the idea of a light-weight sports car which had the engine behind the rear axle. This idea sure does sound familiar now right? It was the Type 64, created by Ferdinand Porsche in 1939, which was the first implementation of this idea. It is no wonder that this is why many people consider the Type 64 to be the first-ever Porsche. This ultra-exclusive car is going to switch garages very soon as it is going under the hammer at the upcoming Monterey Car Week of 2019. 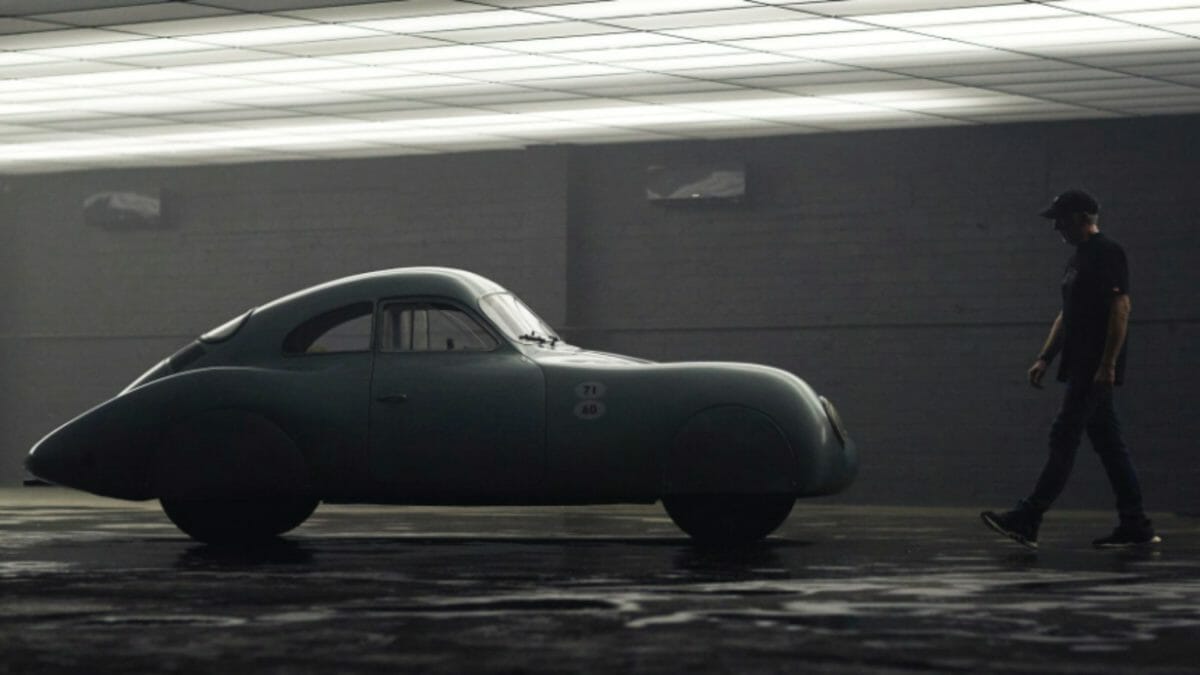 Let us travel back in time, to Germany, where a brilliant visionary and auto engineer Ferdinand Porsche was developing the People’s car, which we would call the Beetle in the coming years. It was during this time, when the Nazi party decided to have a race from Berlin to Rome. However, the People’s car was not a car that you would want to go racing with. To tackle this problem, Mr Porsche was asked to create some race cars, based on the simple people’s car, which would be fast and exciting enough to have a race in. Three cars were then created, but then followed the war, which lead to the destruction of two of them and this single model is the only survivor. 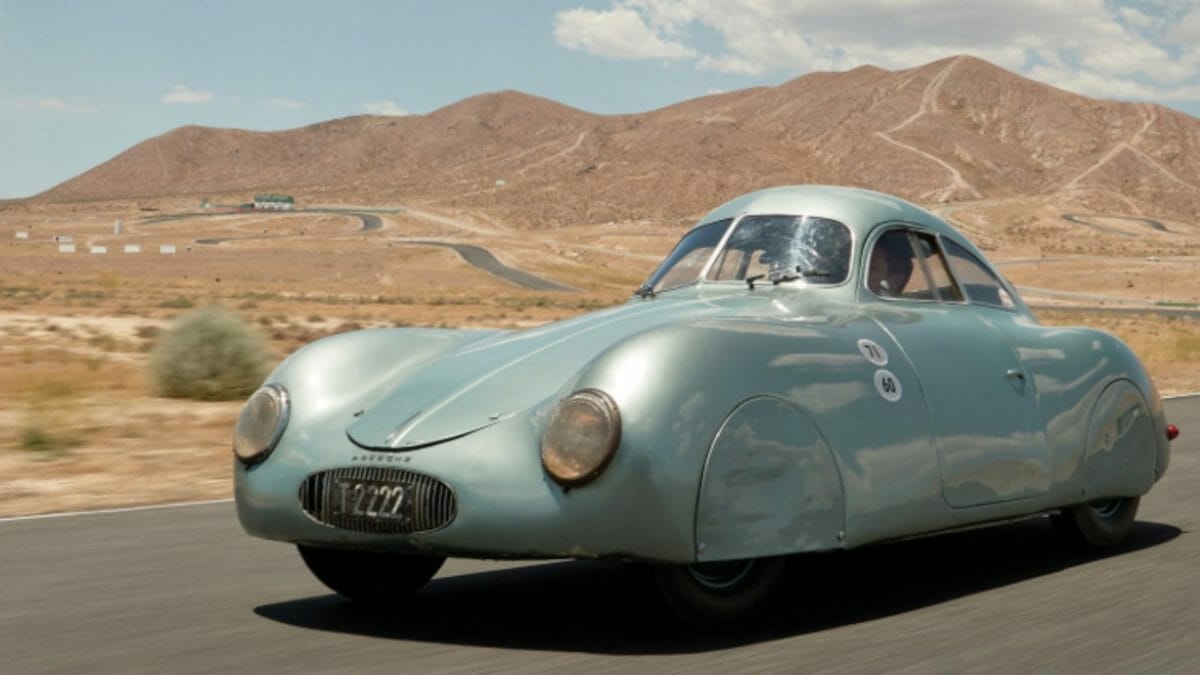 Also Read: This Indian Porsche 911 GT2 RS Made Its Way To The Nürburgring

Mr Porsche managed to make this sub 40 hp car quite engaging and thrilling by scraping off any extra weight off of the vehicle. Aircraft-grade aluminium was used to keep the weight as low as possible, which was held together by as many as 2,000 rivets. Additionally, the car also had a streamlined body, which helped it to cut through the air efficiently, allowing the car to reach an even higher top speed. While it may not have a Porsche badge, but one can clearly see how this car would have inspired the design of the 356, how some parts, the flushed in round headlamps, the rear-mounted boxer engine and some more can still be seen on Porsche’s today. This is not only a car, but it is also a rolling piece of art, a piece of automotive history and the last of its kind. At an estimated cost of 20 Million dollars, it sure does sound like a bargain for some wealthy guy who could win this car at the auction.