Racing tracks are quite a rare thing in our country, there is the famous Buddh International Circuit, which held Formula1 races ar one point in time, and there are two more, smaller tracks, located in the south of our country. Every now and then, we see exotic, high-end cars lap around either of these three circuits, but then, it sure would become monotonous. Maybe this is why, the owner of this Miami Blue Porsche 911 GT2 RS took the car out to the most legendary circuits out in the world, the Nürburgring, also affectionately called the Green Hell.

One of the most notorious tracks in the world, the Nürburgring in its current layout measures 20.8 km long. Anyone, with a valid driving license, a road-legal car and a helmet, is allowed to push their cars to the limit in the safe environment of a track. Due to its challenging turns and curves, the Nürburgring lap time is also used as a benchmark to compare cars. The 911 GT2 RS, coincidentally, held the record of being the fastest production car across this circuit when it was launched. This car also holds the lap record for being the fastest car around our very own BIC, which was set by ace racing driver Narain Karthikeyan. 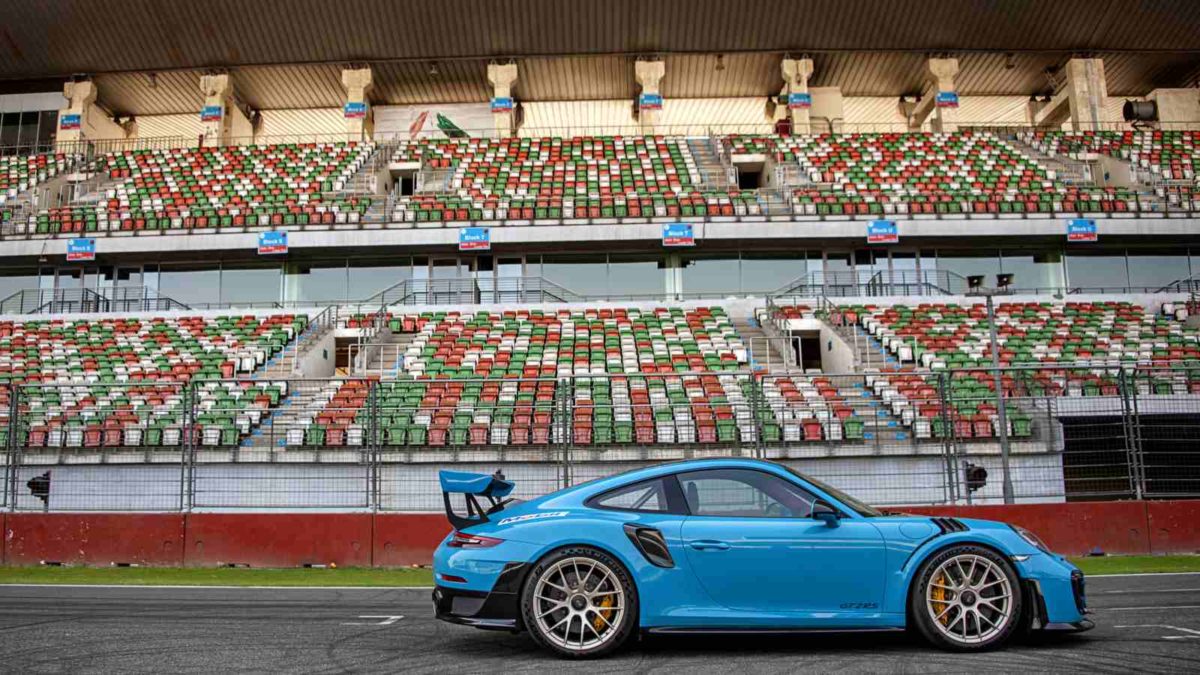 With a 3.8-litre turbocharged flat-six engine fitted right at the rear of the car, the 911 GT2 RS is the most powerful road-legal 911 till date. The car unleashes as much as 700 hp and offers a twisting force of 750 Nm. The power is transmitted to the wheels via the Porsche Doppelkupplung (PDK) transmission which gives uninterrupted gearshifts every time, without any loss of traction. Tipping the scales at a mere 1,470 kilograms, the 911 GT2 RS is capable of achieving 0 to 100 kmph in about 2.8 seconds. With more and more clever aerodynamic bits added to the car, including the giant rear wing, cornering speeds on the 911 GT2 RS can be compared with those of super sports cars. 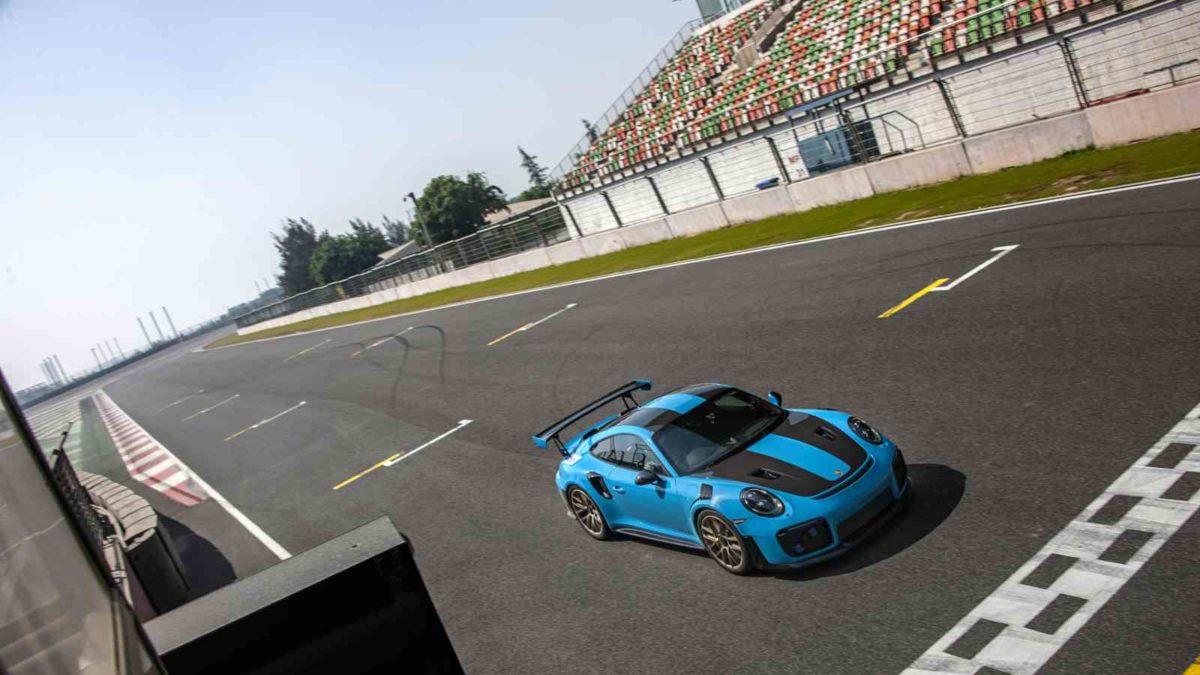 Despite the heavy import duties and taxes that exotic cars and bikes attract in our country, the number of such vehicles sold is constantly on the rise. Now, almost every sports car can be brought and serviced in our country, including the likes of Lamborghinis, Ferraris, Porsches and much more. While most of us still complain about how our roads are not suitable for these low slung sportscars, we see a number of guys and girls navigating their exotic machines through our roads. That said, one can not go anywhere near the limit of these cars on our regular roads, no matter how good they are. That is why a track is needed when you want to push your own limits. Looking at enthusiasts going through such pains and efforts to own such cars in our country, one can definitely say that these exotics have a promising future in India, only if we could say the same about the state of our roads.