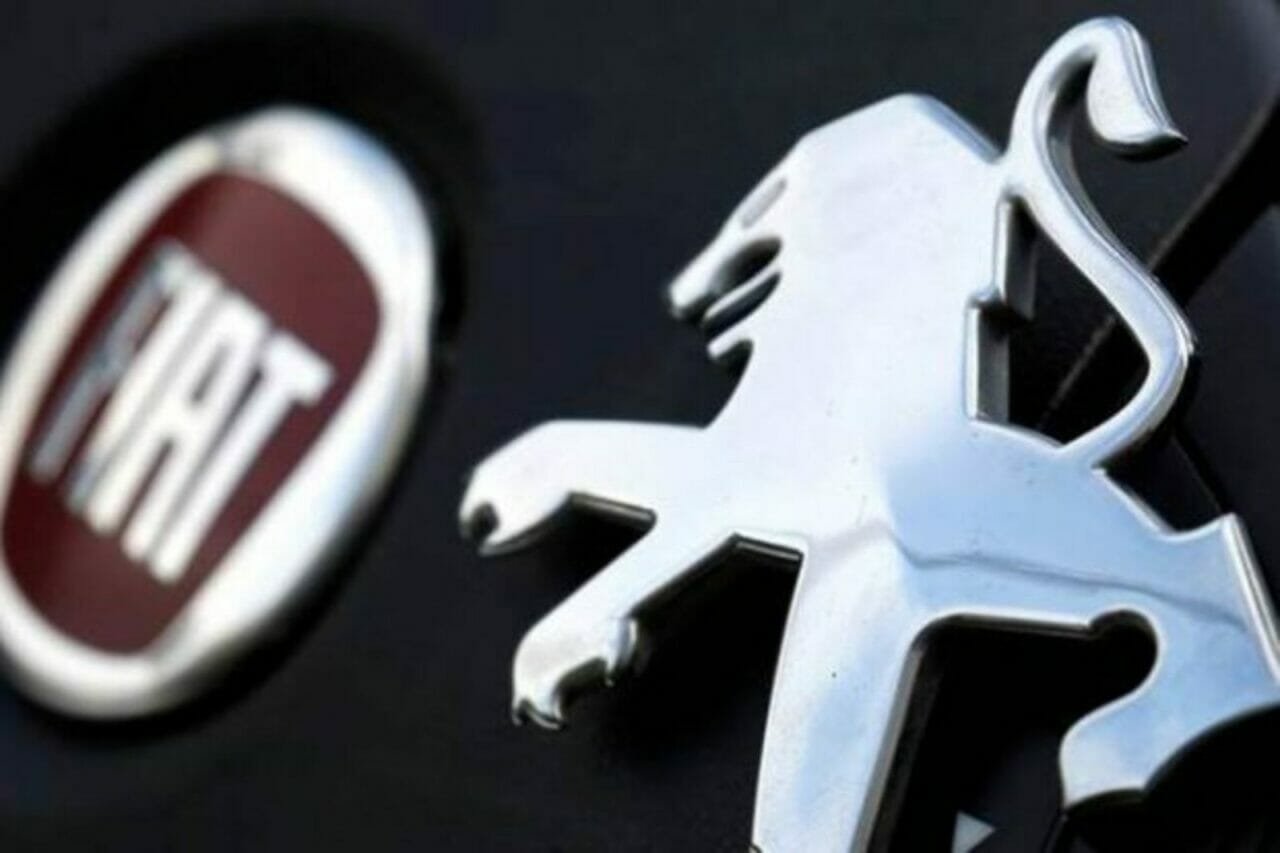 In what is a major development from the world of automobiles, the new supergroup that emerges from the ongoing Italian-American carmaker FCA and France’s Peugeot owner Groupe PSA merger will now be known as Stellantis.

PSA Group and FCA agreed to a 50-50 merger last year that will create one of the world’s largest car groups, and the current aim is for the process to be completed by the first quarter of 2021. The company said that the word ‘Stellantis’ is derived from the Latin verb “Stello”, which means “to brighten with stars. 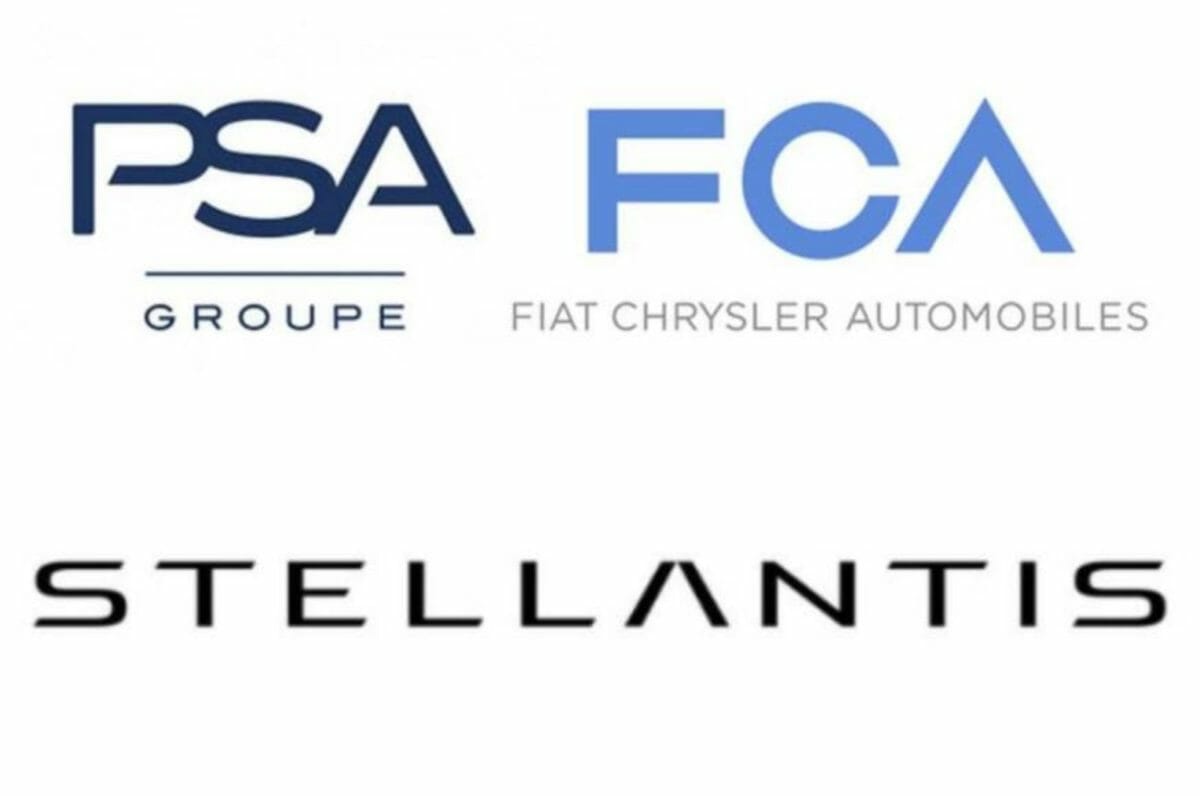 Meaning of the word ‘Stellantis’

Through a media release, the firms added that the name’s Latin origins pay tribute to the rich history of its founding companies, while the evocation of astronomy captures the true spirit of optimism, energy and renewal driving this industry-changing merger. According to the announcement, the Stellantis name will be used exclusively at the Group level, as a corporate brand. This means the names and the logos of the Stellantis Group’s constituent brands will remain unchanged. After the name, the next step in the process will be the unveiling of the group logo, which is expected to happen in the coming months.

Details About the Merger

The primary objective behind the merging of Fiat Chrysler and Peugeot is to help both brands cope with slowing demand and share the cost of building cleaner cars and keep up with the tougher emissions regulations globally. However, the proposed merger is currently being investigated by the European Union over the possibility of a breach of competition norms. Among the concerns, the major one is that the merged entity would have a 34 percent share of Europe’s van market.

FCA is currently carrying out its business in India through the Jeep and Maserati brands, while PSA will enter our market with the debut of its Citroen brand next year. The Fiat brand under the FCA has no products for the Indian market currently, after discontinuing all its products in the wake of low sales and updates emission norms. It remains to be seen how the corporate proceedings of the merged companies pan out in India, though the car brands are expected to maintain their individual identities.

Jeep recently unveiled the facelifted Compass last month globally which is scheduled to be launched in India sometime next year. The prototype mule has been spotted testing in India as well. Jeep also plans to develop a seven-seater version of the Compass for the Indian market which is rumoured to be called ‘Grand Compass’. French automaker Citroen will be launching its first product in India– the C5 Aircross, next year, followed by a compact SUV with high levels of localisation.