Famous biker and Instagrammer from Russia lost her life in a high-speed crash. She was reportedly shooting a video for her Instagram page. Going by the name monika9422, 40-year-old Olga Pronina was known for her unconventional riding style. She was criticised for not wearing proper riding gear while performing stunts on her BMW S1000RR. She wrote in one of her posts, “I’m a big girl and I know what I’m doing,” while her Instagram profile caption says, “Don’t try to change me.” 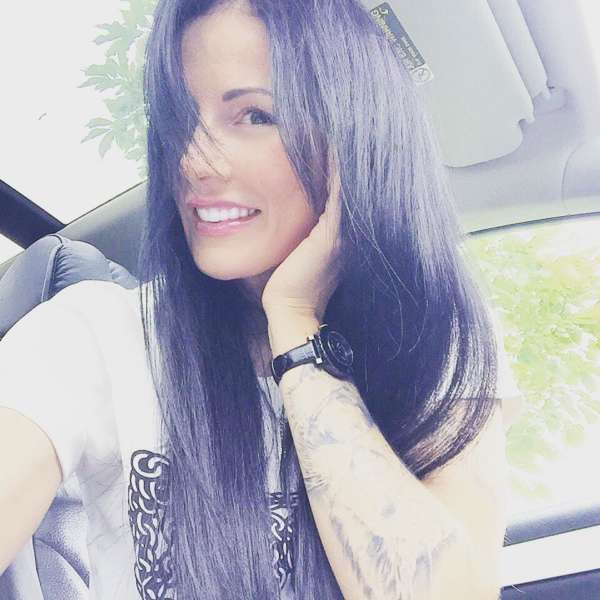 Here’s one of her riding videos:

The incident took place on Sedanka-Patroclus bypass road where Pronina lost control of her litre-class superbike around a corner and was thrown on to the crash railings. While it is still unknown at what speed she was travelling, the skid marks of the tyres indicate that she was going fairly fast. A friend of her said, “She was high-speeding and the rear wheel of the bike was lying 600 metres from the scene.” She died even before the medical assistance could arrive on the accident spot. 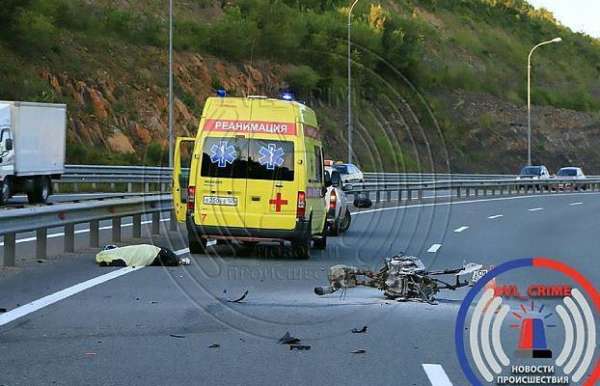 We extend our sympathies to the family and friends of the deceased. We urge our readers to use complete riding gear and follow road rules. Lastly, do not use smartphones/cameras while riding to click selfies or record videos.

With added inputs from The Sun