Fiat Punto will witness a facelift in coming days. Spy shots of the facelifted Fiat Punto being tested on the roads of India have been doing the rounds from various places all over the internet. But now, ahead of its launch, Fiat itself has introduced a new advertisement on television and internet showcasing the first looks of the 2014 Punto and Linea. The car seen in the advertisement is quite comparable to the test mules that have appeared in spy photographs. 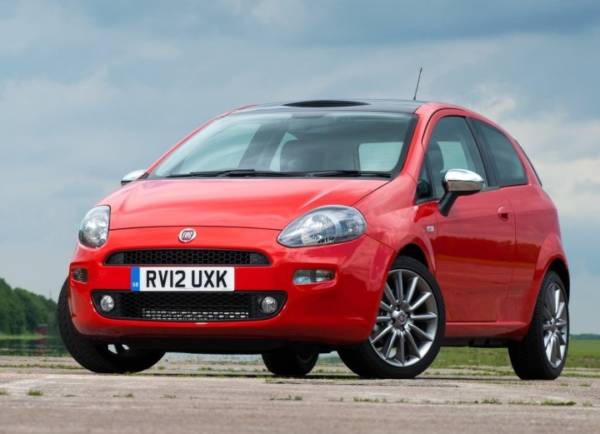 Although the car shown in the commercial is not a four-door hatch, the front look, the fog lamps, the rear reflectors, the bodywork – they all point out towards the similarity between the test mules and the advertised cars. The headlight seen in the advertisement is similar to that seen on the testing mules. The tail section also looks identical to the testing mules. The fog lamps are integrated in the front bumper but not at the ends as seen in outgoing car. The rear reflectors are also well placed in the rear bumper. The changes in the bodywork are very subtle. Fiat is not overdoing it with this facelift and is maintaining their up-to-date approach to its design. 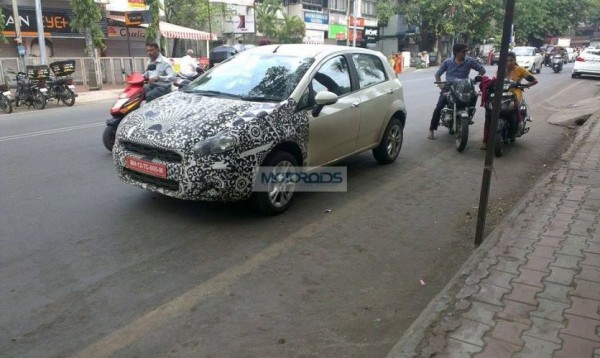 The Punto Face-lift is positioned for a launch in June or July this year. The new car is likely to be a little more expensive that the outgoing model. However, the new punto will expected to receive interiors from the Linea facelift.