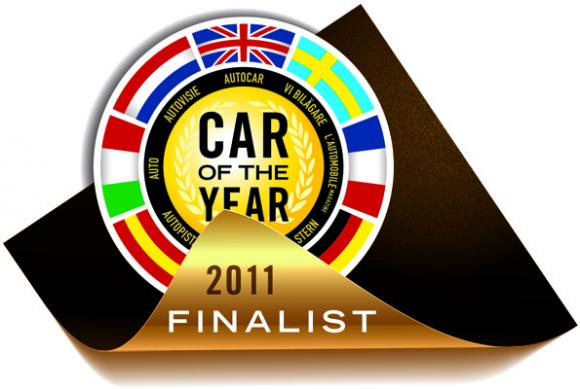 The seven finalists of the European Car of the Year 2011 have been decided. Here is the list of the seven finalists
Alfa Romeo Giulietta
Citroën C3/DS3
Renault/Dacia Duster
Ford C-Max/Grand C-Max
Nissan Leaf
Opel/Vauxhall Meriva
Volvo S60/V60
The jury for the ECOTY comprises 58 members with seven simple votes each. These seven finalists have emerged from a list of 41 initial entries. The winner will be officially announced on 29 November 2010. Each member of the jury has to allocate a total of 25 points among at least five of the seven nominees, with no more than 10 points for the preferred choice.