The Honda HR-V small SUV will make its European debut at the Paris Auto Show in October this year. Essentially, it’s the same Fit/Jazz based Vezel small SUV that went on sale in Japan a few months back, but with Europe-specific intents. Even the North America bound model wears the same nameplate.  The HR-V/Vezel was touted for an Indian launch initially, but Honda thought otherwise, as the Vezel would have been difficult to localize here, and increasing import content would have driven up the price and positioning- a Brio based compact SUV which makes more sense is in the pipeline instead. 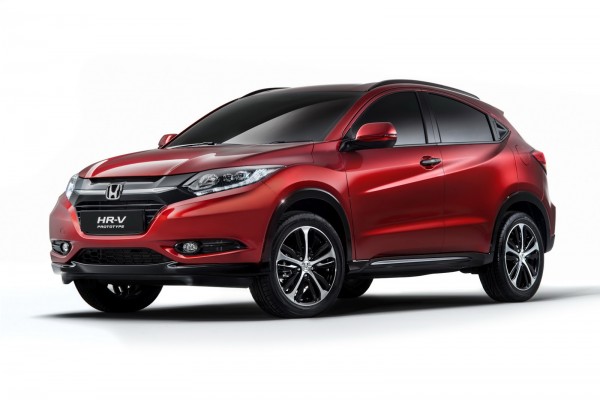 Also, the China bound XR-V is also largely the same car, but gets to do with flashier, aggressive styling. Back to the HR-V, Honda says that it’ll display a pre-production prototype at the Paris Auto Show. The HR-V will benefit from multiple seating configurations with the ability to fold the second row seats completely flat for added cargo space and more flexibility. 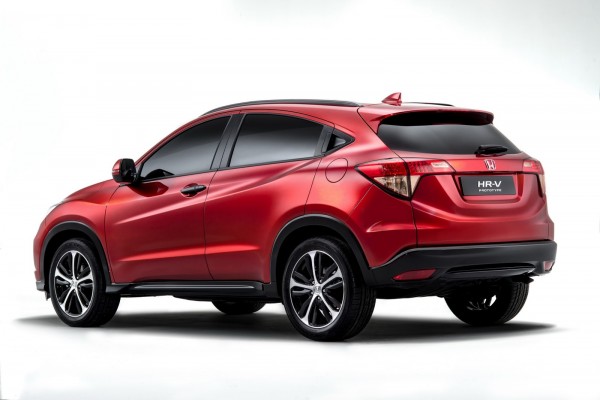 The Honda HR-V will compete with the likes of the quirky Nissan Juke and the recently launched  Jeep Renegade in Europe. Engine options will include a 1.6-liter turbo diesel along with a 1.5-liter gasoline unit when it goes on sale early next year (unconfirmed).