Home Honda Is the XR-V Honda’s Compact SUV for India? 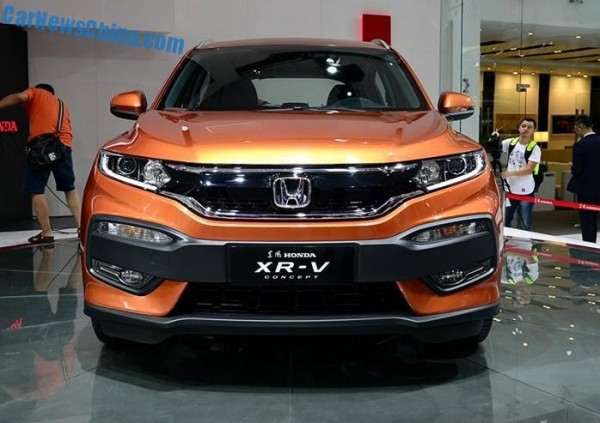 The Honda Vezel couldn’t make it to India. The Japanese car maker arrived at that decision long back due to a weakening rupee and the fact that localization of components fitted in the Vezel wouldn’t have been a feasible proposition. For example, the Vezel’s electric handbrake, for which local component manufacturers were likely to put in heavy investments and a high amount of time, whereas replacing it with a regular unit would have lead to significant R&D costs. 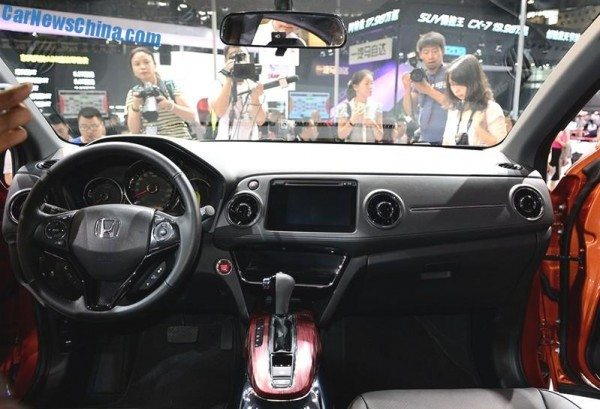 Now that doesn’t mean someone like Honda will order some beverage and watch Hyundai and Maruti slug it out in the Compact SUV battle. The vehicle you see in the picture is called the Honda XR-V. It is based on the Honda Vezel and has been presented by Dongfeng Honda at the Chengdu Motor Show, China. It looks more rugged and bold in comparison to the Vezel, as up front the bumpers and the grille are designed to lend the car a muscular character, while the chunky wheel arches only accentuate that image further. 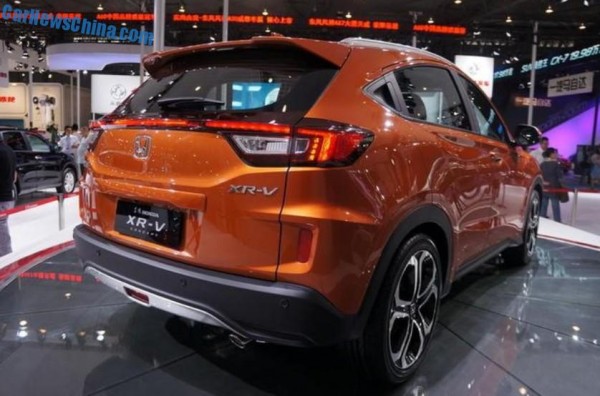 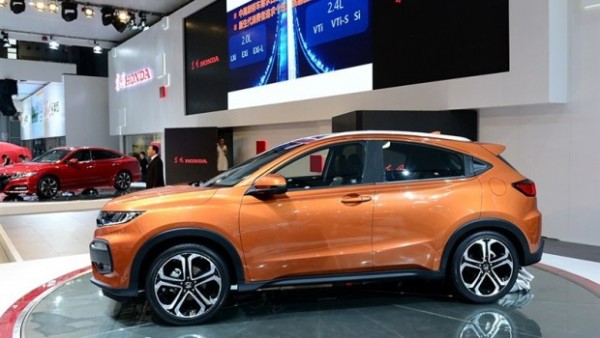 Although still called a concept, the XR-V looks almost production ready in its current form. Dongfeng Honda states that the XR-V will feature a 1.5 and a 1.8 litre engine. Now, Hyundai and Maruti are about to launch their Compact SUV’s anytime soon and if Honda manages to make some tweaks, tune their 1.5 litre diesel unit to SUV specs, use it to power something that looks like the XR-V, we are sure it would set the sales chart on fire.

To view images and details about the Hyundai IX25, which the XR-V might compete with in India, click here