Japanese motorcycle manufacturer, Kawasaki, has announced the refreshed variants of its product line-up for 2015. The products showcased on the global website of Kawasaki have been updated with new colours and graphics. The refreshed variants include the ZX-14R, Ninja 1000, Ninja 650, Ninja 300 and Z1000 which are sold in India. So let’s check out the changes made on the 2015 range. 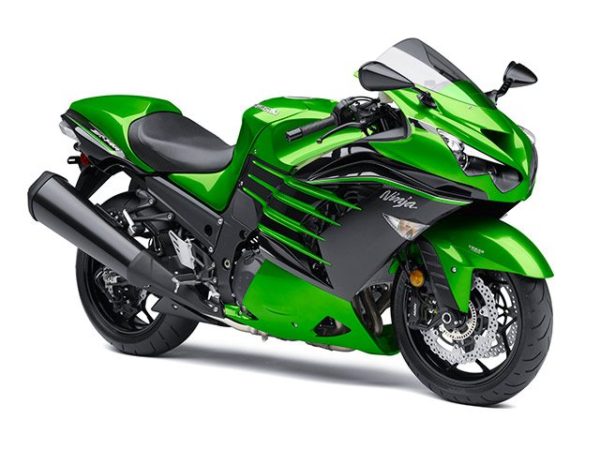 For 2015, the flagship Ninja ZX-14R gets two colour combinations:

The gills on the fairing remain green in both colour options. The green coloured ZX-14R gets a black rear panel with a green strip on it. 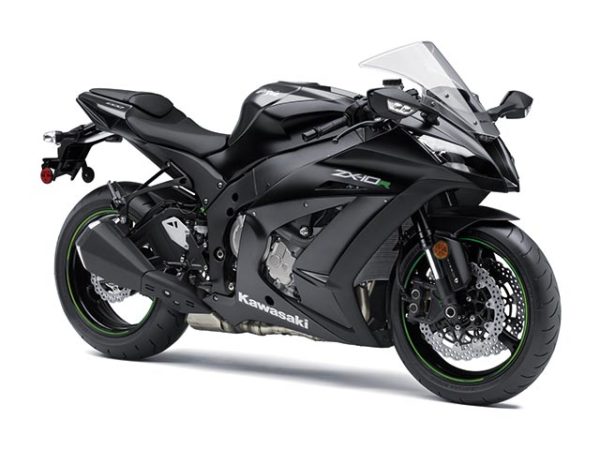 The 2015 supersport litre-class, ZX-10R gets Metallic Matte Carbon Gray / Flat Ebony colour tone. Kawasaki have tried to make the ZX-10R look more ominous with the all black treatment – and it really works for us. A subtle green treatment to the rims is a nice touch. We spotted a green rear mono suspension peeking out, too. 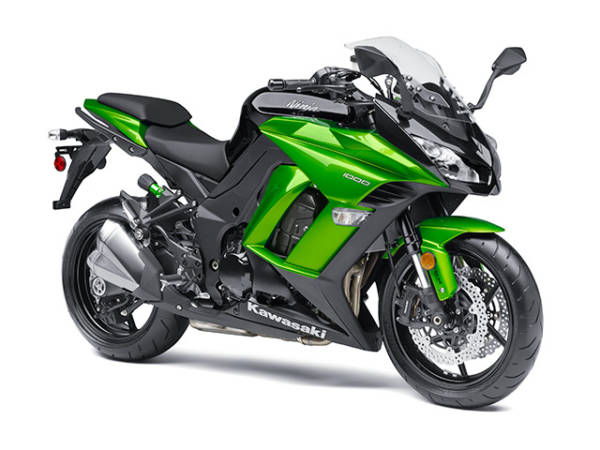 The litre-class touring model, Ninja 1000, for 2015, is offered in two graphics options:

In addition, the 2015 Ninja 1000 receives a black coloured fuel tank and headlight mask. 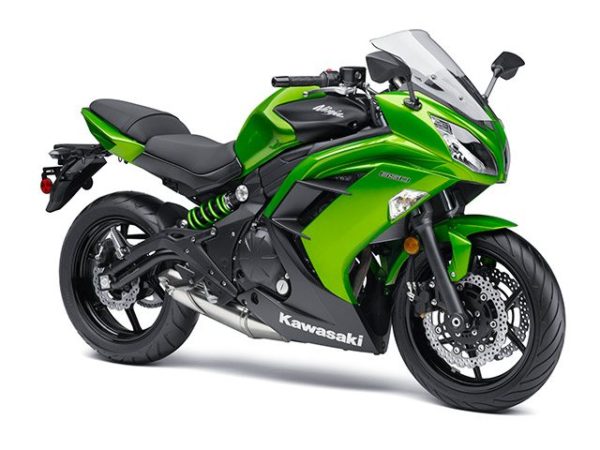 The watered-down version of the Ninja 1000, the Ninja 650, is now available in three colour options:

Although the 2015 Ninja 650 looks similar to the current version, we notice a green colour for the mono suspension here, replacing the earlier silver shade. We also notice that Kawasaki has reshaped the rear panel on the 2015 Ninja 650. The rear panel appears to have replaced the separate grab rails with an integrated design. We aren’t sure about this, though, and the grab rails, like before, may still be sold as accessories on the new model. 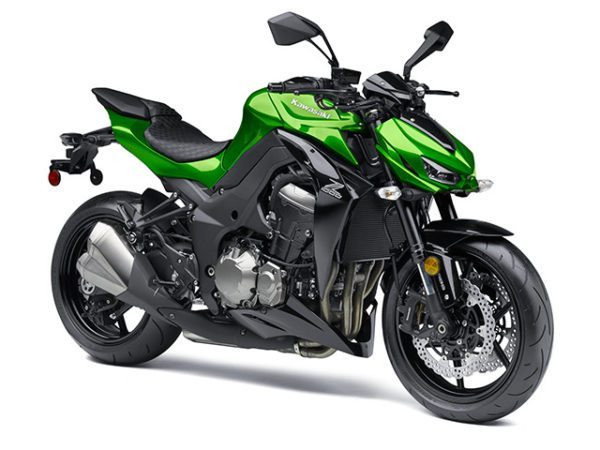 The naked litre-class, Z1000, for 2015, gets a Golden Blazed Green / Metallic Spark Black colour scheme. The all green body gets a black strip that begins near the pilot lamp and runs through the centre of the motorcycle all the way to the pillion seat. The boomerang shaped tank extension which also flanks the radiator is painted black as well. The mono suspension, like on some other models, has been painted green here as well.

These updated variants are announced and showcased on Kawasaki’s global website. But we are not sure which ones would make it to India. Let’s hope we do get to see these in the Indian showrooms too. Do let us know your thoughts and opinions on the design changes via the comments section below.

Here are more pictures of the 2015 Kawasaki products:

Stay tuned to Motoroids for all the updates from motoring industry.