Home News End of Speculations. Diesel vehicles to not get dearer! 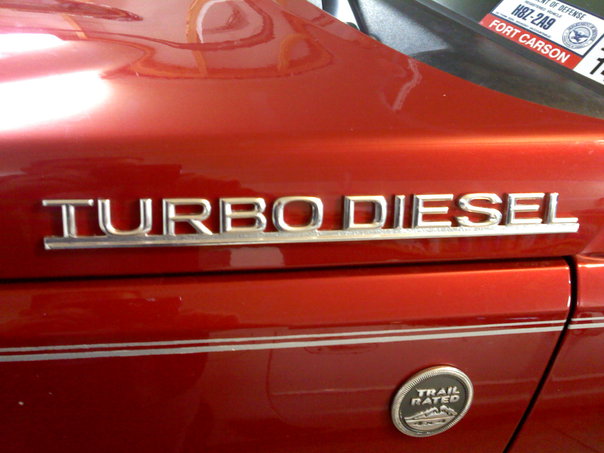 We had reported quite a few times of the speculations that diesel cars might get dearer by INR 80k with the introduction of this year’s budget. Now, the news that will set many rejoicing is that there is going to be NO EXTRA TAXATION ON DIESEL VEHICLES! It may be noted that thanks to the prices of Gasoline threatening to reach for moon, the diesel variants of popular cars have been selling more than the petrol siblings. Renault, which recently introduced the Pulse hatchback, could not care less about the petrol motors as the Pulse was introduced only with an oil burner. This speculation of govt. increasing the prices o diesel cars was so strong that February car sales saw a considerable increase in sales of diesel cars.

If you have bee eyeing a diesel car since quite sometime now but this speculation of the increased tax on diesel vehicles have been making you think of instead opting for a petrol vehicle, this news will certainly make u smile and smile wide.