The 2009 Race of Champions has been won by Matthias Ekstrom.  The two time German Touring Car Champion successfully defeated seven time world champion Michael Schumacher in the final. This is the third Race of Champions title won by Ekstorm. 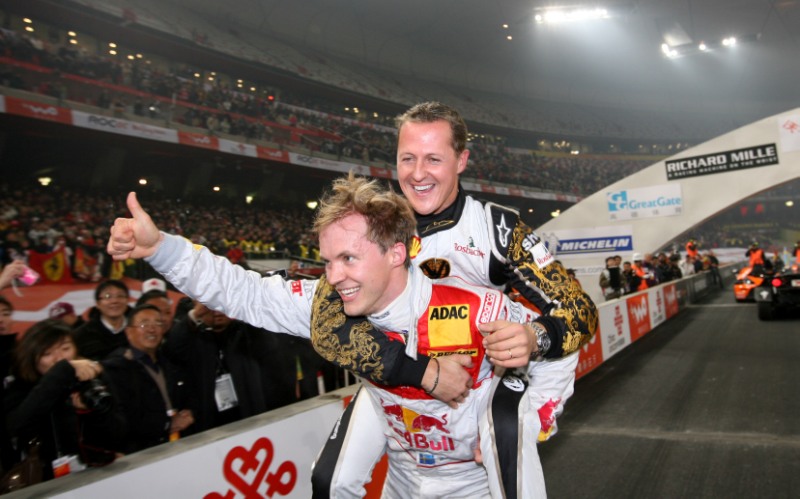 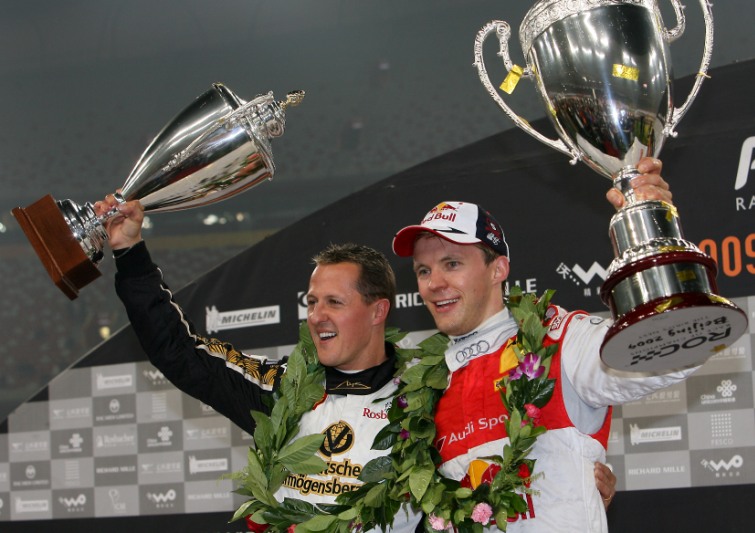 At a post-award press conference Ekstorm said that being born in the countryside in Sweden he drove lots of cars as a boy. He revealed that his earlier experience of having raced a lot of good touring cars, sportscars and rallycars made the difference for him. 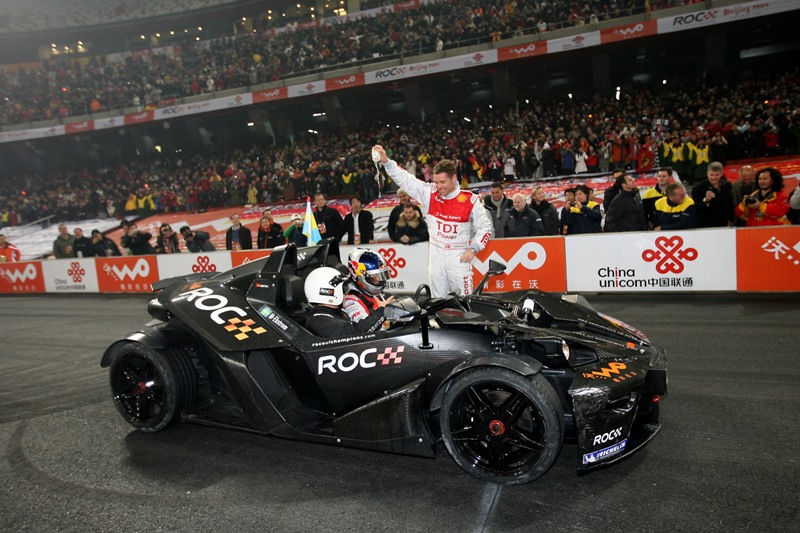 The Race of Champions is an annual event which gives the best drives from different categories of motorsports to compete against each other. The event comprises of one-on-one races between the drives in a variety of vehicles comprising of buggies, Volkswagen Sciroccos, KTM X-Bows and World Rally Cars. This year the event was organized in China.