After the recent picture released by MV Augusta, the company has continued providing glimpses of its 2010 F4. Like the Brutale, the new F4 does not feature a complete design revamp. The 2010 F4 boasts of sharpened-up features. The new F4 is likely to share the title of being one of the best looking motorcycles in the world like the Ducati 1198S. 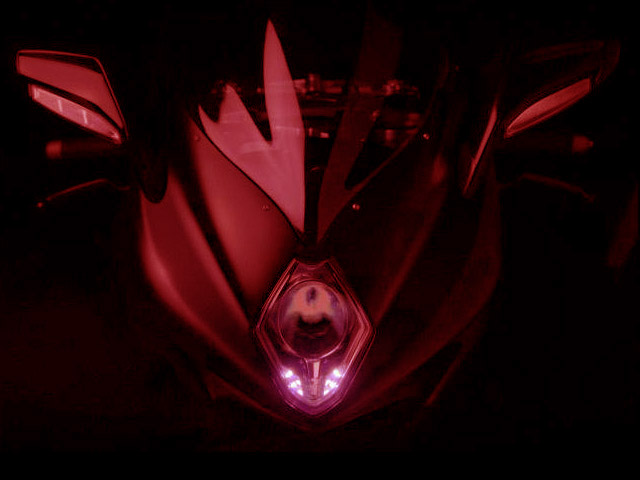 The new F4 will feature a revised engine. The engine will be a 998cc inline-four with a variable-length air intake system that churns out 186 horses at 12,900 rpm. A traction control system with multiple settings will find its place as a standard on the bike. The bike will retain its quad-pipe under-seat exhaust but in a redesigned form. The earlier round-shaped section pipes will be replaced by rectangular ones. The trademark single-side swing arm will also be left unchanged. Other new bits include Xenon headlamps and mildly redesigned bodywork. 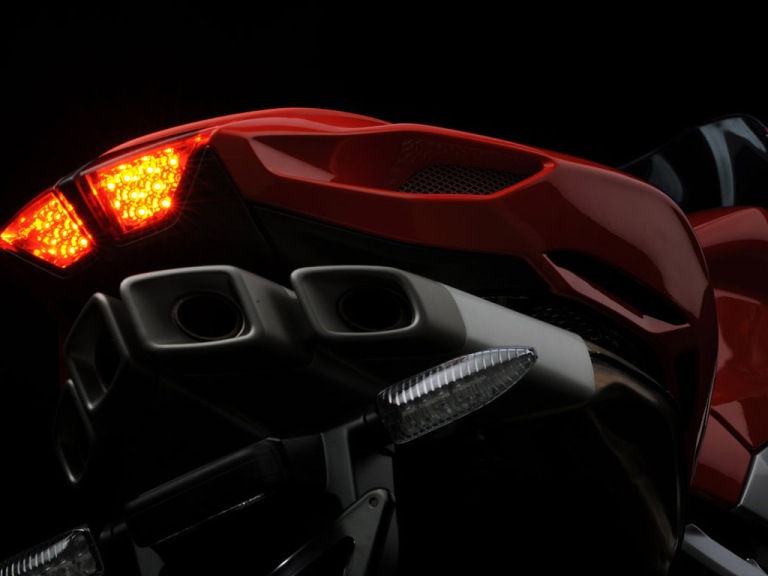 The bike will be unveiled at the EICMA show in Milan next week. At the show, the details of the multiple changes to the chassis, suspension and engine will be revealed. 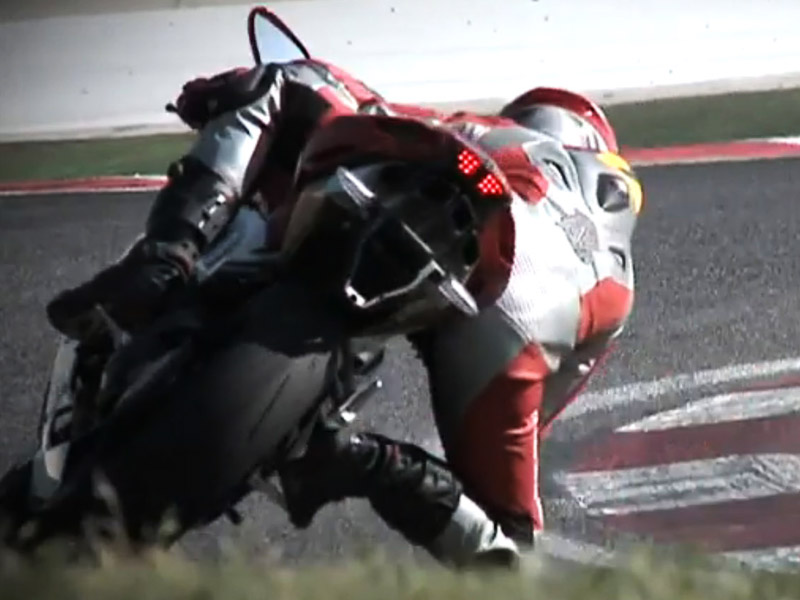