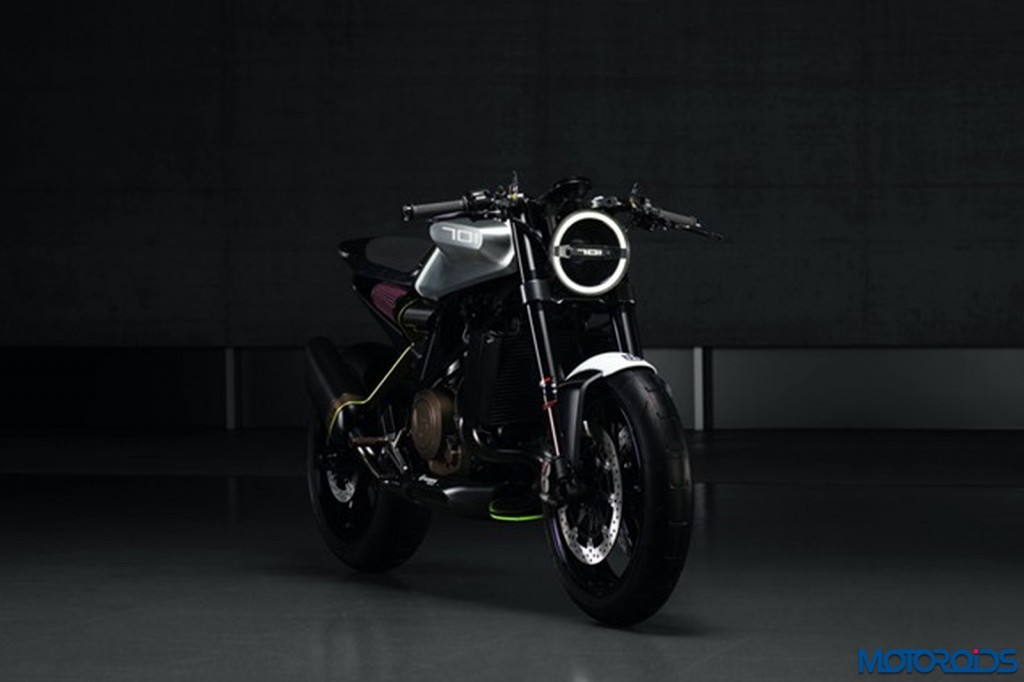 Husqvarna, better known for its tough as nails off-road machines that can take on the most challenging of the terrains is prepping for a return to the street. The Vitpilen 701 is the new concept that will mark the company’s return to making street motorcycles. In an official statement, the company says “The VITPILEN 701 marks our return to street motorcycling and is the next step towards Husqvarna Motorcycles’ future vision.” 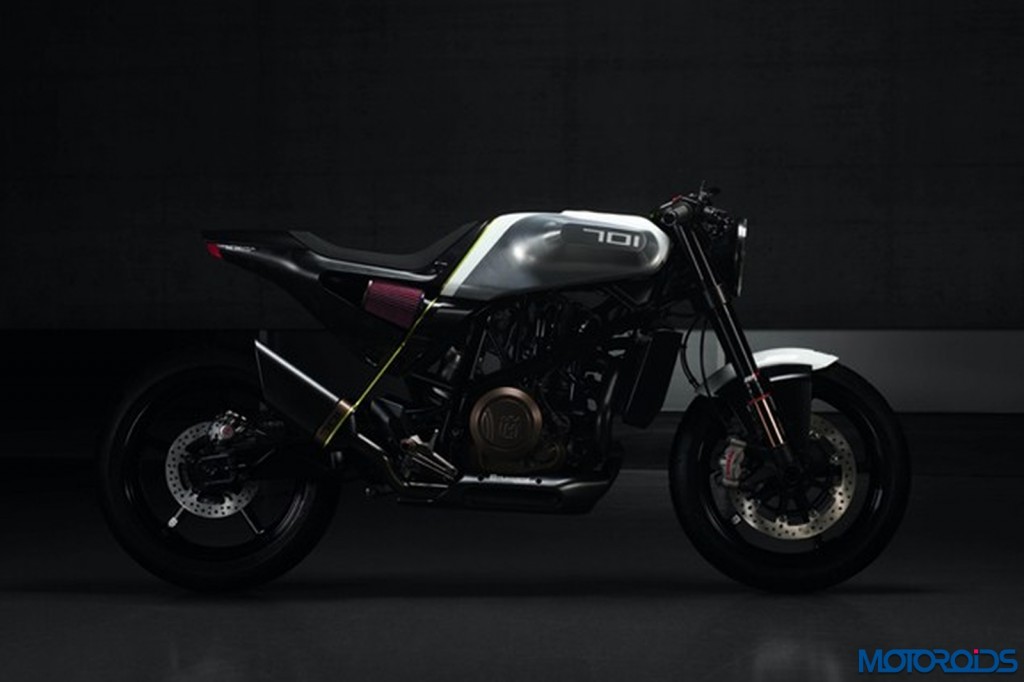 The Vitpilen, Swedish for ‘white arrow’ is conceived as a simplistic, easy to ride, yet engaging motorcycle, which is aimed to re-establish Husqvarna as a maker of street motorcycles as well, and not just supermotos and enduros. 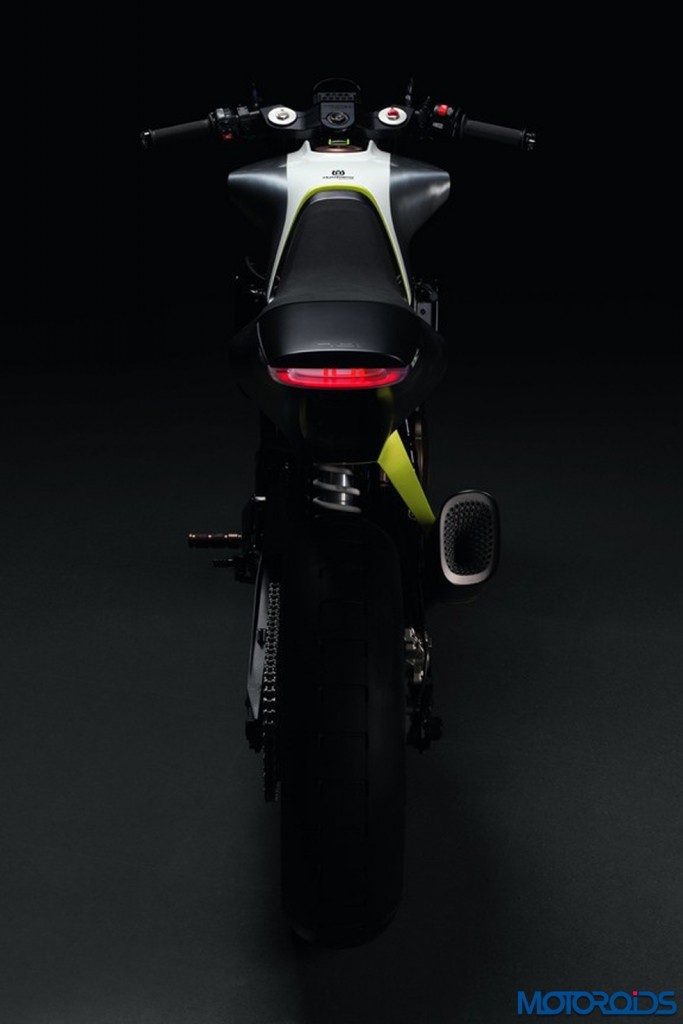 The motorcycle is meant to be powered by a single-cylinder 4-stroke motor housed within a minimalistic yet high-tech layout meant for an engaging, involving riding experience. The company has laid a lot of emphasis on the functionality, simplicity and practicality of the motorcycle. The company claims that the Vitpilen will offer a ‘raw’, ‘natural’ and ‘intuitive’ experience to its riders. 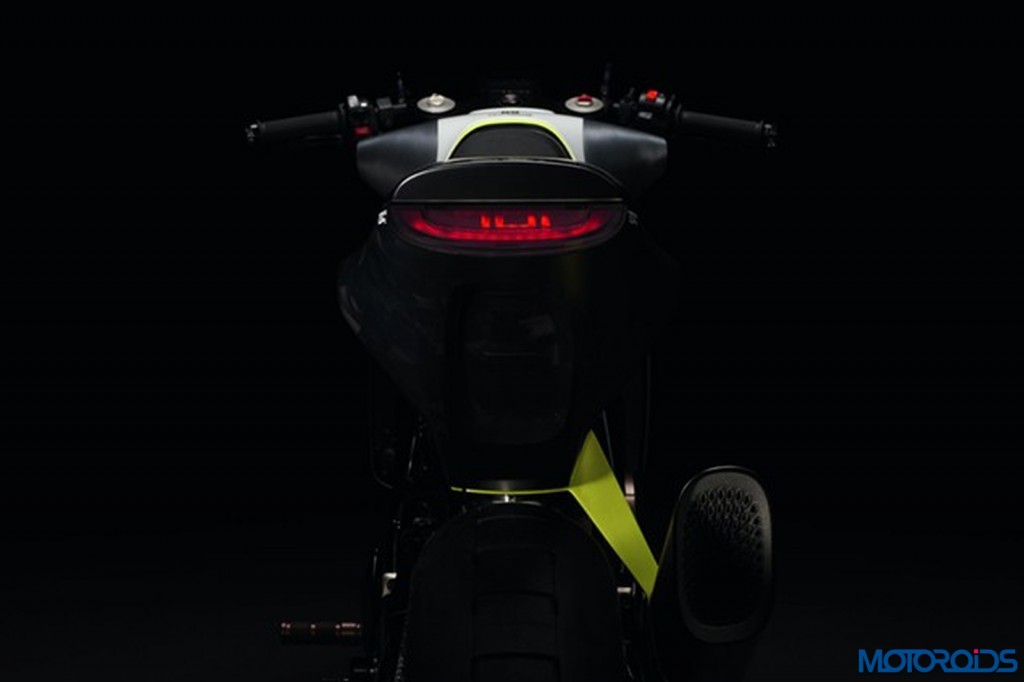 Going by the name, the new Vitpilen 701 may be based on Husqvarna’s 701 Supermoto and 701 Enduro. The 690cc single cylinder engine on the Supermoto is good for 69 hp of power and 68 Nm of torque.

Husqvarna, and its designers believe that the VITPILEN 701 will fill a void. “Something fresh was long overdue in the motorcycling world, so we set out to create a bike that better captures the timeless thrill of the ride – with a level of simplicity that seems to have been lost amongst the flash, hype and hyperbole of modern motorcycle design,” the company said in the official statement. 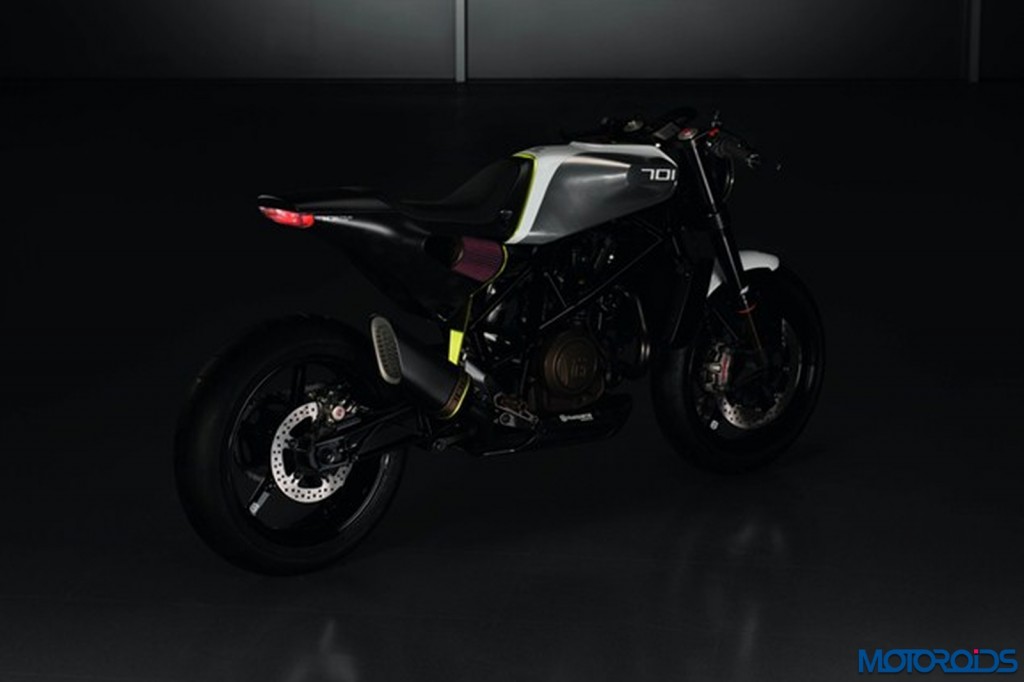 While the theme of the new motorcycle is simple and minimalistic, it will have its own premium bits to ensure desirability. For example, the tail section of the motorcycle is made of a single piece carbon monocoque that houses the airbox. Other interesting details include machined footpegs, a corona ring around the headlamp, a fantastically styled exhaust and a bare metal finish tank.

Check out this interesting new concept in the image gallery below.