Battery-operated vehicles with engines of up to 650W are likely to be taken out of the bounds of the Motor Vehicles Act, reported automotive website, ET Auto.

A cabinet has been circulated by the road transport ministry with the proposal to take out battery-operated vehicles with engines of up to 650W from the ambit of Motor Vehicles Act, officials told TOI. This move comes just days after the Apex Court issued a notice to the Centre, asking if the law regulating motor vehicles was applicable to this mode of transport.

The present norm exempt battery-operated vehicles with engines up to 250 watt from MV Act which means that they don’t need to be registered with the regional transport offices. 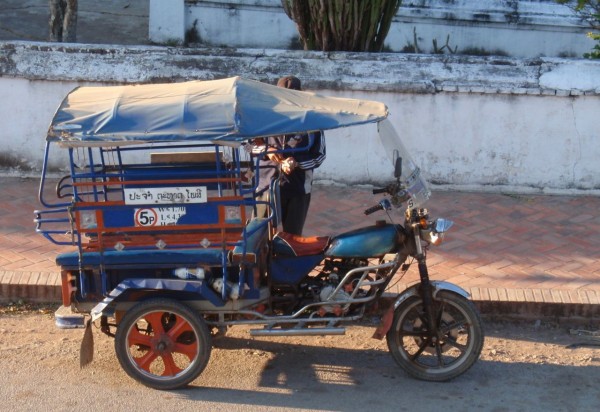 However, uncertainty hovers around the exemption of e-rickshaws which are plying on city roads as of none of them have been certified for safety by any government affiliated agency.

Sources said that the Cabinet note by road transport ministry also mentions advisories that can be issued to states and local authorities to regulate these vehicles and norms for drivers, once the amendment in the Act is cleared by the Cabinet.

One of advisories is the provision of allowing only drivers to own the vehicles, which is aimed at avoiding a situation where only a handful of people own a cluster of e-rickshaws.

Some of the other advisories include giving colour codes to the vehicles, identifying their area of operation by local police and civic authorities, verifying the antecedents of drivers and issuing them identity cards.

Stay tuned as we bring you more updates from the world of auto. Do share your thoughts on the possibility of exemption of E-Rickshaws from Motor Vehicles Act.