German car maker, BMW has been rigorously testing its upcoming crossover, the X1, in real life conditions before it officially unveils the vehicle. Spy shots of this crossover have been emerging all over the internet. The latest pictures were caught and showcased by automotive website World Car Fans. 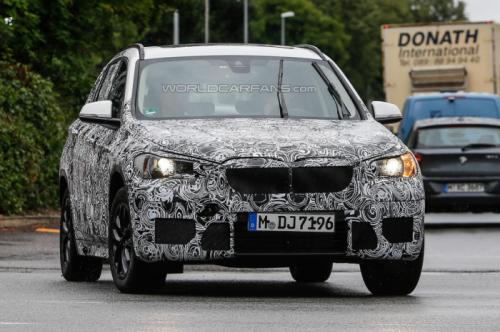 The upcoming BMW X1 will receive a new set of headlights and tail lights. The X1 has plastic cladding on the wheel arches which would be more suitable for a crossover.

The X1 is likely ride on the UKL platform which is also used on the 2-Series Active Tourer. So expect a front-wheel drive layout as standard. However, BMW may offer an optional AWD but there is word on such development as of now. 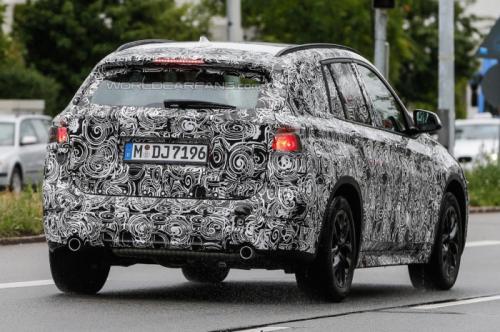 The crossover is most likely to be powered by a four-cylinder petrol and diesel unit. But, there is no confirmation on this as well.

The car is likely to be showcased at the Paris Motor Show which is scheduled in October and is expected to be launched sometime next year.

Stay tuned into Motoroids for more updates on the 2015 BMW X1 and from the world of automobiles. Do share your thoughts through comments below.