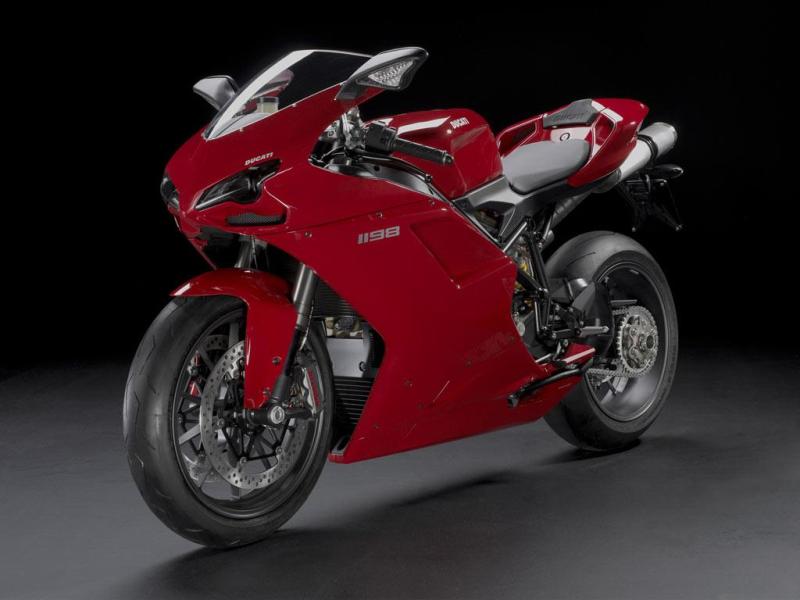 Ducati is expecting the Indian superbike market to drive volumes in the near future. The Italian motorcycle marquee intends to sell over 150 units from its current range in 2010. The manufacturer is confident that superbike enthusiats in the country will not get deterred by the expensive price tags and indulge in their motorcycle as the economy heads northwards.  Ducati is also planning to open four new showrooms in the country increasing its total count to six.

According to Mirko Bordiga, CEO, Ducati Asia-Pacific, the bike culture runs in the genes here. The company feels India has better chances than China with respect to increasing sales for the company. The Superbike segment of the Indian two-wheeler market currently registers sales of around 1,000 units. In comparison the chinese market registers sales of less than 100 units as the country’s government has imposed certain laws to encourage sales of smaller engine bikes.

Ducati launched a select few motorcycles in the country around a year back through a tie up with Precision Motors India. Since its launch the manufactrer has managed to sell 35 units till now.  The least expensive model in the Ducati line up is its Hypermotard 1100 which retails for Rs.13,88,568 while the most expensive one is its 1098 R Troy Bayliss edition which is priced at Rs.43,36,999.