Yamaha Motor has officially launched its 2010 edition R1 in India. With an asking price of Rs.12.5 lakhs (ex-showroom) the hyper-sports bike will be offered in three colors namely White, Metallic Black and Blue. The Japanese motorcycle marque will also be bringing in more models from its international line up in the near future.

Yamaha Motor India MD and CEO, Yukimine Tsuji, issued a statement to the media stating that the launch of its 2010 R1 signifies the company’s successful brand transformation efforts in India. He also stated that while the market for superbikes in India is still limited, consumer response to our previously launched superbikes has been overwhelming. He further revealed that the company will continue to launch newer motorcycles from its international range in India without giving any specific information about its next product launch. 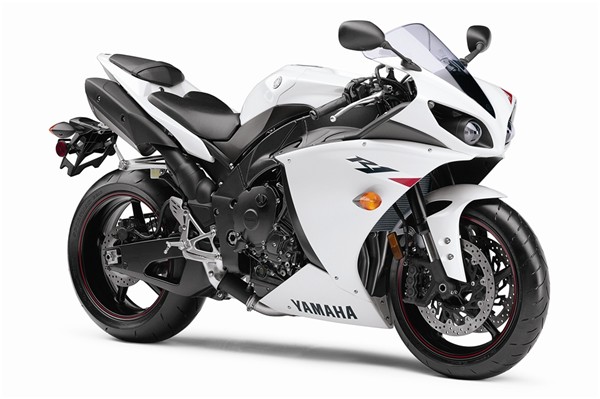 The 2010 Yamaha R1 is the only road-legal superbike in the world that utilizes MotoGP derived engine technology. The motorcycle features a crossplane crankshaft giving it an uneven firing interval of 270-90-180 degrees which gives the rider a torquey feel of a V twin engine at lower revs and the traditional raw power of an inline four engine at higher revs. Automobile Journalists across the globe have showered high praises on the 2010 R1’s engine technology as it allows exceptional tractability, smooth roll on’s during corner exits and a strong top-end. 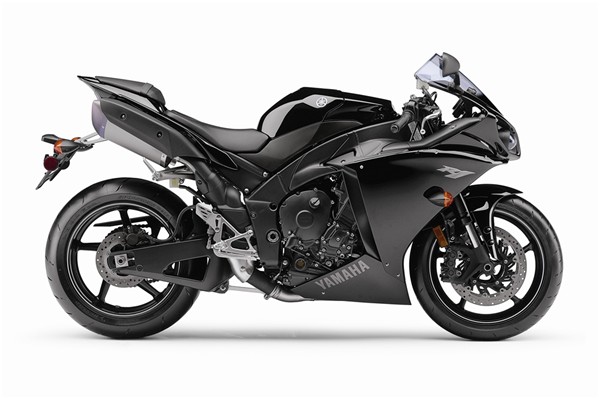 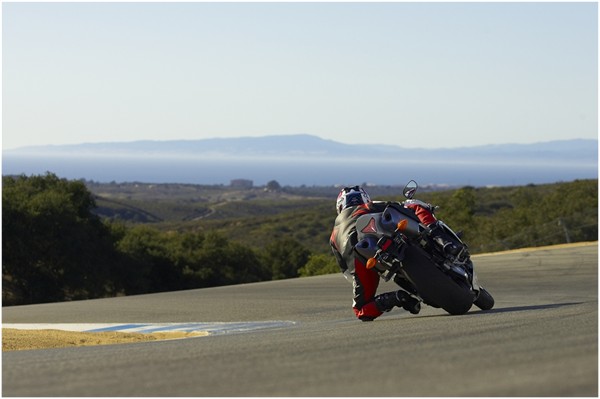 The financially well endowed bike enthusiats in the country can buy the 2010 R1 from any one of Yamaha’s 24 dealerships spread across 13 cities. The motorcycle will be brought in and sold via the traditional CBU (Completely Built-up Unit) route.