Ducati will bid adieu to its legendary L-Twin powered Panigale with the launch of 1299 Panigale R Final Edition while its successor, a 1000cc Liquid-cooled, 90° V4, evo desmodromic DOHC motor powered motorcycle, is expected to arrive in 2018. The 1299 R Final Edition, scheduled to arrive at the WSBK round Laguna Seca, California, US on Friday, July 7, 2017, was earlier teased through a video along with the tag “When The End Tells The Whole Story”. 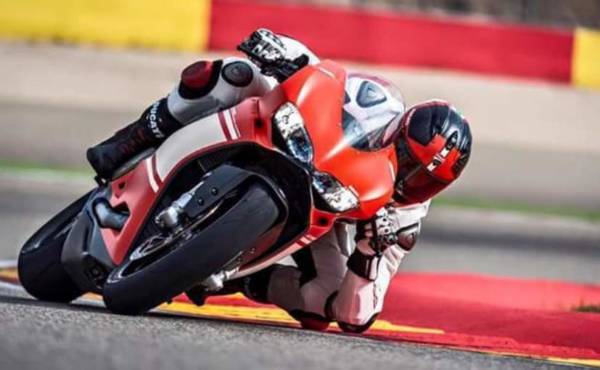 While the Italian marque had remained tight-lipped about the any further details about the upcoming motorcycle, folks at Visor Down have revealed details from the dealer’s website. As reported, the motorcycle will carry a price tag of £34,995 (INR 28.69 lakh). The deliveries are expected to commence in September 2017. Ducati has not revealed the number of motorcycles that will be available. Orders will be supplied on a first come, first served basis. 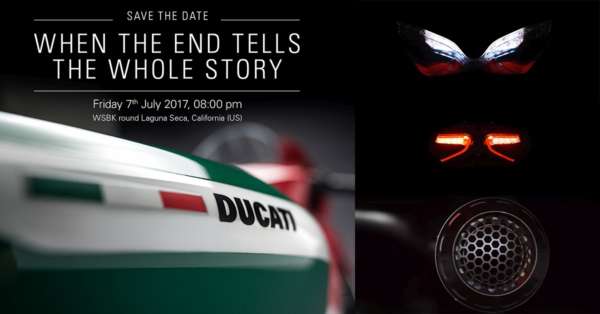 As aforementioned, the new motorcycle will be unveiled at the WSBK round Laguna Seca, California, US on Friday, July 7, 2017. We’d keep you posted with all the latest updates as and when they arrive.