Ducati has shelved the non BS-IV compliant Scrambler, Monster 821 and the 1299 Panigale from the Indian market. The products have been removed from Ducati’s Official Website too. While the Euro 4 Scrambler and Monster 821 models aren’t too far away, the 1299 Panigale successor will take a while to make a comeback. Till now, Ducati, with the help of derogation or end of series exemptions, was still selling the Euro 3 1299 Panigale. 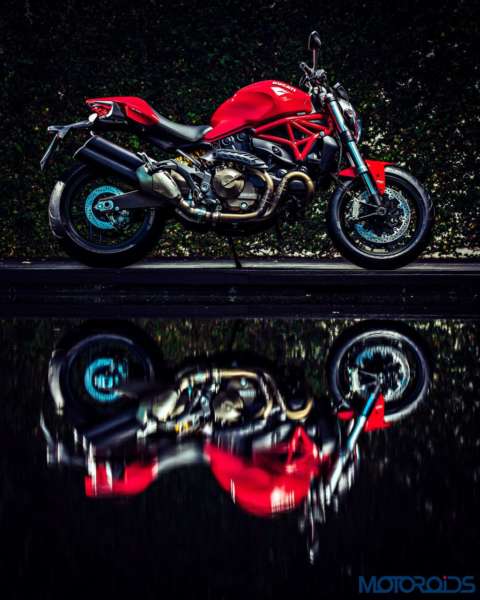 The upcoming Scrambler will use the Euro 4/BS-IV compliant 803cc, air-cooled L-Twin motor which propels the newly launched Ducati Monster 797. The Euro 4 Monster 821, on the other hand, which made its debut at the 2016 EICMA motorcycle show in November last year, will follow soon, The 1299 Panigale, however, will get an all new successor. What’s more interesting is the fact that the 1299 Panigale successor will use a V4 engine instead of the L-Twin powermill. The engine will be based on Ducati’s 1000cc Liquid-cooled, 90° V4, evo desmodromic DOHC motor which propels the new Desmosedici GP machine. 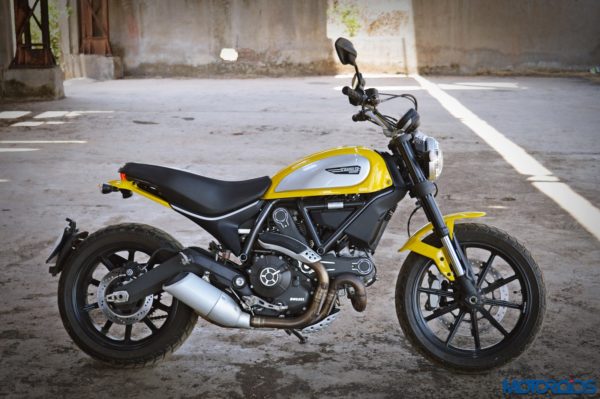 Speaking at Ducati MotoGP team presentation, CEO Claudio Domenicli hinted that the V4 superbike is getting much, much closer. Domenicali said, “The engine development we have made in MotoGP has been exceptional, we have an engine which is very reliable, very light, compact and has a lot of interesting technology. We are seriously thinking of introducing it to regular customers as it is a masterpiece of engineering. It must be translated into something that can be sold to customers at a reasonably, even if premium, price. So it will not be an exotic bike like the Desmosedici, but a high-end sports bike. We cannot say when it will happen… but it is getting closer, much closer.” 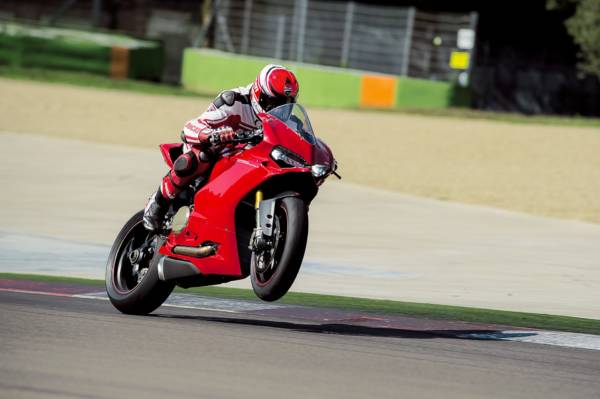 So while Domenicali did not give an extact time frame for the 1299 Panigale successor, we expect to see the motorcycle, or at least a prototype, at this year’s EICMA motorcycle show. We’d keep you posted with all the latest updates as and when they arrive.