Winning a lottery isn’t as simple as a gambling game. Its a game about luck. A Lucky Draw enables you to jump straight into the upper class. If you are lucky, a simple 1 dollar lottery ticket can take you to the world of luxury. There are some people who are born extremely lucky and one of them is Balvir Singh, an Indian worker in Dubai, who seems to be carrying his luck in his palms, as he won a McLaren 570S Spider in a contest in Dubai. 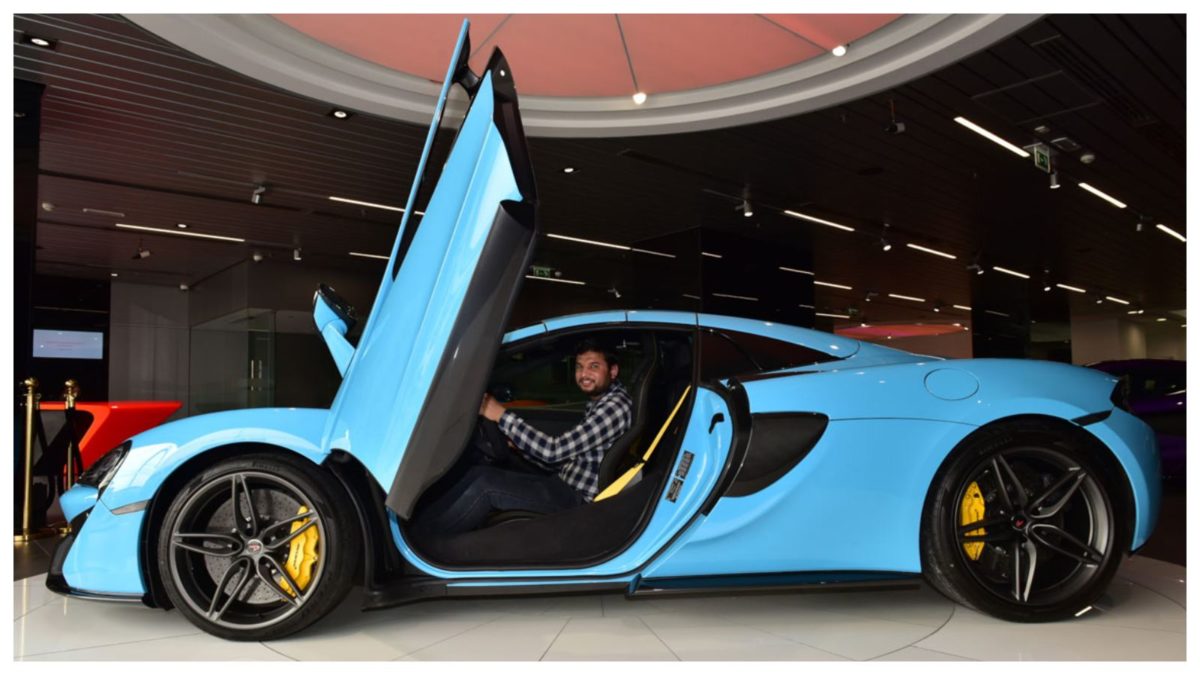 The Emirates Integrated Telecommunications Company (EITC) had invited all their customers who had an expired ID to renew the registration of their phone numbers before the 31st of January to avoid losing their phone connection. Balvir also went to re-register his mobile number as stated by the company. All the customers who had renewed their ID registrations before the 31st of January were allowed to enter their names in the lucky draw contest. Surprisingly, when the company informed Balvir about the prize he won, he thought it was a prank call or a spam message. But later on, when the news was confirmed, Balvir was really happy that his luck turned out to be so good. Balvir Singh hails from a small town in Punjab and works as a carpenter in UAE (United Arab Emirates) since the past 10 years. 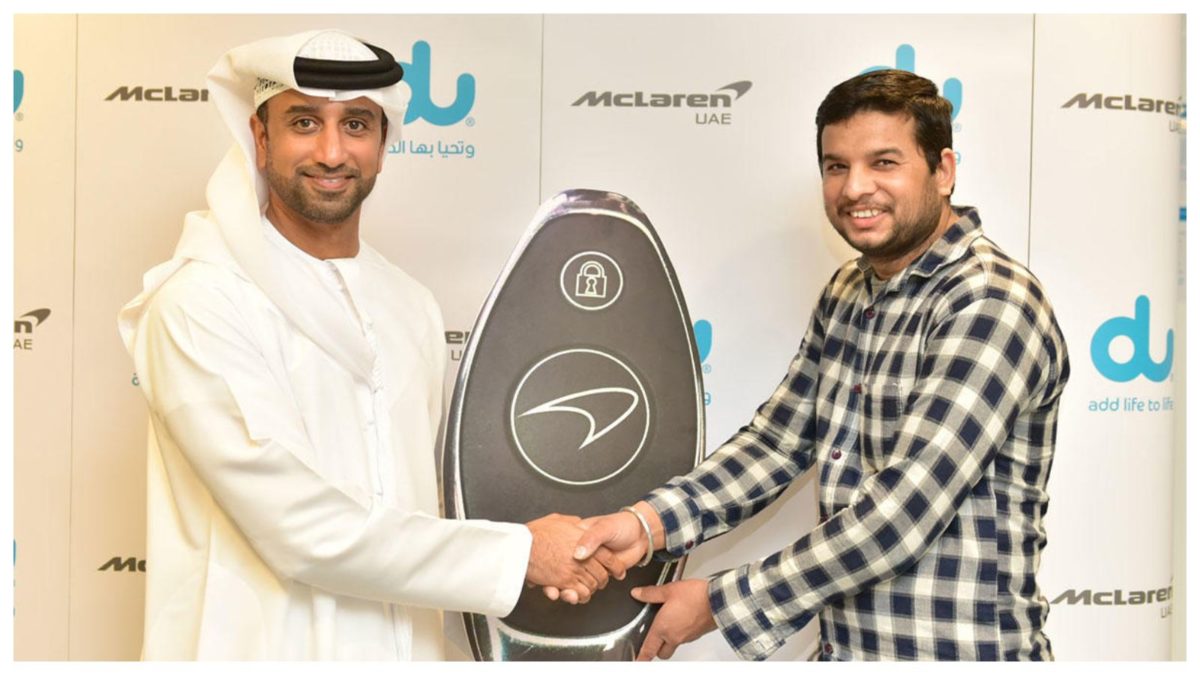 The McLaren 570S Spider is one of the most affordable McLarens available, yet it will cost a fortune to purchase one. Prices for the 570S start from about 200,000 dollars, which is roughly around Rs 1.4 crores. If McLaren would ever launch this car in India, then the price would nearly double. McLaren is currently Britain’s number one supercar manufacturer and has been responsible for us spending money on drool-worthy wallpapers. In terms of engine and performance, the 570S Spider is powered by a 3.8-litre twin-turbocharged V8 engine which produces 570 HP and 600 Nm of torque. This power-packed engine can propel the car to a top speed of about 328 kmph and it can go from 0 – 100 km/h in just 3.2 seconds. 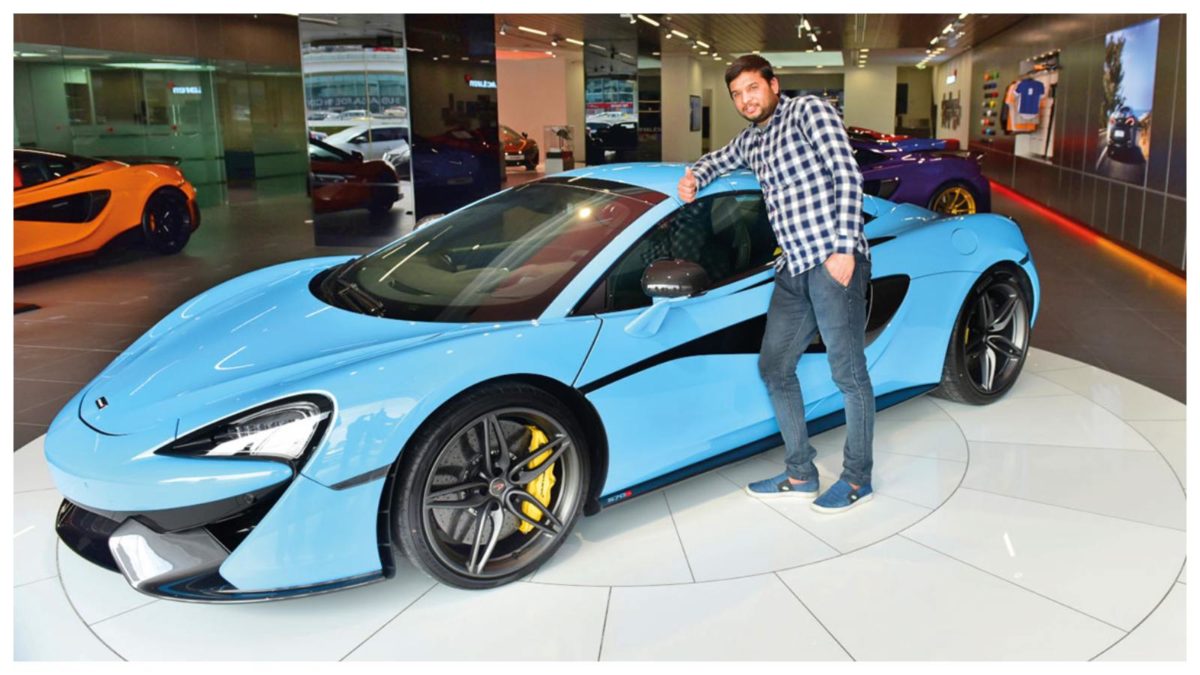 Also Read: The New McLaren Senna GTR Is a Monster Ready to Annihilate Any Track

Shortly after receiving the McLaren 570S Spider, Balvir sold the car and decided to invest the money in business or use it as savings. Even though he didn’t keep the car, he made a smart move by selling it and investing it for a better future. Owning an expensive supercar would definitely be fun, but maintaining it would be really tough too.