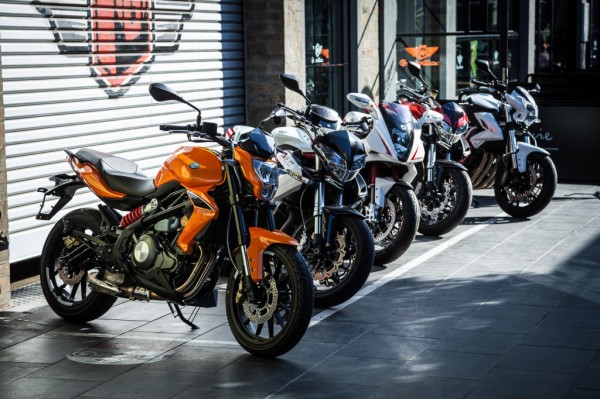 Local manufacturing has been on a rise as global manufacturers compete to grab maximum profits from the regional markets. The latest entrant to set up a local manufacturing plant is DSK Motorwheels. Pune will serve as the manufacturing hub for the Italian and Korean motorcycling marquee. In the meanwhile, DSK Benelli India is on the path to set up nearly eight showrooms throughout the country by this year’s end. 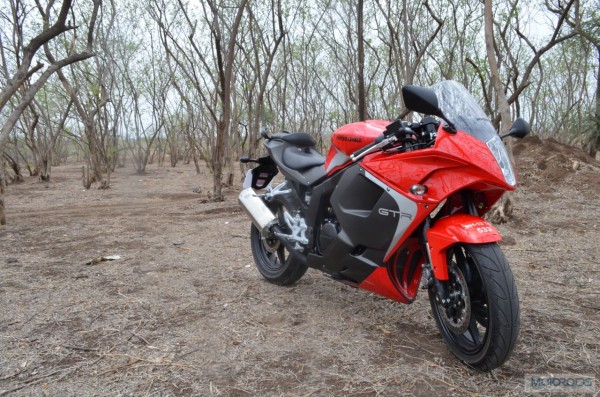 DKS Group’s two-wheeler arm, DSK Motorwheels may invest Rs 400 crore to set up a manufacturing plant for the Benelli and Hyosung brand of motorcycles. This investment will help DSK Motorwheels ramp up the production to 5,000 units per year from the current capacity of 3,000 units. Local assembly helps manufacturers to save on import taxes which results in competitive prices. 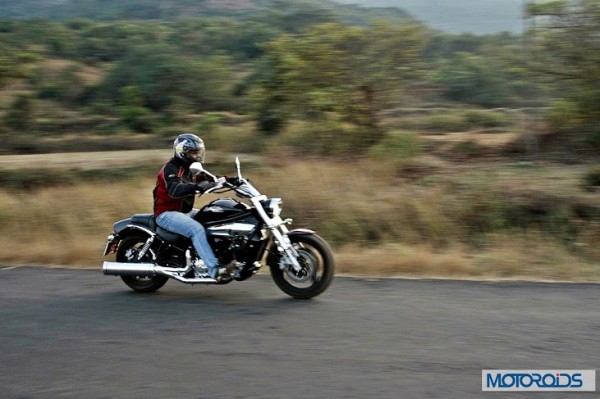 In an interview to ET Auto, Shivapada Ray, chief operating officer of DSK Motorwheels said, “We are in the process of building a full new unit in Maharashtra, very close to our current plant in Pune. For a start, we are looking at 120,000 units per shift and will be ready for production in the next two years.” 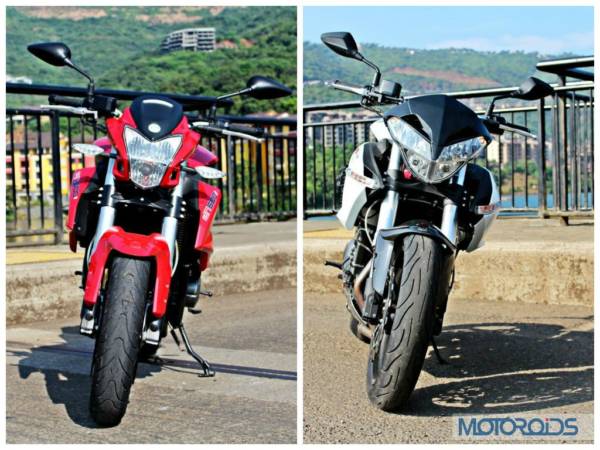 Ray also said that DSK Motorwheels will sell both the products through individual showrooms.

“We will open separate dealerships for Benelli and we don’t see any overlap with Hyosung. From DSK Hyosung stable, the company will launch new Hyosung GD 250N by March and 250R will also come around that time,” he added.