Earlier this year, Mercedes-Benz India launched the CLA45 AMG with the most powerful four cylinder engine ever built. The company took a top-down approach for launching the entry level sedan in the Indian market by launching the peformance oriented AMG model ahead of the normal CLA. Now, as per a report, the Mercedes-Benz CLA India launch will happen on January 20 next year. Both the petrol and diesel models will be on sale from the aforementioned date. 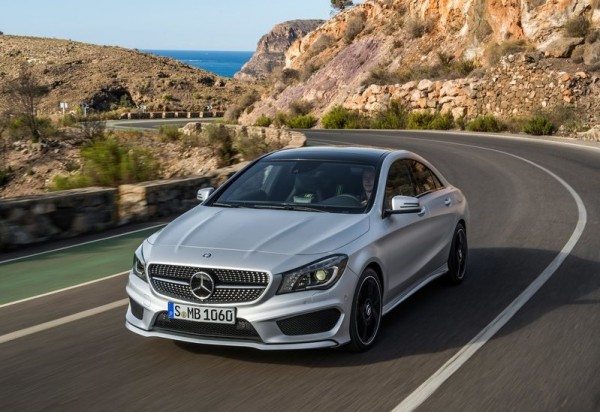 The petrol engined CLA will be badged as the CLA 200 and the oil burner will be badged as 200 CDI. Powering the CLA 200 will be a 2.o liter turbocharged petrol motor which cranks out 181 bhp and 300 Nm of torque. The CLA 200 CDI will employ the 2.2 liter turbo diesel motor which cranks out 134 bhp and 300 Nm of torque. Both the motors will come mated a 7 speed dual clutch automatic transmission which will send power to the front wheels of the car. The CLA will come with Economy, Sport and Manual modes. Riding on the Modular Front Architecture (MFA), the CLA class will share parts and interior bits with the A-Class, B-Class and GLA Class. 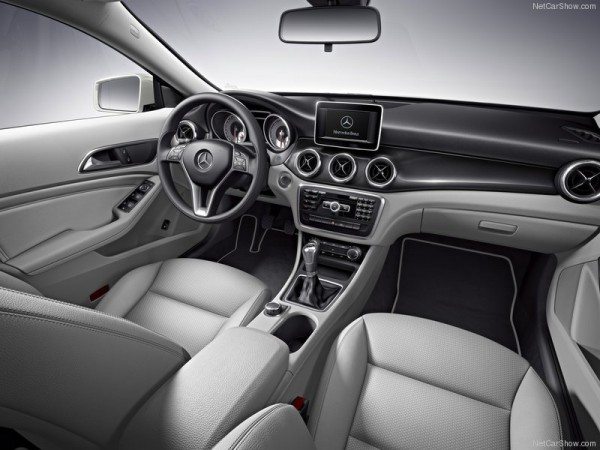 The equipment and safety features on offer include : 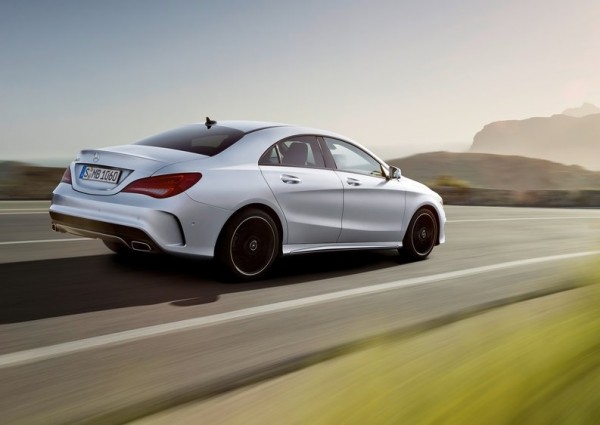 Similar to the GLA, the CLA class sedan will also be sold in India via the CKD route. Expected starting price for the CLA class will be around INR 30-35 lakh. Stay tuned to Motoroids for more dope on the CLA class India launch.