Home News Driverless cars could be on roads by 2018: Renault-Nissan CEO 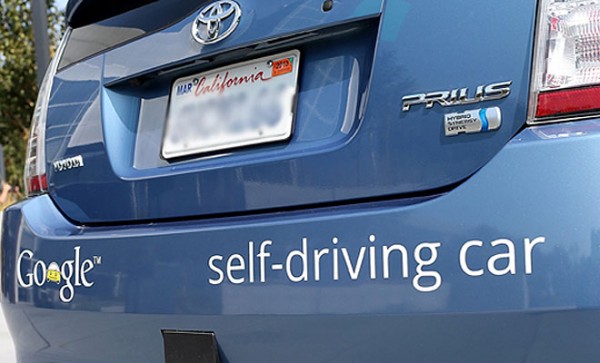 Cars with a mind of their own could be driving down the street in the next four years, provided human intervention in the form of red tape doesn’t intervene, “The problem isn’t technology, it’s legislation,” said Carlos Ghosn, CEO of Renault-Nissan at a french Automobile Club event.

Ghosn predicts these controversial cars to hit the tarmac in the U.S, France and Japan by 2018. Manufacturers like Renault, Tesla and Volvo have been working on prototypes, while a few like Mercedes-Benz tested a self driving S class in Germany last year, Google tested their car which has no accelerator, brake or even a steering wheel.According to Chris Urmson, director of Google’s Self-Driving Car Project, the car has two seats, buttons to start and stop and a screen that shows the route.

Some questions however are yet to be answered, should a crash happen, who’d be responsible, especially if there is no longer anyone inside. for sure a lot of traffic rules will be re-written. In the meanwhile, thinking about our country,  i wonder what will happen to our pot bellied traffic officers and given our rush to teleport ourselves everywhere we wish to go, would we have the patience to be seated inside a car that is sanely driving itself, when we cant even sit still and become a backseat driver even in an autorickshaw. “Bhayya tod do signal, koi nahin dekh raha”.

So as you beat the heat outside and kill time at home over the weekend, here’s some more content you can amaze yourself over,

Google builds its own self-driving car