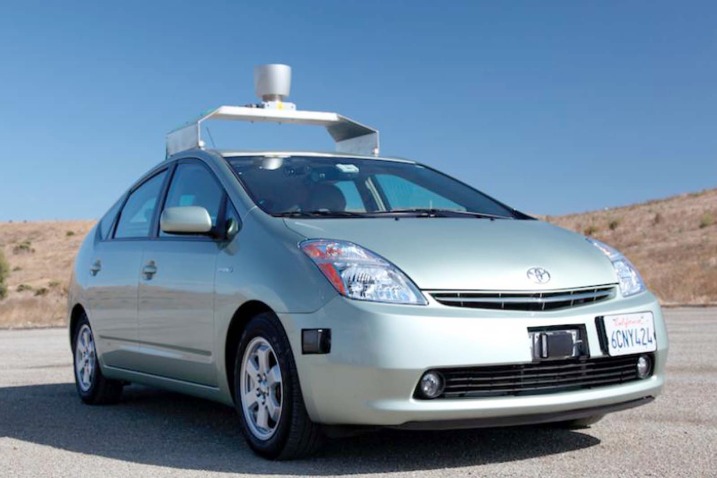 Google’s driverless car which requires no hands at wheel is not something new to us anymore. Now, it’s seems the global search biggie is planning to take the project to a new level altogether. The company is lobbying to get a legislation passed which allows the driverless car to be operated without any hands on wheel at public roads. The state of Nevada in the US of A is targeted as the first region where the car could legally ply on public streets.

Now, whether the legislation gets passed or not is another question, but for us, here, the big question is, what is it exactly that Google wants to achieve with this miracle machine? Do they want to get into auto making business? To us, the answer seems to be a no, as car business requires extremely high inputs, and relatively less returns. Moreover, Google, after having earned money sitting on a couch with a laptop, wouldn’t appreciate the idea of getting its hands dirty in a manufacturing plant.

What Google wants to do is to create a proprietary hardware / software package which makes any car in the world fit to be driven without a, er, driver. Having a car which doesn’t need a driver is a very interesting idea – imagine doing productive work or watching a movie on your commute to work, without having to pay for a driver. The concept has enormous potential, and Google’s car has logged lakhs of kilometres on its odo to prove its reliability. What this means is, that the technology has been thoroughly tested in-house by Google, and that tomorrow, this feature may come as standard or as an option in every car of the world. This would fetch Google a handsome amount of money on every car sold with the feature as Royalty / License Fee. Get the picture?

But what’s the guarantee of the system’s reliability? Who will pay the damages if an untoward incident happens? The use of technologies such as adaptive cruise control, lane departure warning system, laser guided braking etc has been prevalent on many cars, but none of them have been cleared for use without a driver behind the wheel. Google says that their car will use highly advanced cameras, radars and lasers to precisely judge the speed and direction of the vehicle. The company will also rely heavily on its database, which would keep gathering road conditions, and GPS data from every car fitted with the system to make it more and more precise.

I am excited by the thought. The data about coordinates and terrain, according to me should be a big help in making this one of the most reliable autonomous systems in the automotive world. I am sure Google is also working on a sub-system which lets the cars equipped with the technology ‘talk’ with each other, communicate their positions on detecting proximity to avoid a collision.

What do you think? Would you want to be a part of the world where you are not in control? Would the technology increase or decrease road accidents? Do let us know.