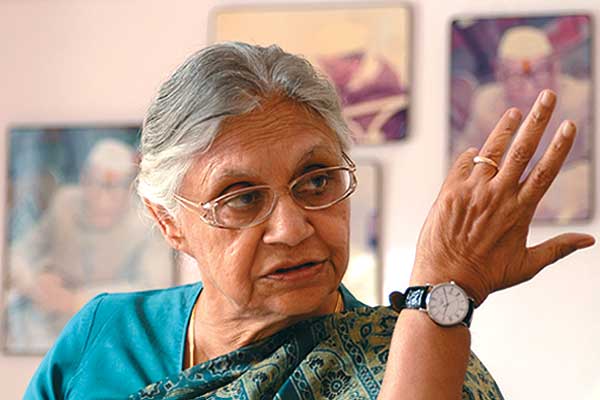 The first thing a buyer of automobiles fears is the fuel and duty related decisions taken by the Union Government as a part of the Union Budget.  This year even though there were talks on price hike on diesel car’s it didn’t really happen. Sadly for one territory the CM of Delhi Sheila Dixit has proposed to raise the registration tax on diesel running cars by 25%.

On paper and in practicality that number is scary in this sector where we deal with amounts ranging from six to seven digits.  Which means Toyota Innova, M&M Scorpio and other SUV’s around the same price range will attract an extra 10,000 – 18,000. On the other hand the hatchbacks will attract Rs 4,000 – 6,000 extra towards registration. Speaking about the luxury car consisting of 25 lakh and up segment, buyers may have to pay a mighty extra of around 25,000 – 30,000 or more.

It is a sad scene for the buyer as on one hand the cost of fuels are rising and on the other hand prices of cars & tyres are following a northward trajectory. Dealers in Delhi are worried as many people will now opt to buy a car from the neighbouring state Haryana to save the extra amount.  CM Sheila Dixit also said that the prices for cycles will be reduced as she suggests its environment and health friendly. Lets hope looking at Delhi other states do not implement such an extra tax.

Delhi Motoroids, if you are planning to buy that new turbo diesel car, it’s wise to hurry up.