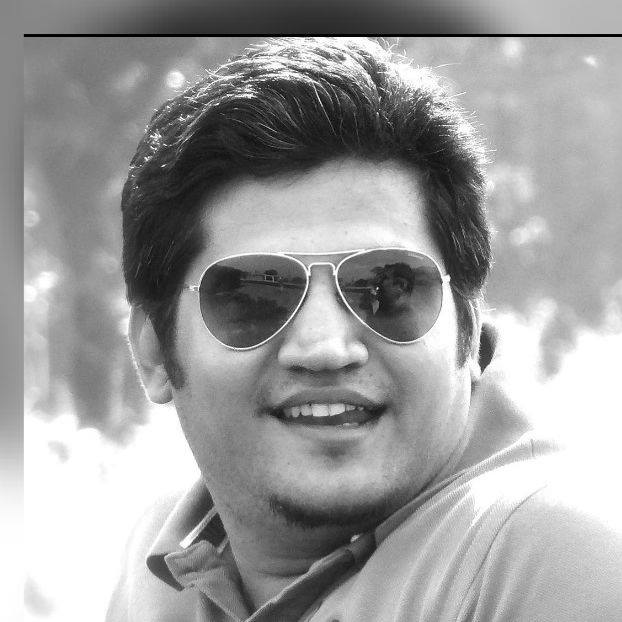 Sidharth Sharma, a 32-year-old marketing consultant based out of Delhi, was mowed down by a speeding Mercedes-Benz on Monday night. The car was driven by a 17-year-old boy who was reportedly driving the car beyond the speed limit. As seen in the video, Sharma, a student at the Stratford College in Lajpat Nagar, was returning home when the speeding sedan took him by surprise and rammed into him at high speed. The boy and the occupants of the car panicked and fled the accident spot. 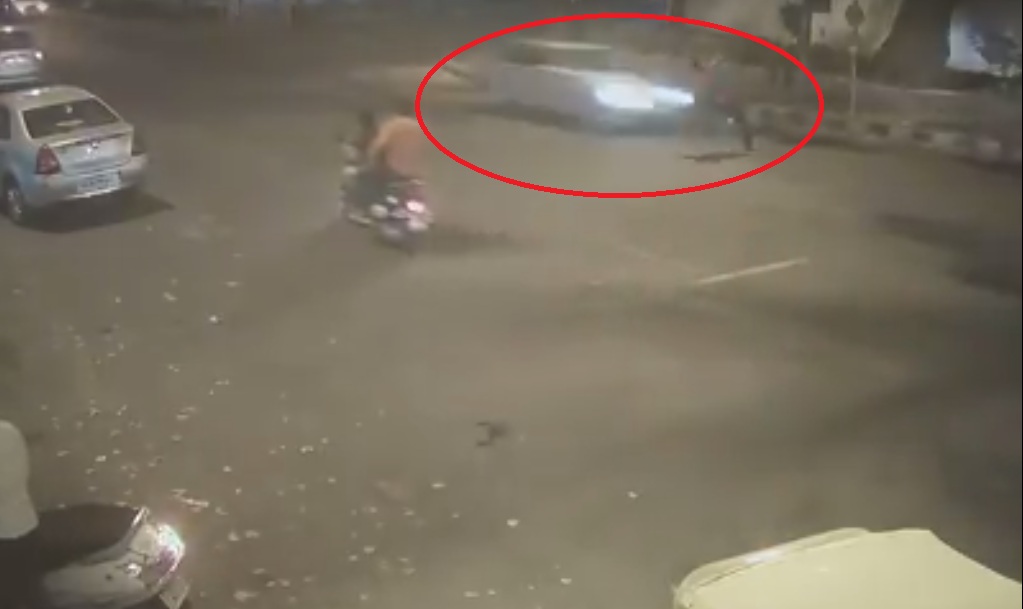 The impact was so severe that Sharma was tossed several feet into the air. Sharma succumbed to his injuries and was cremated on Tuesday evening. Here is the CCTV footage of the incident released by the family of the deceased on a Facebook community page:

We went and got our own evidence clearer version

Police charged the driver of the car with rash and negligent driving and death by negligence but later sent him to his parent’s custody in accordance with juvenile laws. Reports also suggest that the driver hired by boy’s father claimed that he was driving the sedan but changed his statement when he found out that Sharma was dead.

Family and friends Sharma of have started a Facebook community page demanding Justice for the deceased. A candlelight vigil was also organised to demand justice for Sharma.

With inputs from The Quint