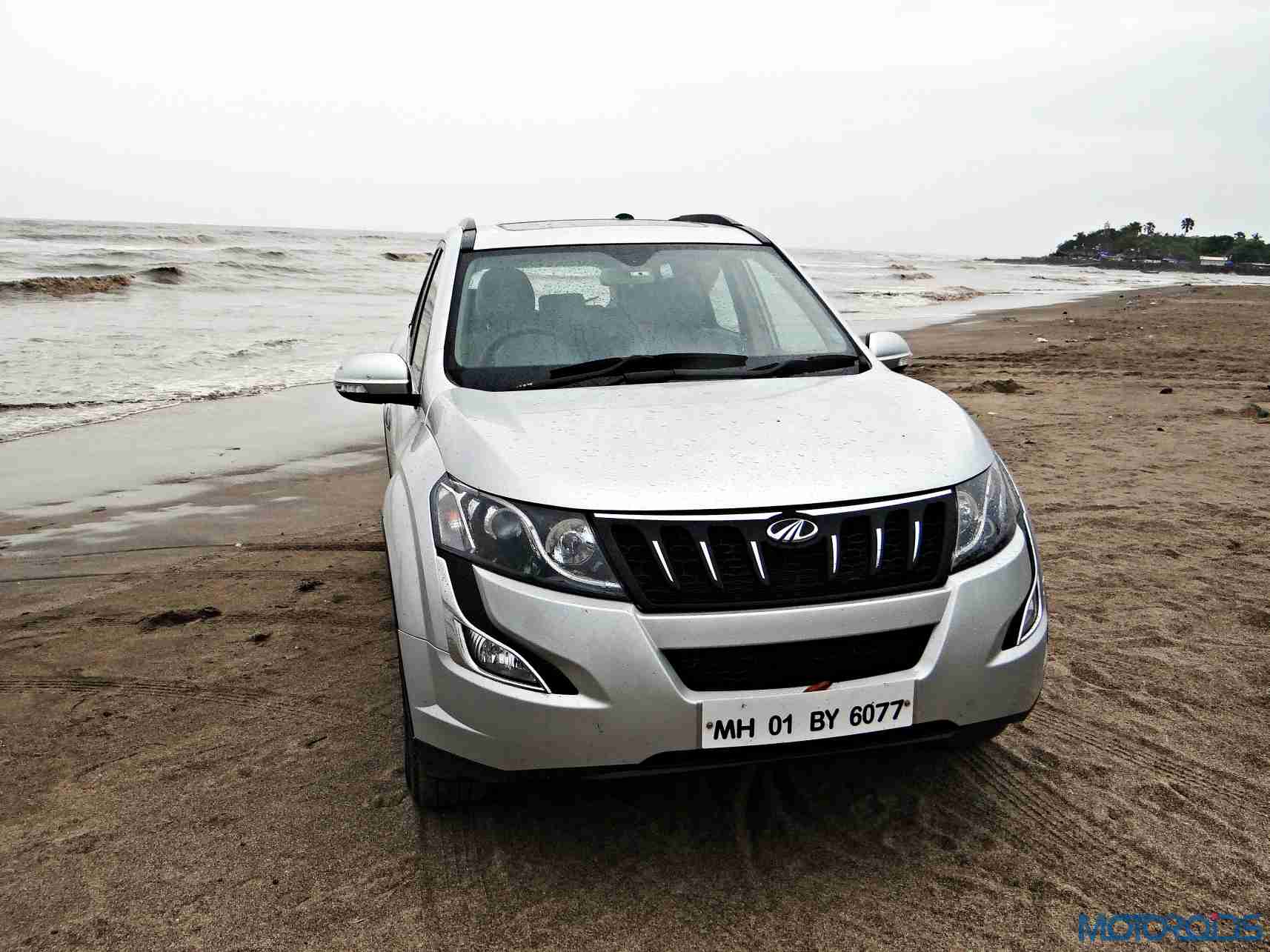 Similar to any metropolitan city in the world, India’s National Capital – Delhi, has had its share of criminal incidents. Back in June this year, an Ola cab driver was arrested for allegedly misbehaving with an additional session’s judge and throwing her laptop out of the taxi. Barely 10 days later, a 21 year old boy killed two and injured one while driving under the influence of alcohol.

The latest case involves a businessman who took the wrong side of the law in an attempt to recover the losses he made in his business. The accused, Mintoo Kumar, took a car on rental basis and sold it to an unsuspecting customer before stealing the same vehicle on the very same day. 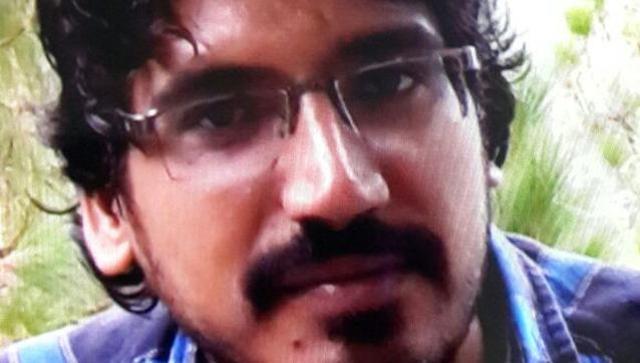 The son of a retired army officer, Kumar had taken the Mahindra XUV500 on rent two months ago. He began the illegal activity by finding an XUV500 of the same colour. He would note down the vehicles and later prepare a bogus RC book to sell the SUV to an unsuspicious buyer on a e-commerce website.

Also read: Ola driver abuses judge, throws her laptop out of the taxi

The accused used the vehicle’s GPS facility to trace its whereabouts. A police complaint was lodged following which an officer received a lead about the suspect during the investigation. Kumar was then arrested in Dwarka where he was making another attempt to sell the vehicle.