In a shocking incident that took place in Jamnagar, Gujarat, a Police Constable physically assaulted Indian cricketer Ravindra Jadeja’s wife Reeva Solanki on May 21, 2018. The incident took place at Jamnagar’s Saru Section Road, on Monday at 5:30 pm. Eye-witnesses said that the constable, Sanjay Kurangiya, pulled Solanki’s hair and slapped her twice. He also attempted to smash Solanki’s face on the windshield but she was saved by the bystanders who came to her rescue. 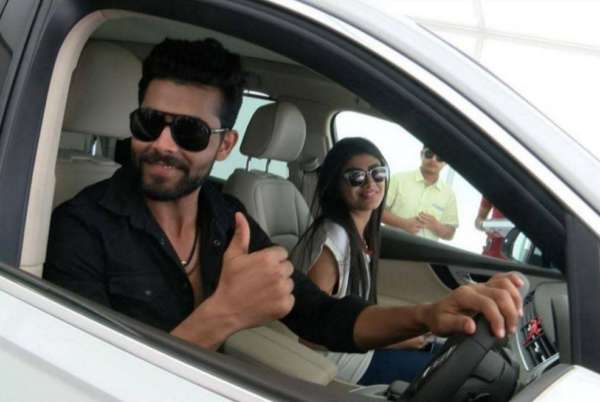 The constable has been arrested. Reports suggest that the constable was riding on the wrong side of the road, when his motorcycle collided with Solanki’s SUV.

Pradip Sejul, Superintendent of Police, Jamnagar, Gujarat confirmed that Solanki was attacked by the police constable and she suffered minor bruises. Speaking about the incident, Sejul said, “Yes, cricketer Ravindra Jadeja’s wife was attacked by a policeman. Sanjay Kurangiya, a police constable with Jamnagar police was coming out of the headquarters, whose gate opens on the road side. Reeva was in her four-wheeler. They had a little altercation, after which the policeman physically attacked Reeva. She suffered small bruises. Nothing serious. So she registered a police complaint. The policeman was arrested on the spot.”