Home News Corvette C4 Limousine To Go Under the Hammer

If a Ferrari limo can be in existence, why not a Corvette C4 limo ? This Corvette limousine is based on a 1994 Corvette C4. It was featured on the cover of the 2010 Corvette Funfest Commemorative Book and played a prominent role in the annual event. It still includes the “Cars and Stars” graphics from Corvette Funfest. Soon, this rare C4  limo will be auctioned by Mecum Museum. 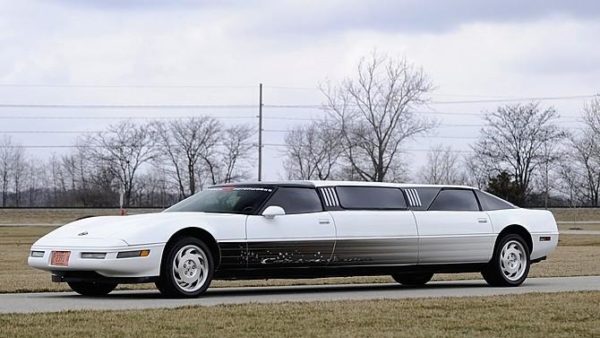 Featuring a classic Corvette black-white color combination, the limo boasts of six luxury seats draped in red leather. Even after being a more than 20 year old car, the features a equipment list which includes a power-operated privacy divider separating the driver from the passenger area, a Chevrolet Bowtie mirror on the ceiling, a rear glass roof panel, tinted windows, two televisions, a driver seat with electric adjustment, cruise control and a 400-watt amplifier. 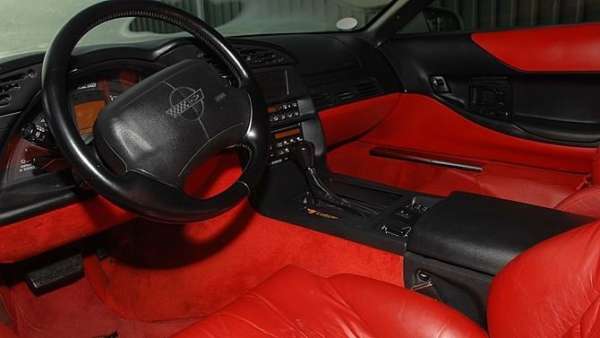