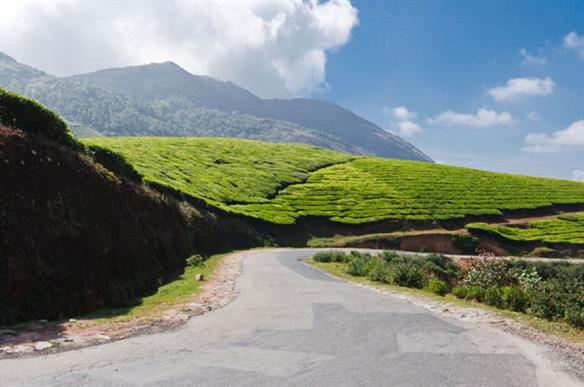 In Sepang, Shell Advance guests joined a panel of experts from Ducati, Dorna, Shell Advance and the Sepang International Circuit, as well as selected media from China, India and Indonesia, in a discussion to decide which route would be crowned the world’s ultimate Riding Wonder from the list of the top 7 Riding Wonders voted for by the public.

The panelists’ votes were combined with the public votes from 8 countries to reveal Coorg to Munnar via Ooty, India as the winner. It received many public votes and was chosen by two of the seven panelists because of its varied scenery, mixture of mountain climbs, twisting corners and diverse wildlife along the route.

One lucky guest, Alessandro Donadello from Italy, also won the once-in-a-lifetime opportunity to visit India and the Ultimate Riding Wonder. Alessandro will take his dream ride on the world’s ultimate riding wonder in February 2012.

Panelist Nicky Hayden, Ducati Corse rider, said: “I’ m really pleased that Coorg to Munnar via Ooty, India has been named the world’s ultimate Riding Wonder. There are so many great rides out there and I love the tracks, but think it was a good choice.”

Tanmay Jaswal, Shell Advance Global Marketing Manager, said, “When Shell Advance launched the 7 Riding Wonders of the World campaign, we were asking biking enthusiasts to help us find the riding roads, tracks and routes around the world that best complement our ethos of Responsiveness, Control and Enjoyment.

Aspi Bhathena, Editor, Bike India magazine and one of the global panelist, said: “I am really proud & thrilled that our Indian route Coorg to Munnar via Ooty has been named the world’s ultimate Riding Wonder. The other routes definitely gave a tough competition but fortunately we won it in the end.”