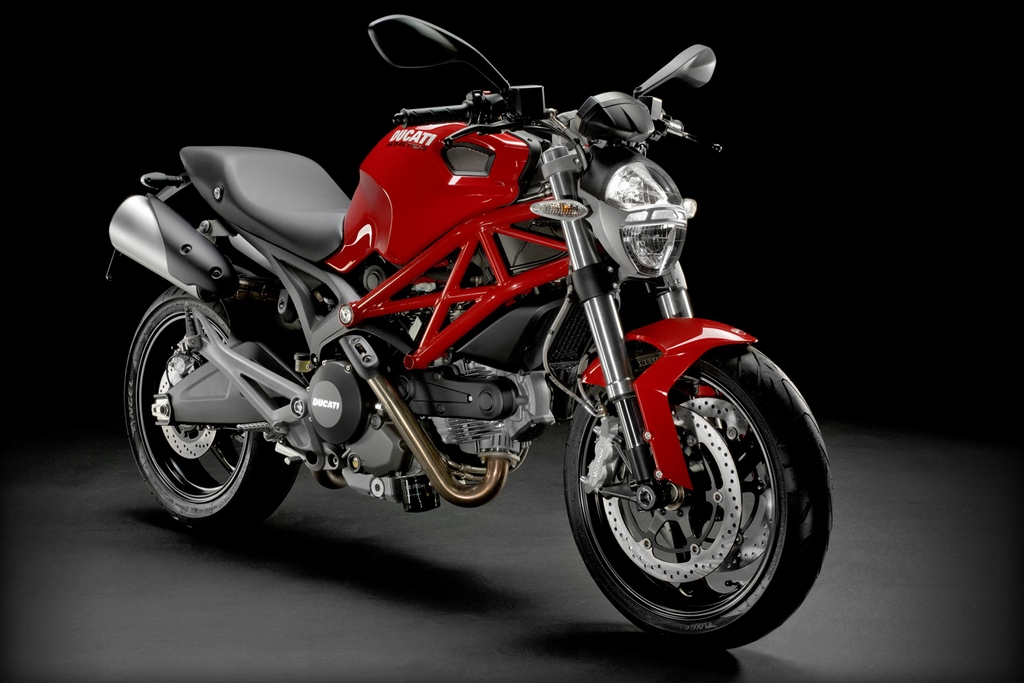 The Monster 795 which is a special version of the Monster 796 that Ducati has developed specially for developing countries is all set to be launched at the 2012 Delhi Auto Expo this January. What makes this bike cheaper is the way it is engineered, thus enabling the customers to take it as a plus point. This cheaper version of the Monster 796 will sport different tyres, alloys and a double sided swing-arm as opposed to the single sided swing-arm that is used in the 796. 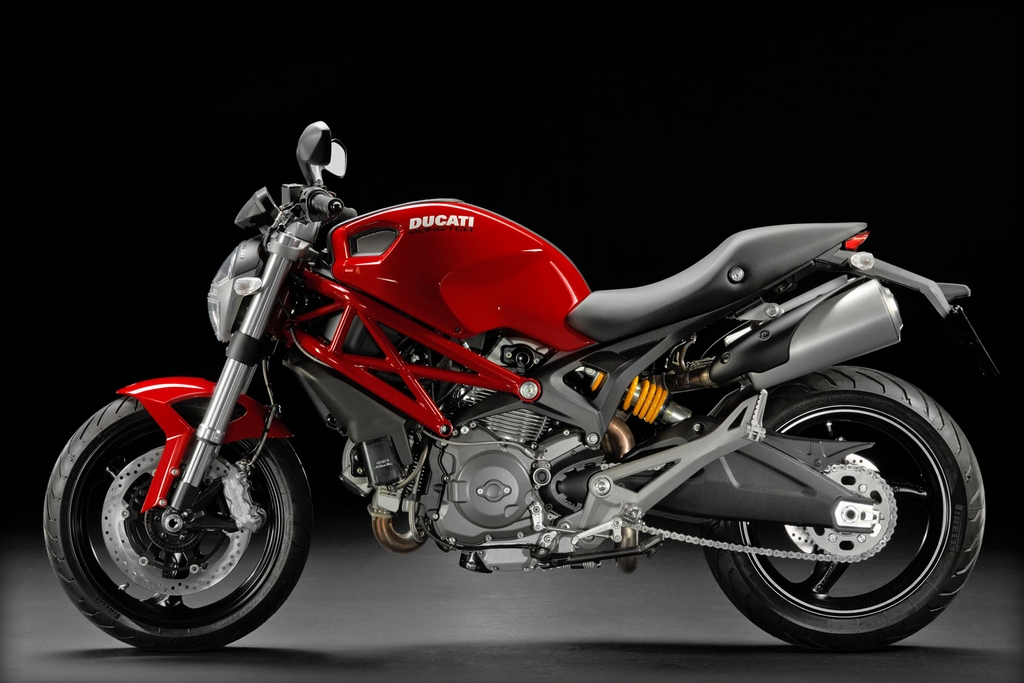 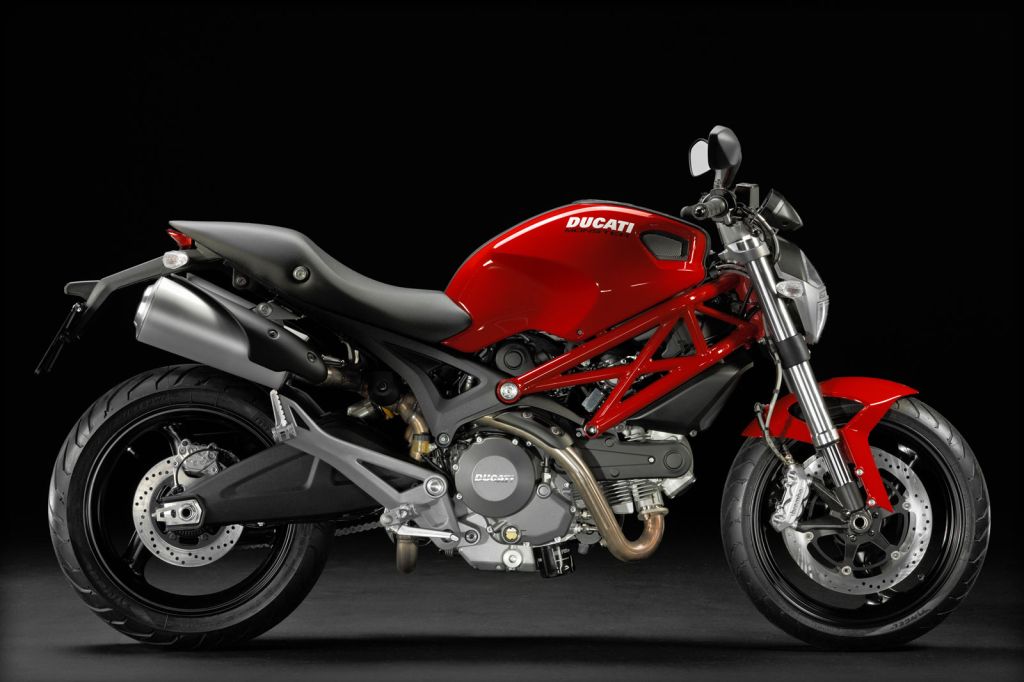 The bike will be assembled in Thailand and will be made available in various markets including Vietnam, Malaysia, Singapore, China, Thailand, Philippines and India. Ducati India plans to launch this motorcycle at the 2012 Delhi Auto Expo with a price tag of Rs 5 lakh (ex-showroom). The 795 will be the cheapest Ducati and will be a competitor to the Kawasaki Ninja 650R and Hyosung GT650. 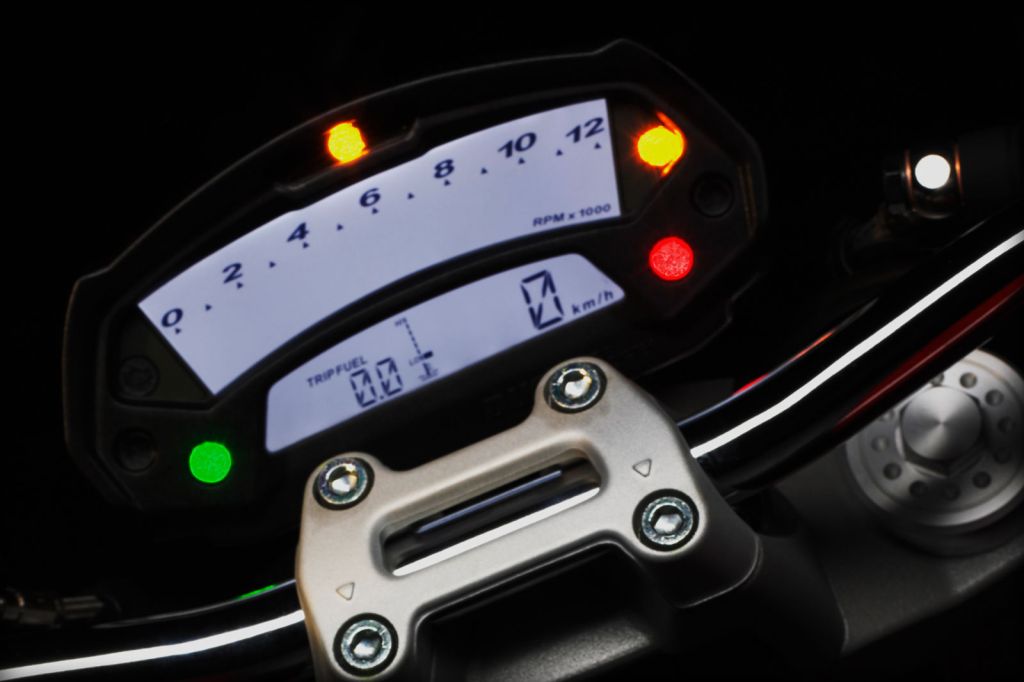 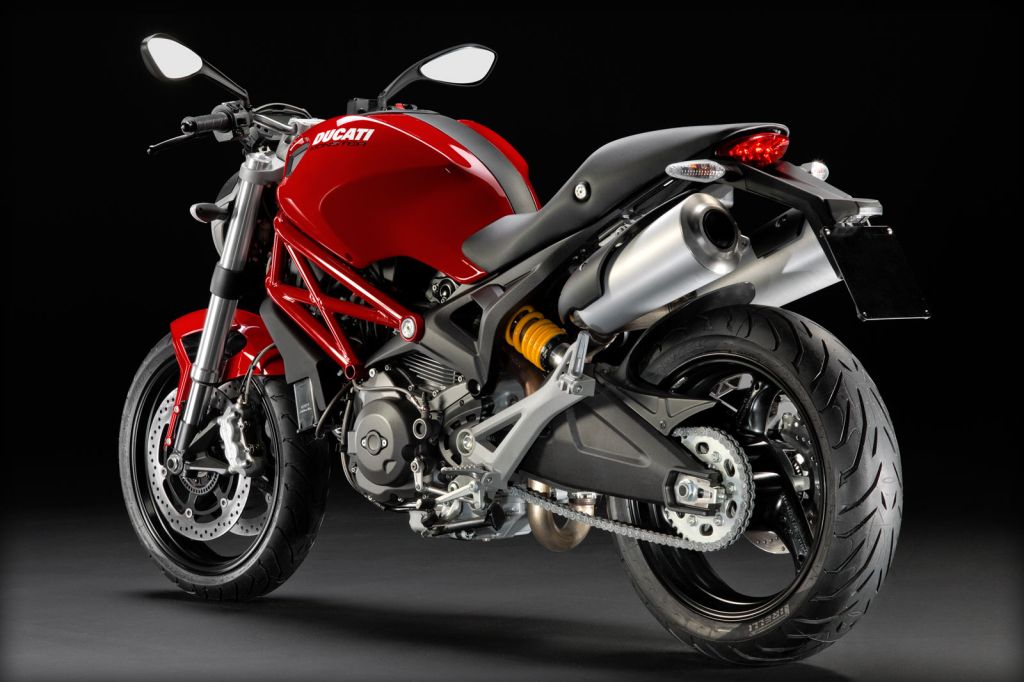