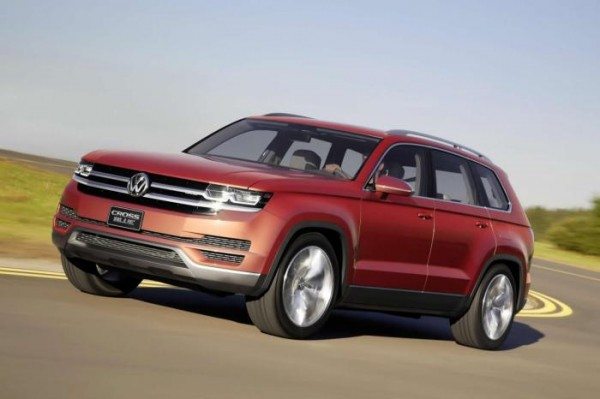 Volkswagen CEO Martin Winterkorn today confirmed at NAIAS that the CrossBlue concept will enter production in 2016. CLICK HERE For the Most Comprehensive LIVE coverage of the NAIAS (Detroit Motor Show)

Volkswagen has now announced that the upcoming sports utility vehicle will enter series production in 2016 and the production model will look close to the concept model. The Volkswagen CrossBlue will be based on carmaker’s MQB platform and hence, we can expect it to come with a range of engine options. It is pretty much for sure that US will get at least two four-cylinder diesel engines.