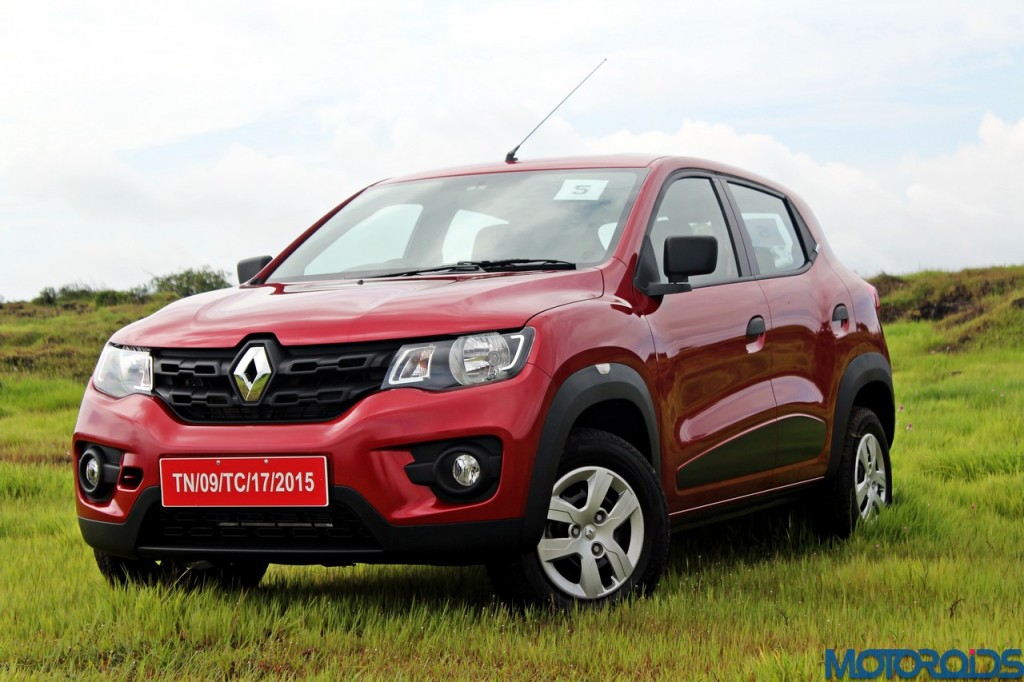 Buoyed  by the success of the new Kwid, which has already amassed over 100,000 bookings, Renault India Pvt. Ltd has laid out an aggressive product plan for the market till 2019. A new report on Livemint divulges a few key details of the plan: 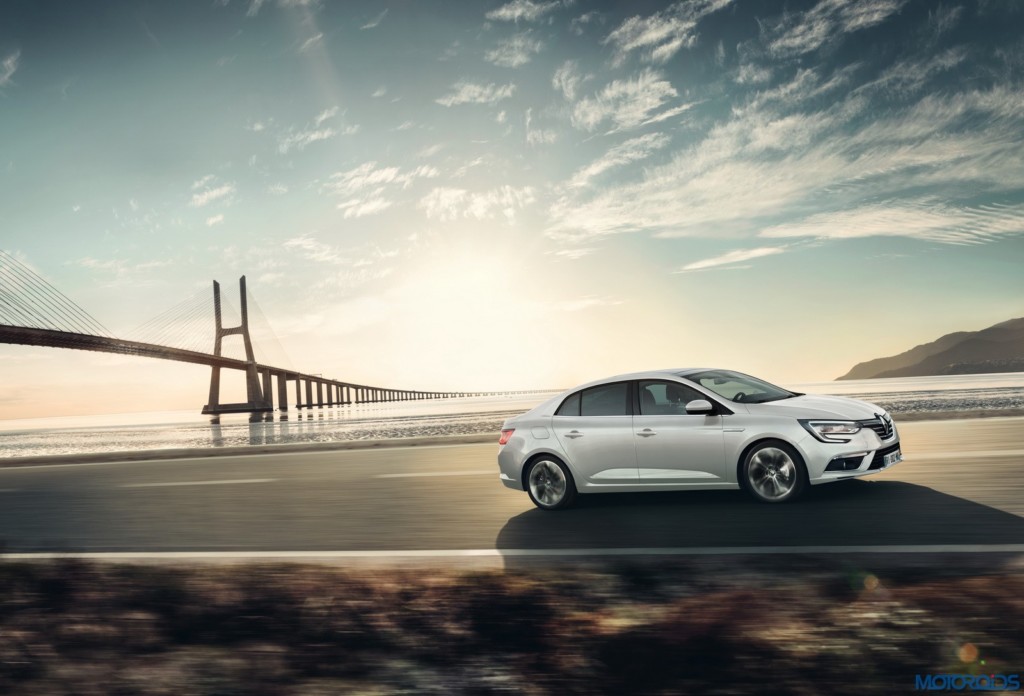 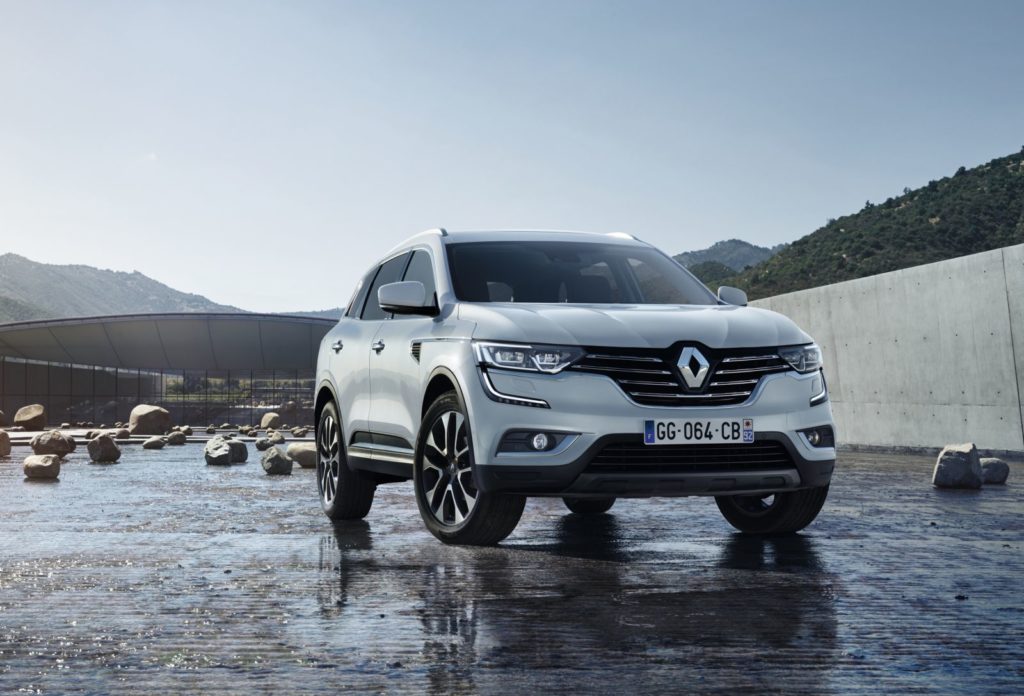 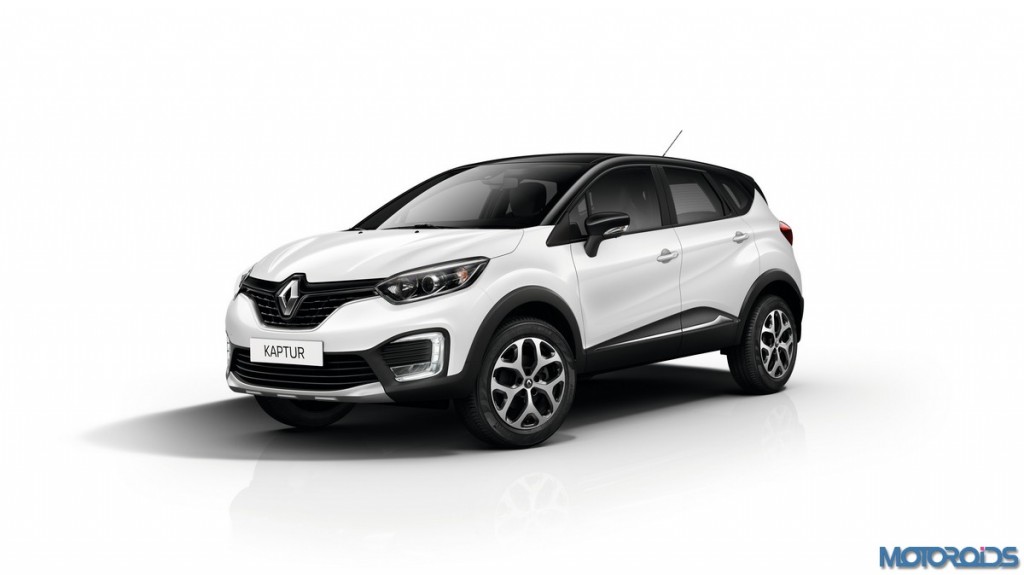 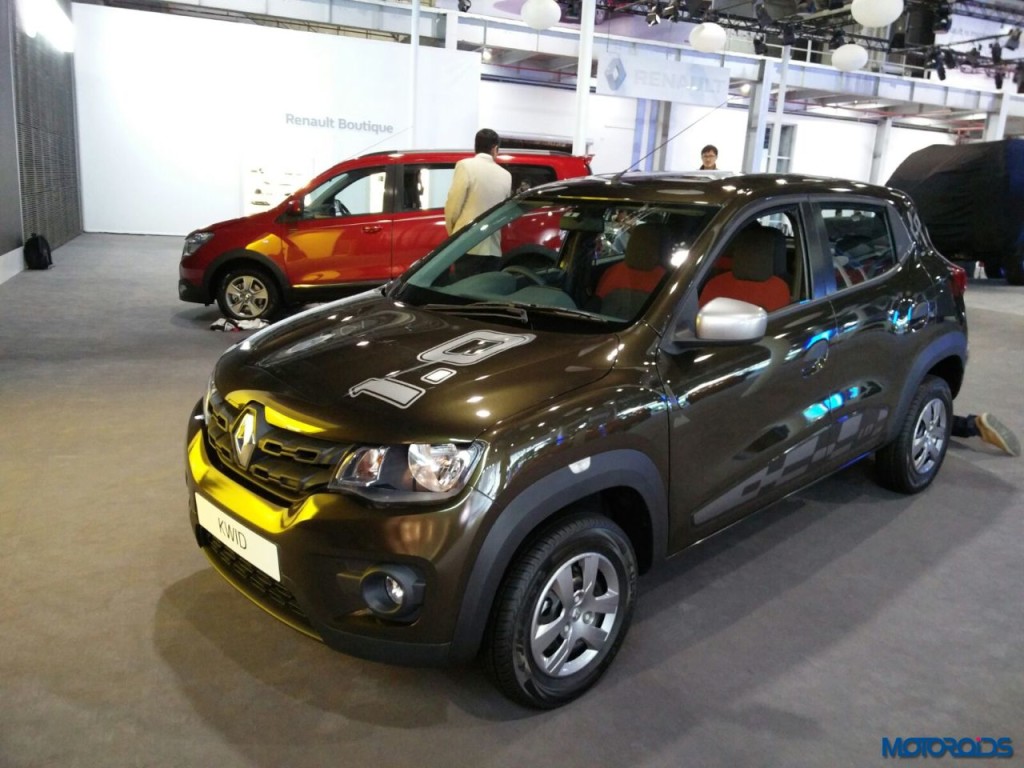