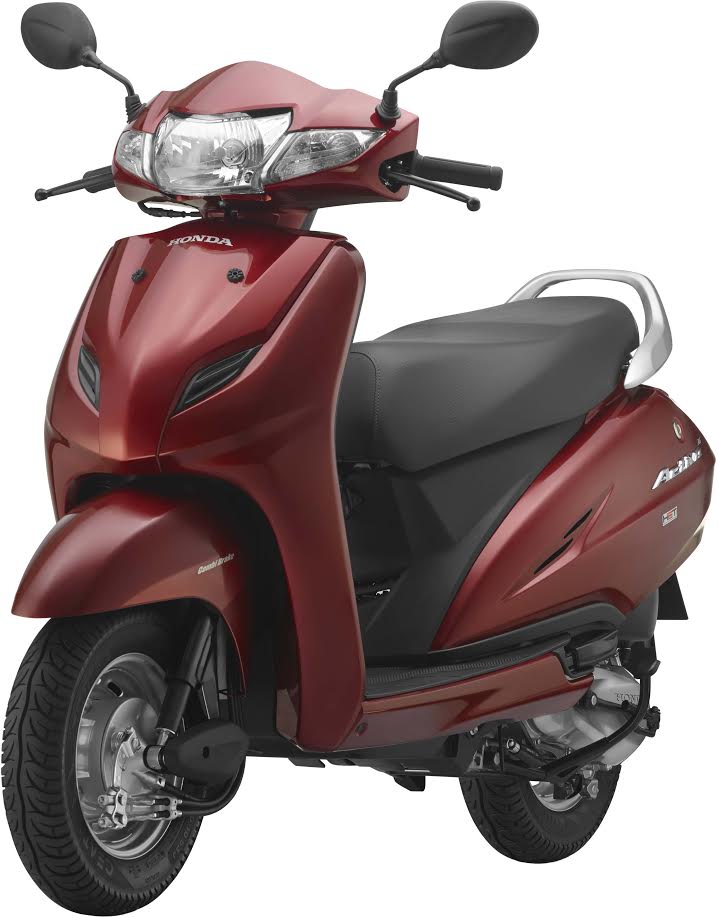 The Activa has done it in the past briefly, and it has done it again. Just that, while it displaced the Splendor from the No.1 selling two wheeler spot in India in the past only briefly, this time it has beaten the motorcycle six months in a row. For the first time in 17 years, a scooter has displaced a motorcycle to become No.1 selling 2Wheeler of India for 6 consecutive months. The Activa sold 1,338,015 units, with a clear 1.04 lac units lead over its closest rival.

In its journey of 15 years since it was first introduced, the Activa has redefined the Indian auto industry. The largest selling and most successful scooter in the history of the Indian two-wheeler market, the Activa has made every player in the market re-align its focus from only motorcycles to scooters as well in a big way. 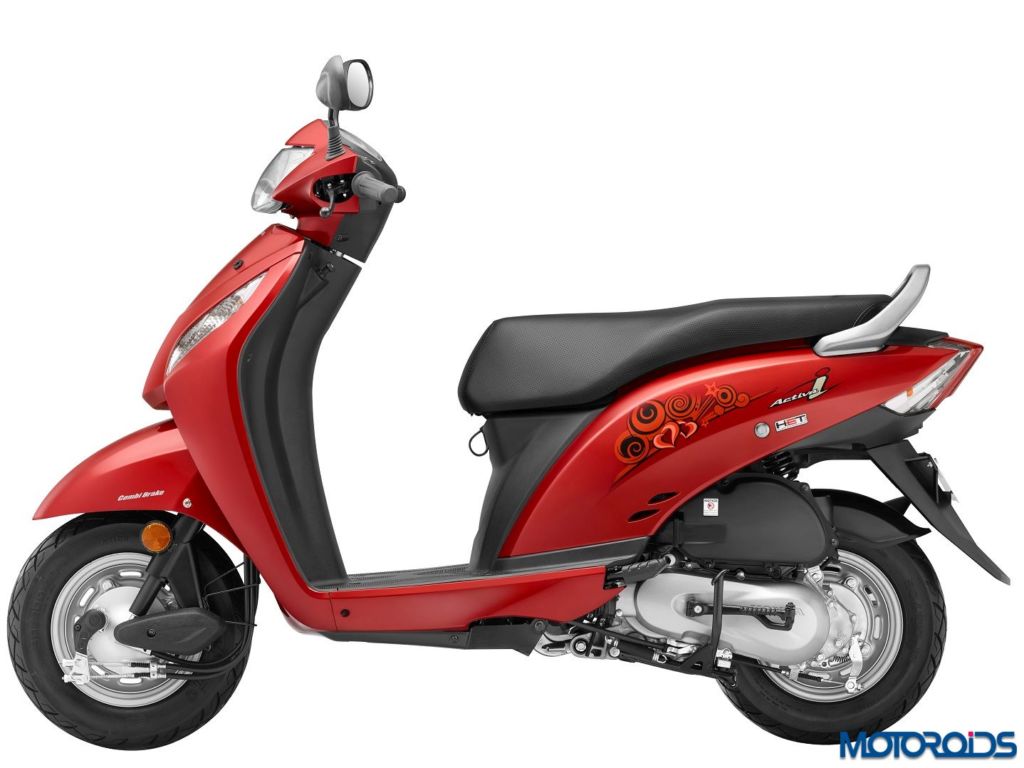 Since its launch in 2001 as the first two-wheeler by Honda 2Wheelers India, Activa has reinvigorated the dying automatic scooter market. Sales of the scooter have risen astronomically from 55,000 units in its debut year (FY’2001-02) to over 2.46 million units in last FY’2015-16. Today, Activa is ridden by over 12 million (1.2 crore) riders with every second automatic scooter purchased in India being a Honda Activa. In fact Activa sales alone contributes 15% to the domestic 2Wheeler industry – which is more than entire 125cc motorcycle segment sales put together!

Here’s a chart detailing the astonishing numbers achieved by the Activa.

Elaborating on how Activa is changing the Indian 2Wheeler industry, Mr. Yadvinder Singh Guleria, Senior Vice President – Sales & Marketing, Honda Motorcycle & Scooter India Pvt. Ltd. said, “Activa today represents the metamorphosis of the society. The superior convenience, unisex appeal coupled with product features (increased mileage, style and technology) has converted millions from pillions to riders. Honda’s Activa has come to symbolize a remarkable blend of Reliability, Comfort & Convenience, Style and uncompromised performance. We thank our valued customers who have made Activa the most preferred choice of families for commuting in India. That’s what we call Activating the Nation.”