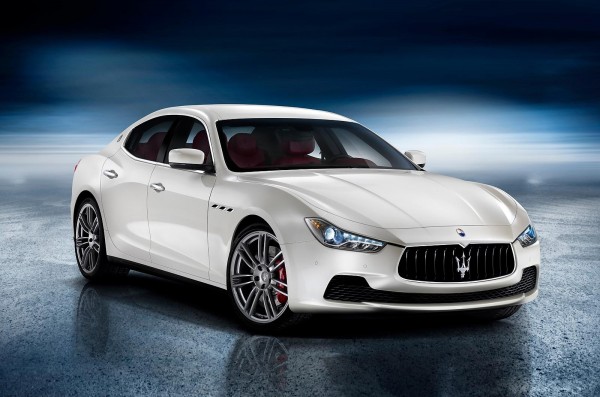 Regulars here would remember that we recently published leaked images of the Maserati Ghibli sedan and reported in a fair detail about the upcoming executive sedan.

Maserati has now released all the images and details of the new Ghibli and as we were expecting, the baby Quattroporte gets a diesel engine in its line up. The Ghibli will take on the likes of the BMW 5 Series, Mercedes E Class, Mercedes CLS, Audi A6, Audi A7 and the Jaguar XF.

The arrival of the Ghibli is in keeping with the Fiat owned Italian luxury car maker’s target of having an annual sales figure of at least 50,000 cars by 2015. Helping the Ghibli in achieving this target will be the upcoming Levante SUV.

The Maserati Ghibli is being publicized as a sportier car than the Quattroporte and the engine options include two 3.0-liter turbocharged V6 engines. The diesel variant, which will be powered by a 3.0-liter turbocharged V6 diesel engine, will become the first diesel powered car in the history of Maserati. The engines will come mated to an 8-speed automatic transmission and the buyer will get an option of choosing between rear-wheel drive and the Q4 all wheel drive.

The car will be officially unveiled at Shanghai Motor Show that will be held from from April 20. The new Maserati Ghibli executive sedan will be manufactured at Maserati’s facility in Grugliasco, which is located in Piedmont, Italy. The Ghibli will be manufactured alongside the bigger Quattroporte.

It is pretty much for sure that the new new Maserati Ghibli will be instrumental in bringing in many more car buyers to Maserati. 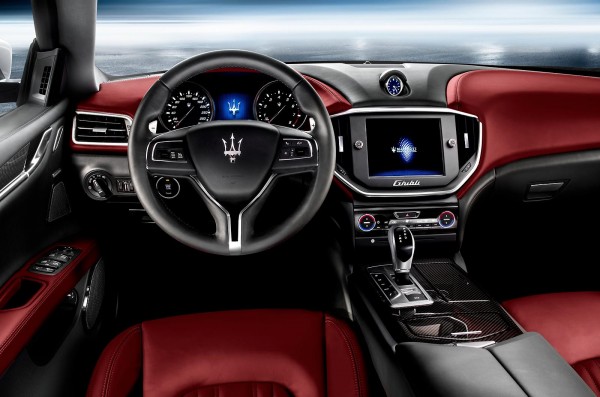 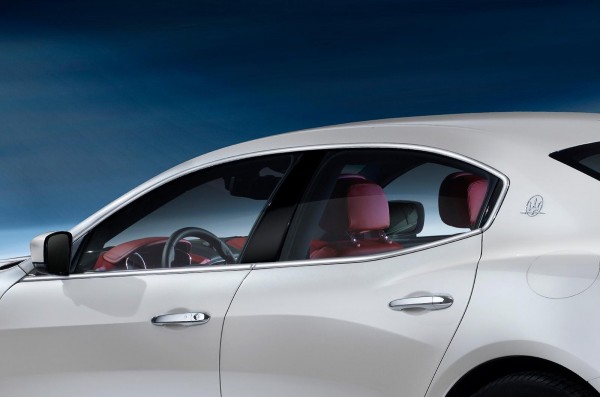 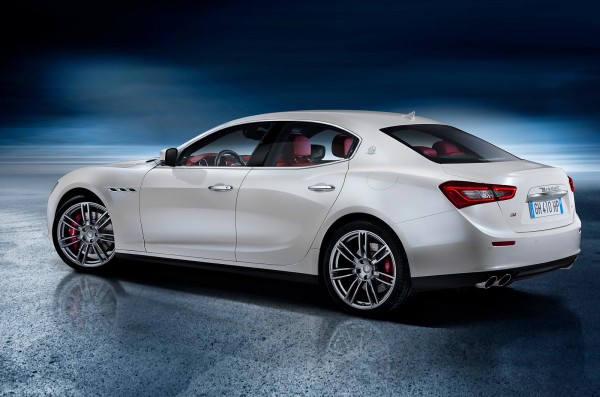 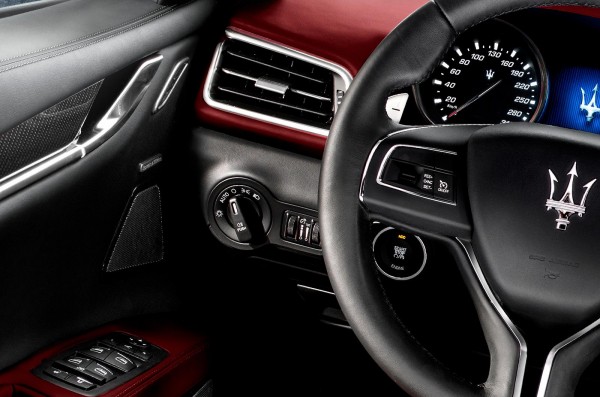 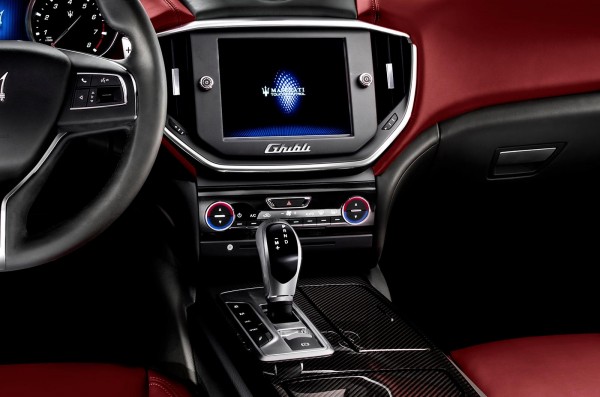