It was reportedly said that the next Bugatti will be a hybrid by many publications until now. But recently, VW group boss, Martin Winterkorn has officially confirmed that the successor to the Bugatti Veyron will get a hybrid powertrain.

“Next to the petrol model there will be a hybrid version with added performance for the first time,” Winterkorn told Bild. 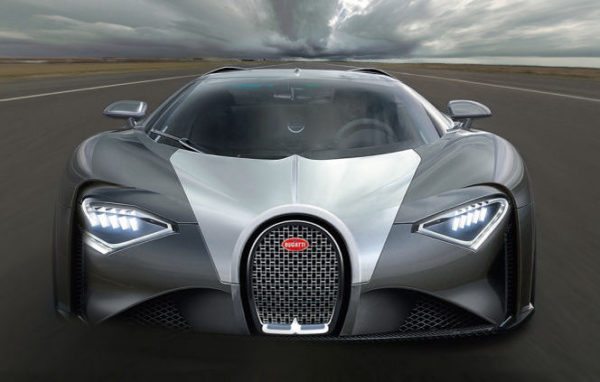 The outgoing Veyron draws power from a massive 8.0 liter quad-turbo W16 mill. Reports suggest the Veyron successor will be powered by a heavily reworked version this massive engine and will churn out around 1,479bhp. The new Bugatti is currently undergoing initial conceptual engineering tests, with an aim to unveil the car in 2016.

While senior officials at Bugatti’s parent company, Volkswagen have denied any such plans of a successor to the Veyron, sources close to Bugatti have revealed that early test mules exist and have already been put into action in an early round of testing. “Five developmental prototypes with differing powertrain combinations have been constructed up to now,” said one insider. “They are based on the existing car but use various solutions that are being considered for the new model.”

Rumored to be christened as the Chiron, the new Bugatti model will feature a heavily revised powertrain, which is planned to get electrical backing which will be mounted to the rear bulkhead in a traditional mid-engine layout, with power delivered to all four wheels via a seven-speed dual-clutch automatic gearbox and multi-plate-clutch four-wheel drive system.