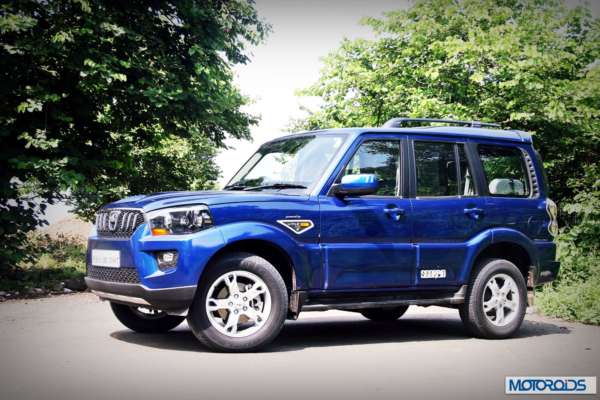 When Mahindra launched the all-new Scorpio in late 2014, the SUV received the much-awaited facelift and gained improvements on several fronts. However, one of India’s best selling SUVs still didn’t offer an automatic transmission; that seems to have been taken care of and Mahindra will soon offer an automatic gearbox for the Scorpio.

Mahindra has been testing the Scorpio Automatic for a while now, and recent reports indicate that the carmaker has sent mechanical details of the Scorpio Automatic for registration purposes. It is likely that the autobox will only be offered on three variants of the Scorpio; the S6+, S8 and the top-end S10. The automatic transmission will be available on the RWD and 4WD versions of the Scorpio S10. The transmission itself will be a 6-speed hydraulic unit and will be paired to the same 2.2-litre four-cylinder mHawk diesel mill that makes 120bhp of power at 4000rpm and 280 Nm of twist between 1800-2800rpm. 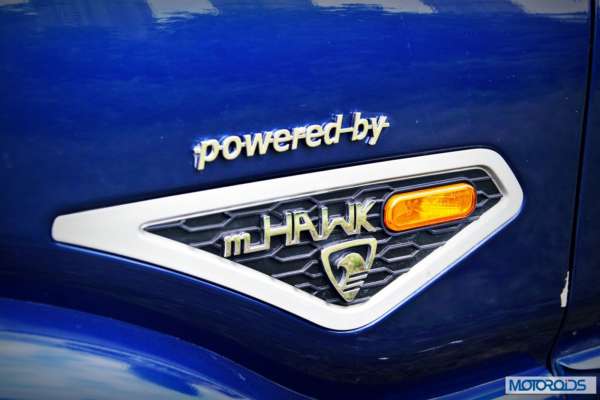 There won’t be any alterations to the diesel mHawk engine

The automatic variant of the Mahindra Scorpio won’t get design or any other mechanical changes, though to help differentiate it from its stick shift sibling, the SUV will be wearing ‘Automatic’ monikers. Upon launch, the new Mahindra Scorpio Automatic will take the fight to the likes of the Hyundai Creta and Maruti Suzuki S-Cross. Mahindra is likely to launch the automatic variants of the Scorpio in India in a few weeks’ time.