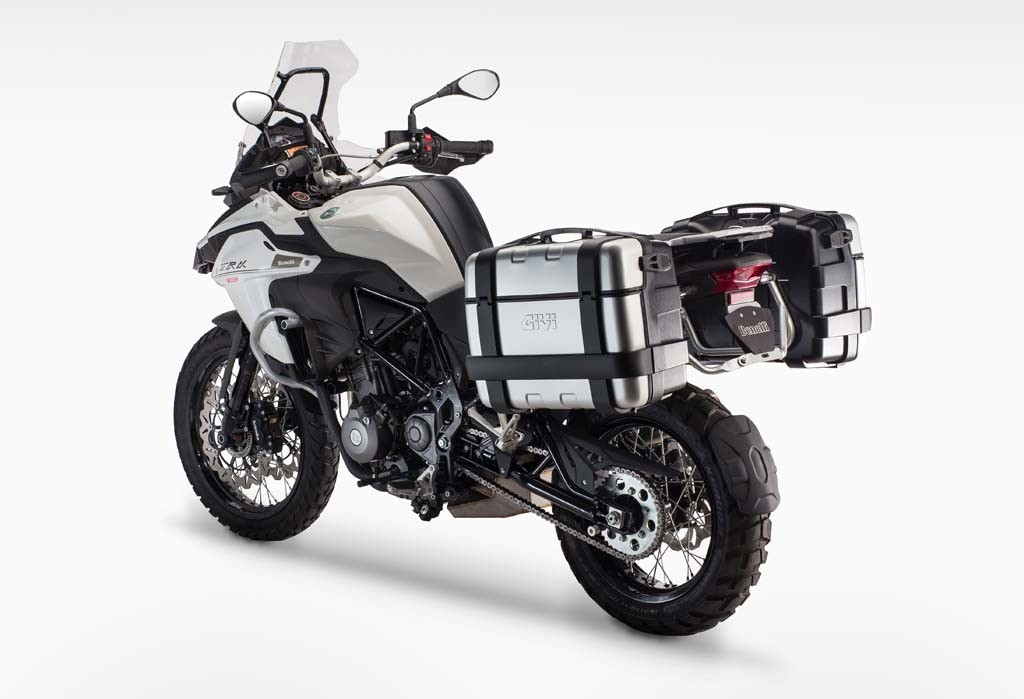 A month after the surprising unveil of the TRK 502, an all new middleweight tourer from Benelli at the EICMA 2015, news about its India launch have started to surface. Soon the TNT product portfolio of DSK Benelli will be updated with the Benelli TRK 502. Following the EICMA event unveil, the new Benelli TRK 502 was anticipated to hit the Indian markets in the second half of 2016, further updates were to be expected from the upcoming 2016 Auto Expo.

Hours ago, we reported the launch of the Benelli TNT 25 in India. It is the least expensive offering from Benelli in the country. 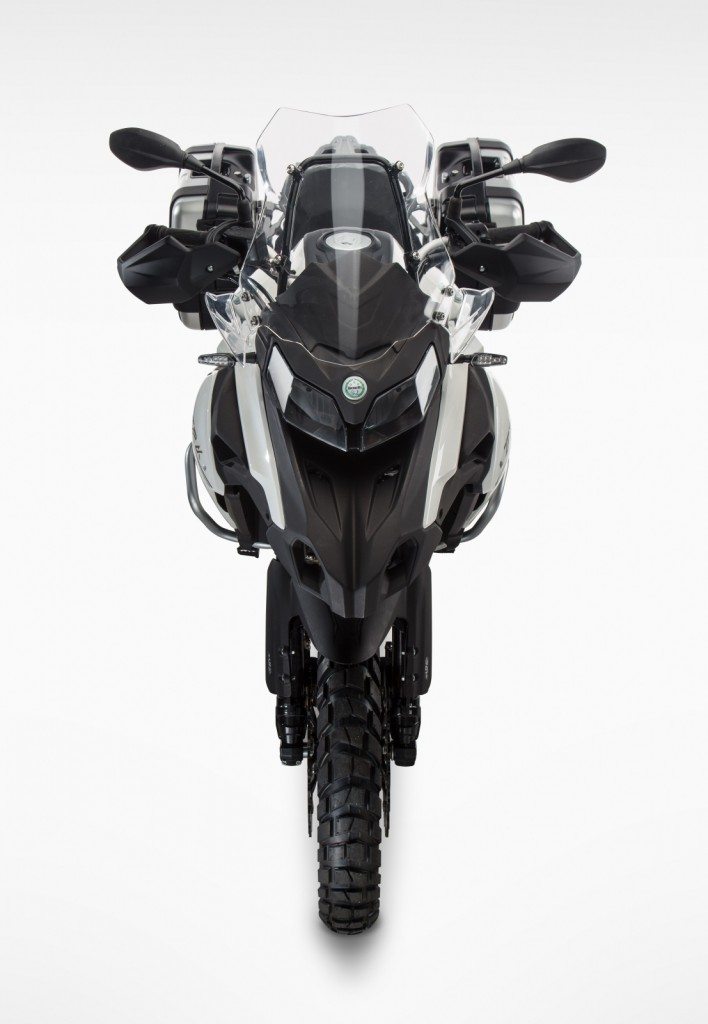 The Adventure tourer, TRK 502 is powered by a 499.6cc twin-cylinder liquid-cooled engine equipped with electronic injection. The engine spouts 48 PS at 8,500rpm and the maximum torque of 45 Nm at 4,500rpm. The power is sent to the wheels through a 6-speed gearbox with hydraulic clutch. The whole engine is fitted into a trellis frame and a large 20ltrs fuel tank is housed under the seat. 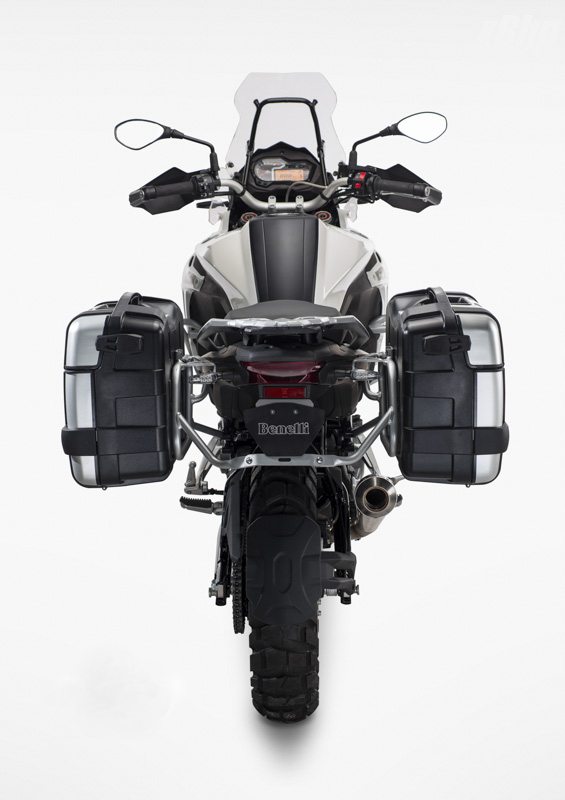 In order to support the adventure capabilities of the bike, it is loaded with a host of features that will keep the astride adventurer game on! There is adjustable suspension tech with upside down fork at the front, while the rear is armed with monoshock. As for the braking kit, the TRK 502 is equipped with 320 mm disc on the front with two-piston floating caliper unit, and a single 260mm disc at the rear. The off-roader TRK 502 will ride on 17-inch spoke wheels, but it’s ‘more’ off-road version with get a 19-inch front wheel. The wheels are fixed in Pirelli Angel tyres. 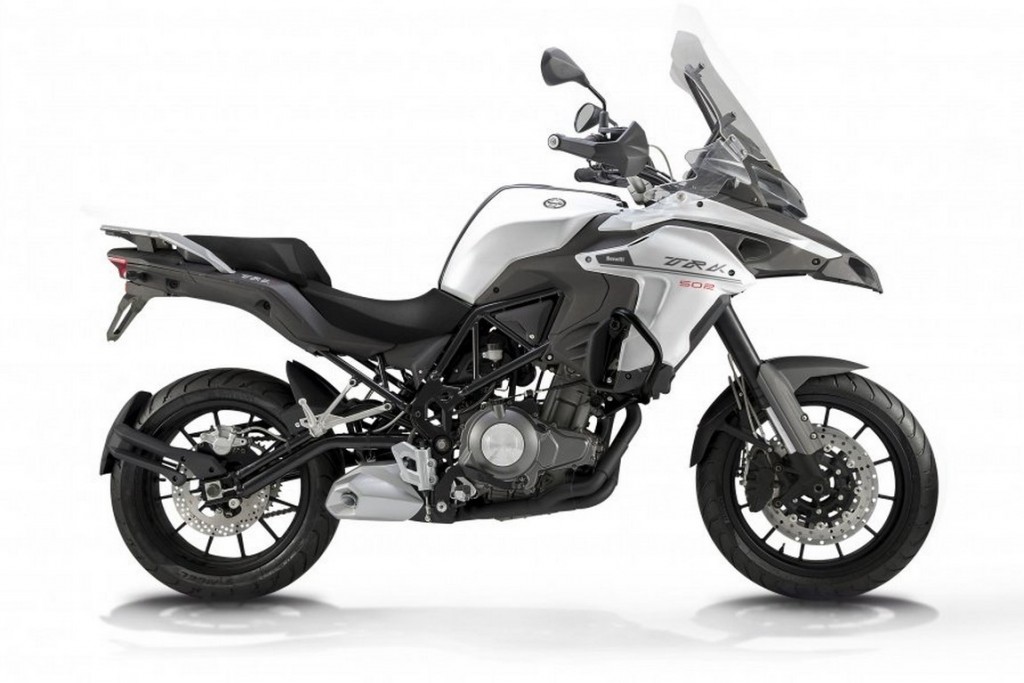 That all folks! Stay tuned for more details on the Benelli TRK 502, and updates from the upcoming 2016 Auto Expo.