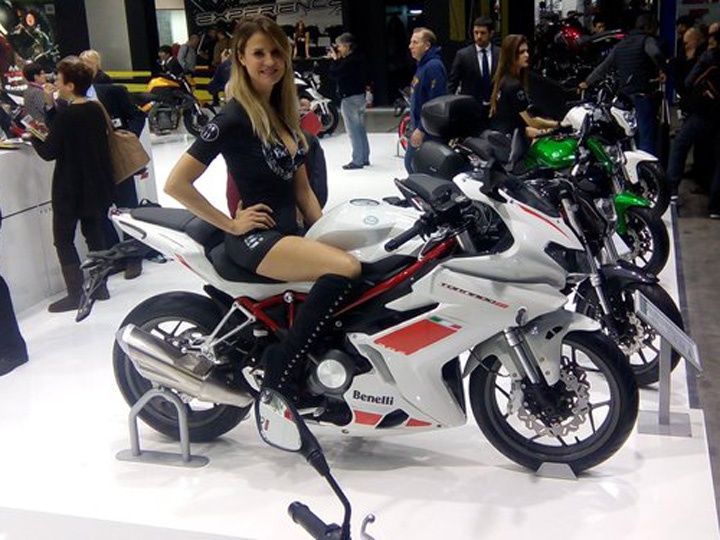 If the reports are to be believed the new Benelli Tornado 302, that was unveiled at the 2015 EICMA show in Milan, is now on its way to the Indian market. The Tornado 302 is the fully faired sibling of the TNT300 and is expected to reach Indian shores sometime around June 2016. The Tornado 302 will also feature ABS in view of the upcoming safety norms that are due to be implemented in 2017.

Shirish Kulkarni, Chariman, DSK Motowheels said that the TNT 302 is expected around June while ABS will be included on the motorcycle. It is still not decided whether ABS will be a standard feature or not he added while talking to auto portal Bike Advice. 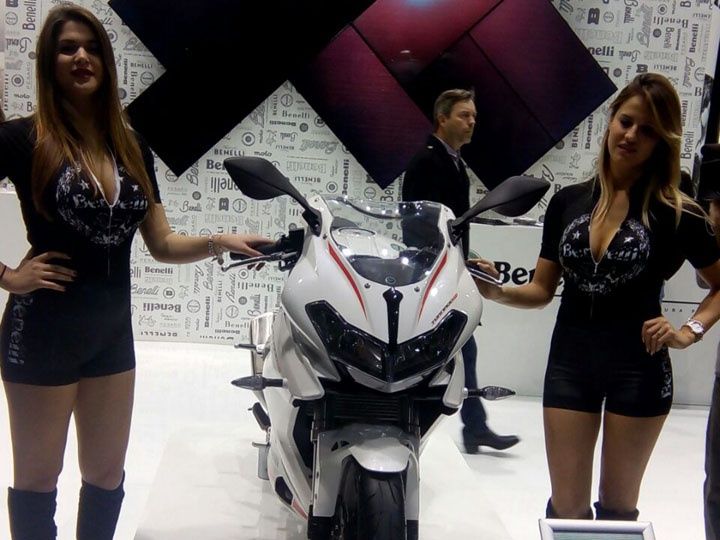 The Tornado 302 is powered by the same engine as the TNT300. The motorcycle is propelled by a 300cc inline twin cylinder, 4 stroke, liquid cooled engine which delivers a peak power output of 35.3 PS and a peak torque of 27 Nm. This engine sends power to the rear wheel via a 6 speed transmission. Suspension duties are taken care of by 41 mm upside down forks upfront and swing arm with central shock absorber at the rear end. 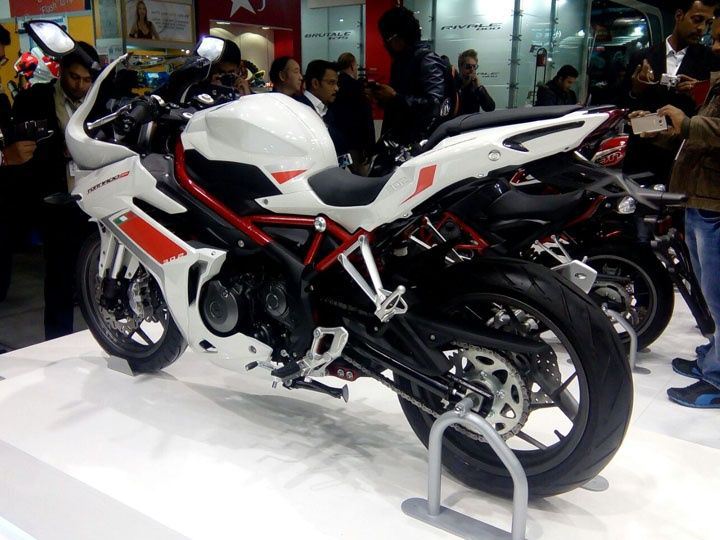 Once launched, the Benelli Tornado 302 will lock horns with the likes of the Yamaha R3 and the Ninja 300. DSK-Benelli did not comment on the pricing front but expect the Tornado to carry an ex-showroom tag in the range of Rs. 3.15 – 3.20 lakh.