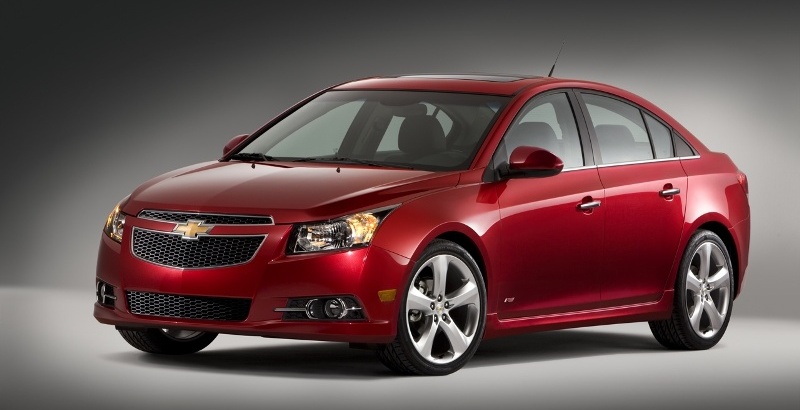 Chevrolet has announced that it will be showcasing its 2011 RS appearance package for the Cruze at the upcoming New York International Auto Show. The RS appearance package will be offered as an exterior option on the Cruze LS, LT and LTZ variants to potential buyers. With the RS package, the Cruze gets a more sporty and butch look in comparison to the plain model.  The Cruze RS gets fog lamps, rocker panel extensions and a spoiler on the exterior. It will also feature an upgraded interior package including backlit instrument cluster and chrome accent rings.

As of now Chevrolet has not announced any plans of offering the RS appearance package as an option to potential buyers of the Cruze in India. Though we seriously hope that Chevrolet does offer the RS package as an option in India. This RS package seriously enhances the sporty appeal of the Cruze as evident from the pictures. The Cruze is already notching up numbers on the sales chart owing to its refreshing good looks and powerful diesel mill. This appearance package will further enhances the exterior appeal of the car, giving customers a reason to cheer about and bring one home. 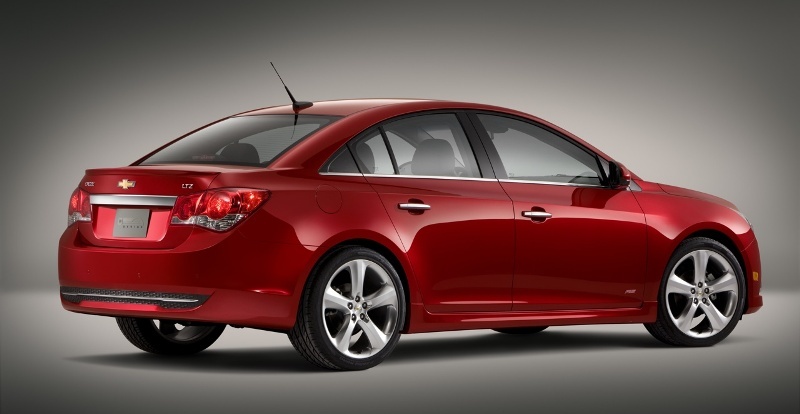