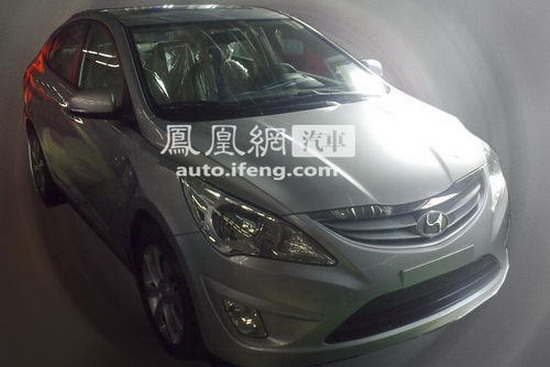 What you see here are scoop shots of the 2011 Hyundai Accent which is set to make it global debut soon. As is evident from the photos, the Accent follows the same fludic design theme established by the new Sonata. For an untrained eye it would be difficult to distinguish between the upcoming Accent and the Sonata when glanced at, head on. 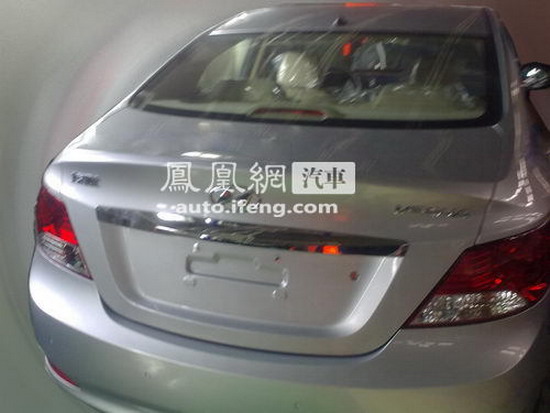 Just like the upcoming Veloster MPV, the 2011 Accent will be based on the i20 underpinnings. While there are host of diesel and petrol engines that may find home in the new Accent, the India bound version will get the Euro IV compliant versions of their current petrol and CRDi diesel engines. 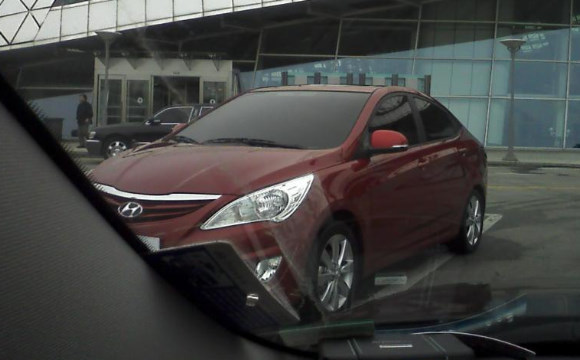 As you may know, the Accent that is sold in India is the second generation model that was sold globally before 2005. The third generation Accent was launched in India as the Verna and sold along side the Accent. However, with this new vehicle slated for an India launch in 2011, we are still not sure what fate belies the current Accent and the Verna. Expect the car to be sold in the 6-8-lakh rupee range with an expected launch by Diwali 2011.