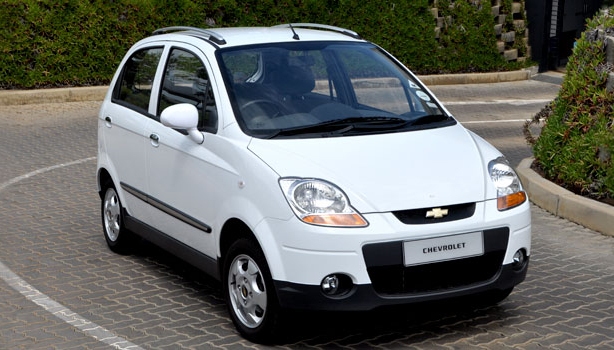 Chevrolet has officially announced that the company will launch a diesel variant of the Beat very soon. Powered by a three cylinder version of the fabled 1.3 Fiat multijet engine, the new powerplant will be ultra-efficient. However, that’s not the end of the story when it comes to diesel powered Chevy small cars in India. The company wants to get super aggressive in the small car segment and will power its entry level Spark with the new diesel engine as well. The move will make the Spark the most economical and fuel efficient cars in the country to own and run. The Spark is an accomplished car, and a diesel engine will make it a fabulous option for value seekers in the small car segment.

Apart from putting in a diesel engine in the car, the American company also plans to put an 800cc petrol mill into the bonnet and position the car bang opposite the hot selling Alto. Even if Chevrolet manages to steal a small percentage of the Alto’s sales, it would be doing incredible volumes.

Company’s marketing head, P Balendran, told Wheelsunplugged in an interview that the company plans to launch six new models, and 14 fuel variants in the next two years. Of these, three will be from the Chinese SAIC stable. The company plans a new compact car, one sedan and a new version of the Captiva. A pickup van, a small SUV and an MUV are also on the cards.