American car maker has sponsored the Manchester United football club. Now, a historic partnership is set to officially unveil itself to the world as Chevrolet debuts on Manchester United’s shirt on 7th July, 2014. 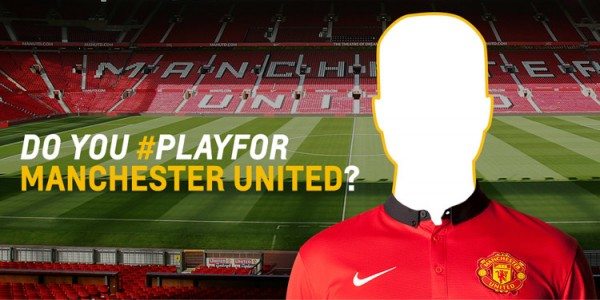 Now, with the unveiling, Chevrolet has also urged fans to ‘Join the Squad’ and spread the word about this launch on a platform called Thunderclap. Thunderclap is a unique crowd-speaking platform that utilizes multiple Social Networks to spread messages faster by blasting out timed Twitter, Facebook or Tumblr posts and creating a wave of attention.

Interested people can show their support on Thunderclap for Chevrolet’s debut on the new Manchester United shirt. As proud supporters of Manchester United and Chevrolet, the company has invited the fans to be part in history. On signing-up for Thunderclap you could also be among the first to access the brand new application on the 7th of July!