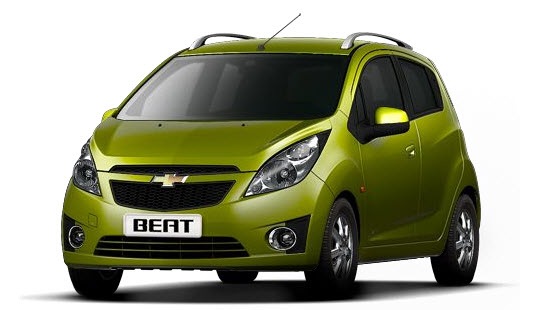 During the launch of the new ‘Smartech’ engine for the Beat, the GM India management made quite a few announcements. One of the important announcements made during the event was about the diesel Beat. We have been expecting the car for quite some time now, and think of it as a very important launch. Reason being, the Beat, even today is the cheapest premium hatch available, undercutting its rivals significantly on the price front. We honestly believe that the Beat diesel may just turn out to be the game changer for Chevrolet.

We have a feeling that the blokes at GM India are going to price it aggressively, and if that happens, the Beat will present itself as a diesel option for the price at which some of its petrol rivals sell. And no one would mind an efficient diesel in today’s times of soaring fuel prices.

Answering a question about his satisfaction with the Beat’s sales during the engine launch, Karl Slym, GM India’s President and MD said “I wish there was a diesel engine in the Beat. We have been developing a diesel engine specifically for India. I am happy with the petrol version’s sales.” He also said very unequivocal that “the diesel engine is just a few weeks away”.

Having heard it from the horse’s mouth, we are sure it’s coming soon now. And we’re already rubbing our hands in anticipation as the Beat with a fuel efficient diesel would really make for a terrific VFM buy.