We reported in detail when it emerged that the Chevrolet Adra Concept is India-bound and would be showcased at the Auto Expo 2014. 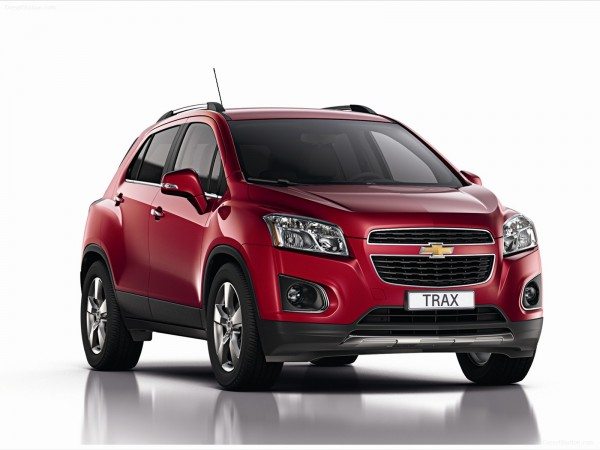 – Chevrolet Trax SUV won’t be making it to India

The Chevrolet Adra concept would be unveiled on February 5 and while the popular America-based manufacturer has refrained from divulging much details on the upcoming model, it is highly likely that the upcoming Adra concept would spawn a sub 4 metre compact SUV. This upcoming sub-4 meter compact SUV will be basically a Ford EcoSport and Renault Duster adversary and it is pretty obvious that the car will make it to our market soon after its global debut  next year.

The production-spec Adra is very likely to benefit from new-age petrol engines and a class leading features list. Powering the Chevrolet Adra diesel variant would be the same Fiat-sourced 1.3 litre Multijet common rail diesel engine that powers a host of cars in Fiat and GM stable.

Underpinning the Chevrolet Adra concept will be the manufacturter’s Gamma 2 platform, which also underpins the Trax compact SUV (seen in the images). It may be noted that the Chevrolet Trax measures 4.2 meters in length and hence, doesn’t qualify for excise duty benefits if this car comes to us. The Adra though, would face no such hurdles and clearly qualify for these concessions.