China-based automaker, Chery International is currently scrutinizing their probable prospects for entering the Indian market. Currently signed in a long-term venture with Jaguar Land Rover (JLR), a subsidiary owned by Tata Motors globally, the automaker is the largest automobile exporter in China and now wishes to tap into the vast potential of the Indian automobile market. 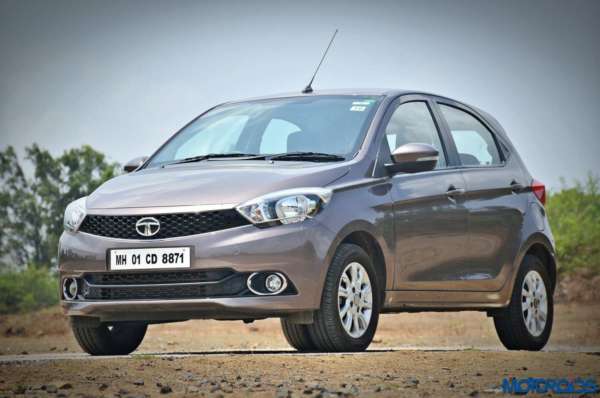 Speaking on the possibility of a successful collaboration between Chery and Tata Motors, Yin Tongyao said, “India is a great country with a good heritage. We have a partnership with Tata Group. We may explore a tie-up to enter India.” He further mentioned Chery International’s keen interest in the Indian market by stating the fact that collaboration with Tata Motors is just an incentive, they might even enter the market without them regardless.

Chery International isn’t the only manufacturer who has shown its interest in India. Several other Chinese automakers such as Shanghai Automotive and Beiqi Foton along with Changan and Great Wall to have taken some initiative to build up their foundations in India for quite some time now. Chery International currently manufacturers the QQ hatchback, Arrizo sedans and the Fulwin2 F and wishes to offer the all-new Exceed TX SUV in several other International markets, one of which being India. 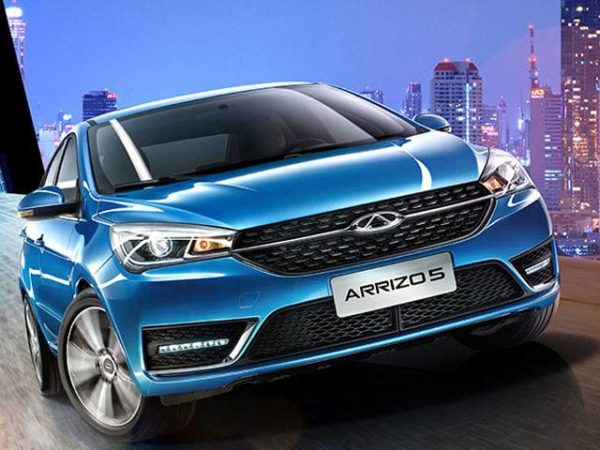 There have also been reports suggesting that Chery was planning to sell off its QQ, A1, and M1 micro sedans along with the A3 compact car platforms to Tata Motors previously in order to raise required capital for sustained functioning and further aid them in reducing their collected debt. Chery International, just like the other Chinese automakers mentioned previously, follows the same goal for compensating a substantial dip in the car sales in their home country by launching themselves in one of the most rapidly grown car markets, India.